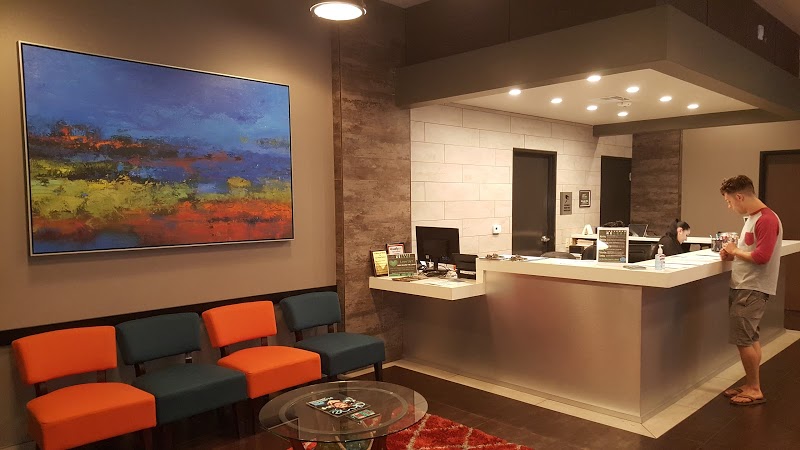 These guys were FANTASTIC! Took about an hour (totally understandable) and the communication was great. Delivered right to me and they even me it special with some edible gummies for my birthday! Legit delivery with fair prices and really good staff. Do it!

The staff is very polite and helpful. They made my 1st experience a good one. I got cbd cream for my arthritic knees and the results are amazing! Will definitely be going back!

Super friendly staff and quick service! Austin was our budtender and he was amazing! Love the look and feel of the facility.

*UPDATED* I have gone back in and had a productive conversation with all parties involved. I feel that they have made a true attempt to make things right, and I appreciate that. *** I used to love this place. It was the only dispensary I've gone to in the year and a half I've lived in Vegas. They treated me (and my service dog Margo) great. Then they hired someone who doesn't really know how to speak to customers as customers, and instead talks/treats them as less than human! SO EMBARRASSING TO HAVE A DOOR YANKED OUT OF YOUR HAND AND TOLD "YOU CAN'T COME IN HERE!" TWO MINUTES BEFORE 9am. I CAN'T EVEN THINK ABOUT GOING BACK IN THERE WITHOUT FEELING HUMILIATED AT THE WAY I WAS TREATED. HALF-ASSED APOLOGIES WERE EVENTUALLY GIVEN AFTER I TOLD THE OWNER I WOULD NEVER RETURN. BUT IT SEEMED LIKE IT WAS ONLY TO KEEP MY MONEY COMING IN, NOT BECAUSE IT WAS TRULY MEANT! FEELING BETRAYED BY A BUSINESS I HAD TRUSTED!

The bud tender I dealt with doesn't understand how to sell weed. I came in for a Weedmaps deal, it disappeared by the time I showed up so no go on the deal apparently... Pop up deal I guess? Instead of offering whatever else is on the menu around that price the bud tender wants to argue with me. First and last time, I'll keep passing this store by

Other Dispensaries in Las-vegas, Nevada 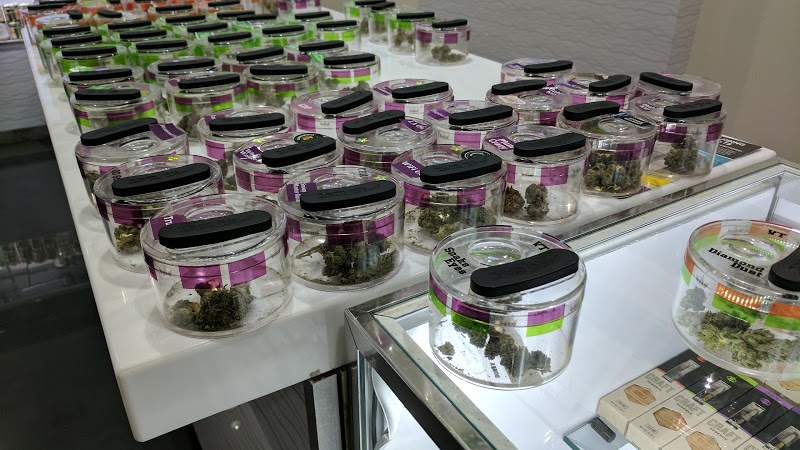 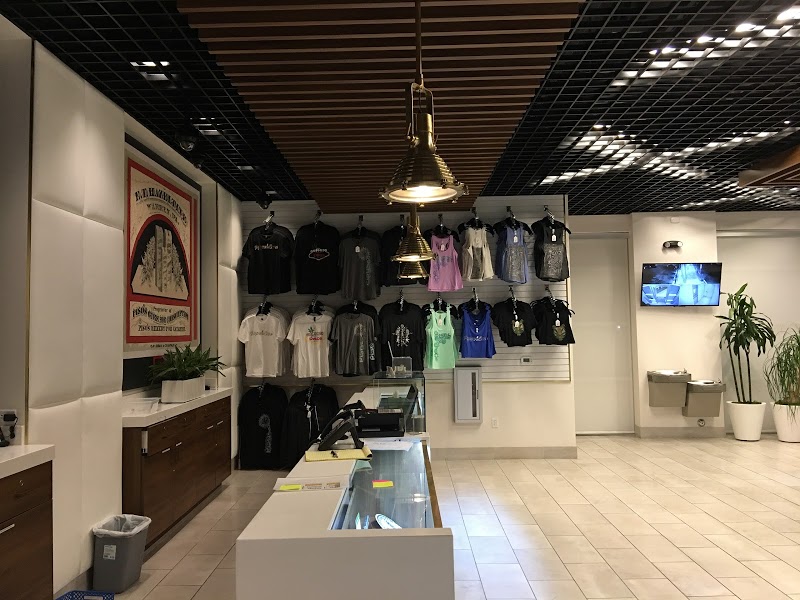 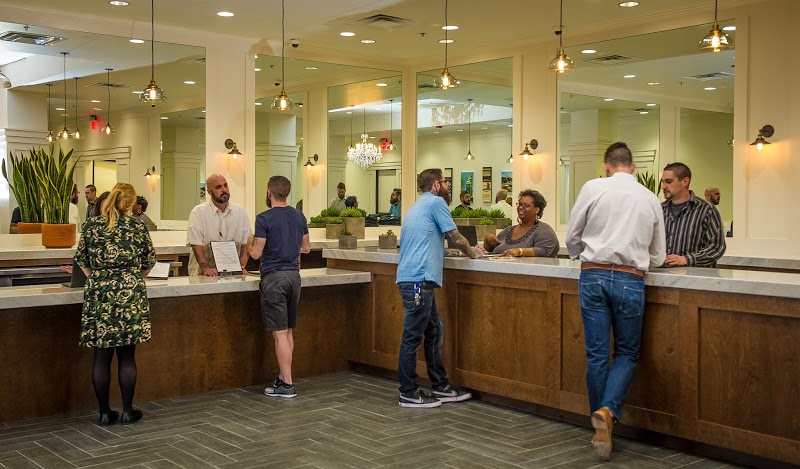 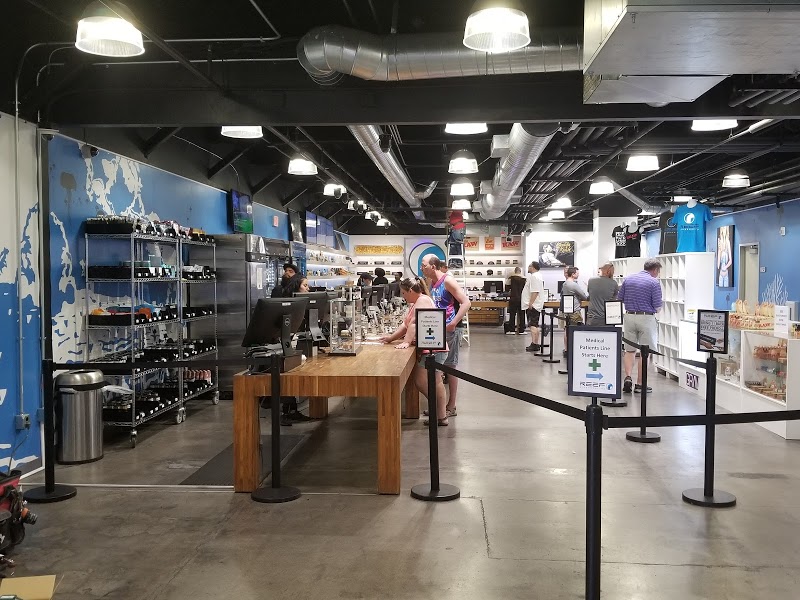 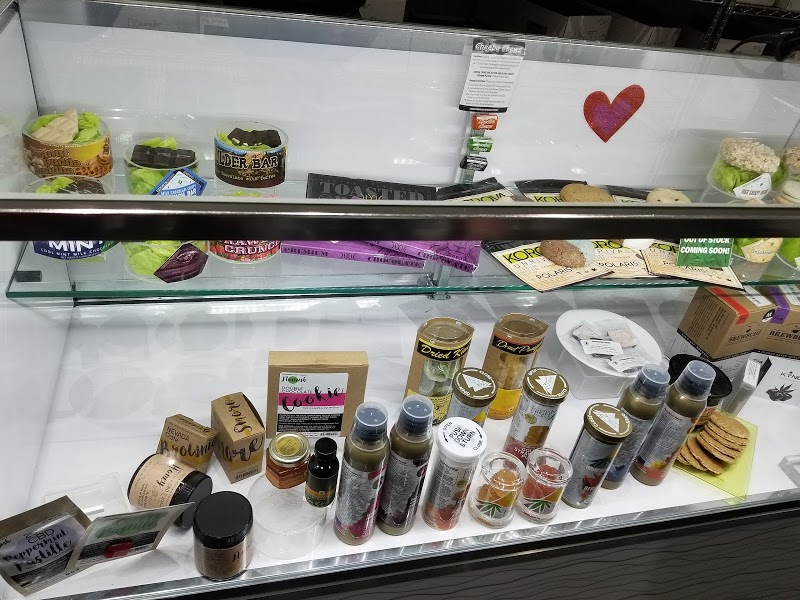 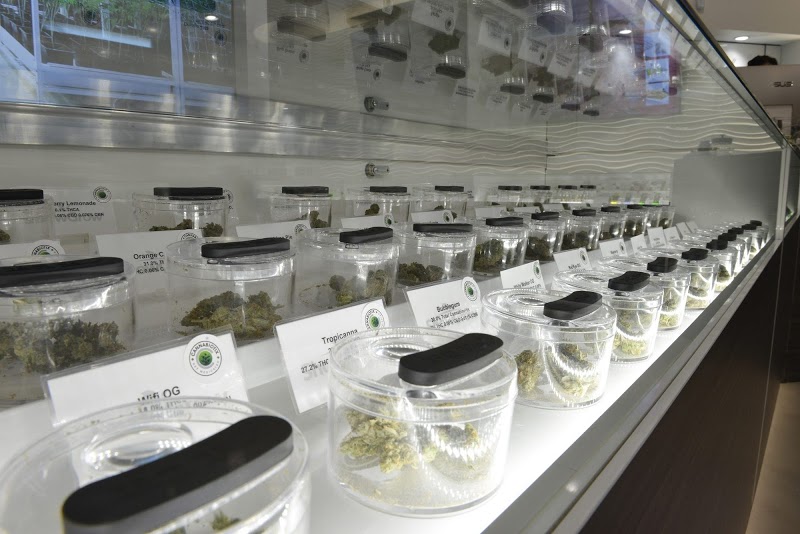 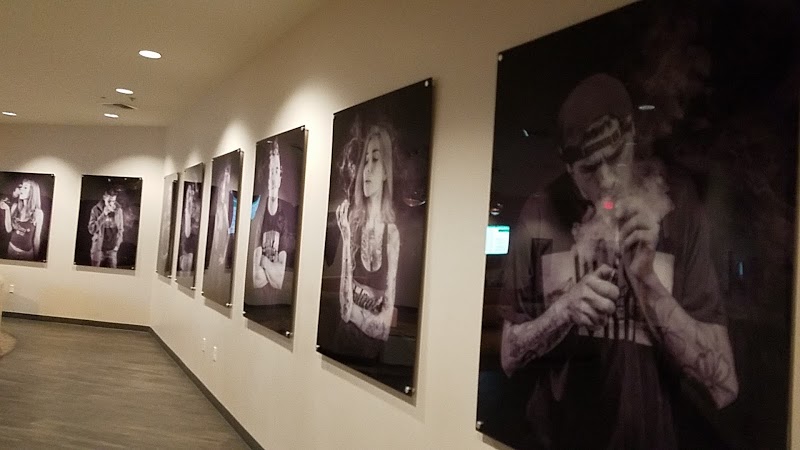 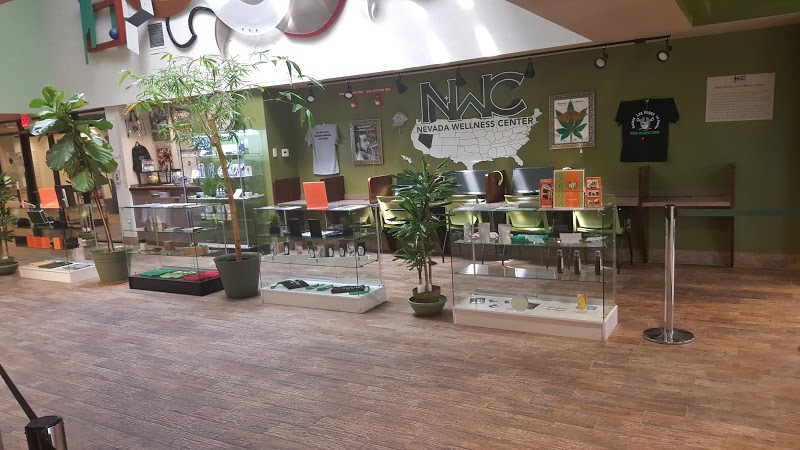 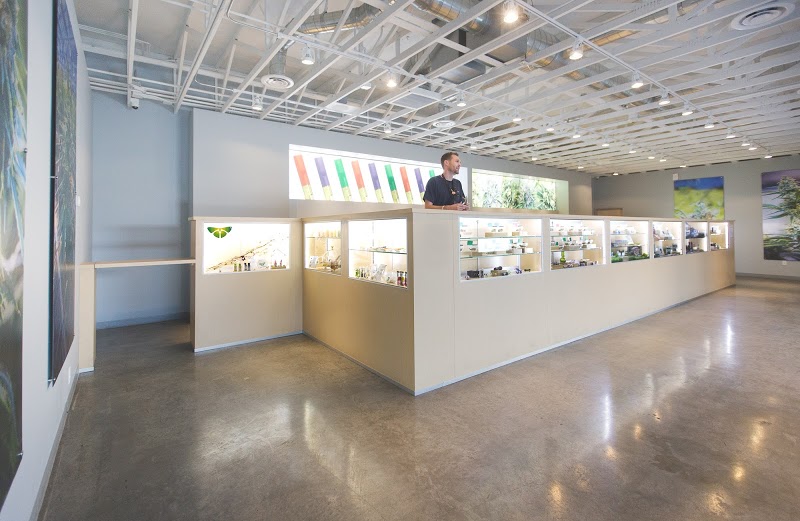 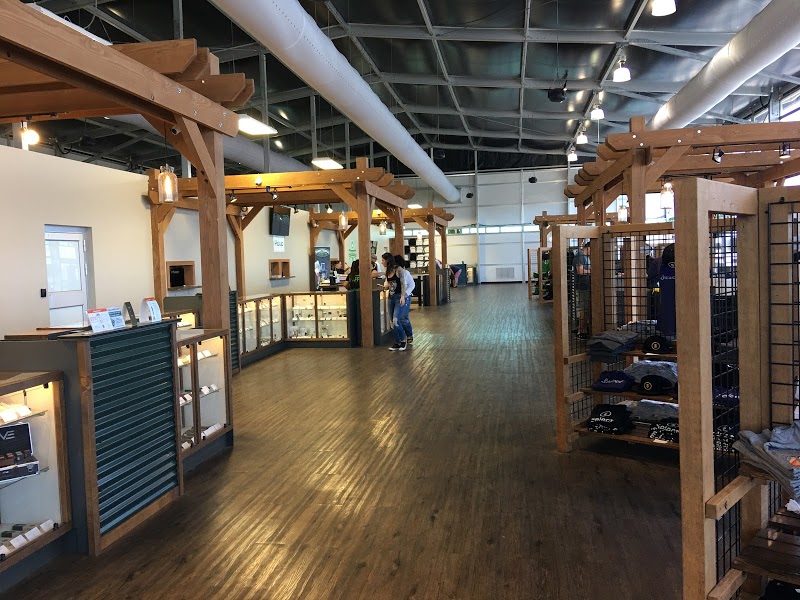 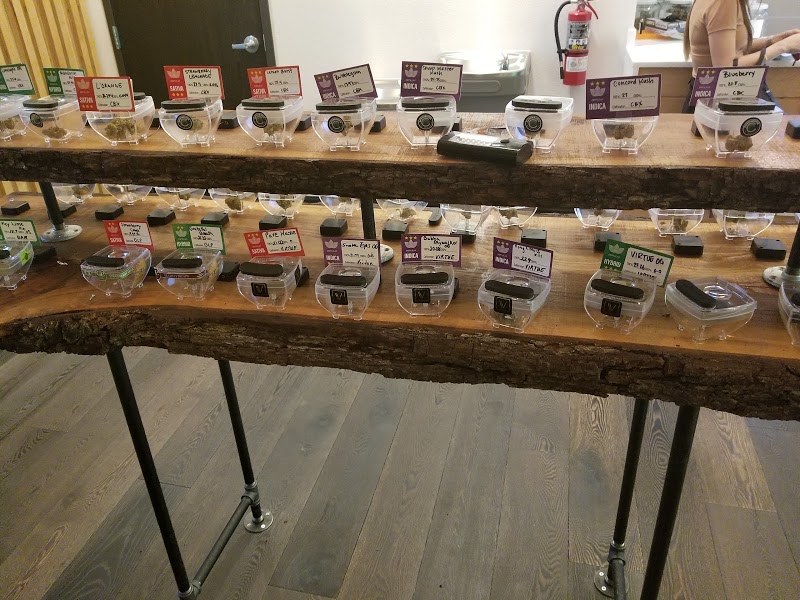