Medical Marijuana Clinics is a cannabis dispensary in Tampa, Florida. 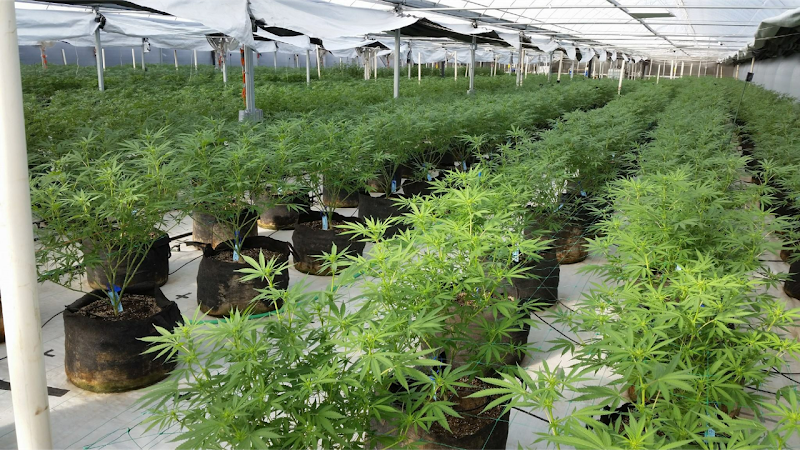 These guys are pretty much a money grab operation and pretty much a scam. If I could give them negative stars I would. They just want your money and do not care about the pain and or other medical issues you have. This is the story of my experiences with them and how I went months without medication which caused an immense amount of pain because they just didn't care. I first set up an appointment with them about 3 months ago and when I showed up to their office for it nobody was at the doctors office, it was just empty. Nobody had called me before the appointment saying that they wouldn't be there, or something had come up. I'm a pretty understamding and forgiving person and realize this kind of thing happens from time to time so I just went ahead and rescheduled my appointment and gave them the benefit of the doubt figuring it was just a fluke and something came up. I had rescheduled for there nearest available appointment which was about 2 weeks later. Then two weeks went by and the time had come for my appointment which I had shown up for where the same exact thing had happened I arrived and once again nobody was at the doctors office, just an empty building. I was later told that there was a family emergency and for some reason I was not on their call list for warning the patients he wouldn't be there that day (After every thing I've gone trough with these guys I'm starting to believe that was a lie and they just didn't care enough to say they wouldn't be there, however I can't tell you whether this was the case or not.) As I said before I'm a pretty forgiving person and decided to give them one more chance and rescheduled the appointment again which was a horrible mistake on my part which I'm the only one to blame for this lapse in judgement. The nearest appointment they had was another two weeks later meaning I had already waited more than a month without any pain medication all because this man decided he wouldn't show up for his job. The time had come once again for my appointment and he finally decided to show up this time and the appointment was fine I got a prescription which was good but he charged a ridiculous $250 for the first visit and $75 for each recurring visit after that (most other doctors I've seen only charge about $150 for the first visit then $50 for each visit after that.) That's pretty expensive but not completely unreasonable but then on top of that he forces you to visit him every 40 days if you want to keep your perscription which is insane when other doctors only make you visit them once every 70 days. This basically means your paying his already crazy expensive price then having to multiply that by 2 due to how frequently you have to visit him. Now I have no problem paying a doctor more than average if the quality of his service warrants it with this doctor this is in no way shape or form the case. In fact his service is absolutely awful, not only does the man skip out on your appointment with no warning, you can't even get a hold of the man to schedule the appointment in the first place. I have been calling him and his office multiple times a day every day for two weeks and leaving them messages to schedule an appointment so I can get my medication and nobody ever picks up the phone or calls back. I'm not the only person going through this either after this ridiculous escapade my new doctor says they have had other patients say they had the same problems with this doctor as well. Do not go to this man he will waste your time, over charge you, will force you to see him more than you need, won't show up, and then won't even pick up the phone when you try to schedule an appointment. He is basically a scam taking that ridiculous $250 dollar first appointment charge and then won't answer your call after you pay it. And in case your wondering the cost of your marajuana card is not included in the first appointment $250 charge, go somewhere else and don't waste your time I had to go without medicine for months dealing with incredible amounts of pain because this guy decided to waste my time.

Dr.Glider is a great physician! I am so thankful I can FINALLY get the medication I need!

Really great folks, very helpful and knowleable. Would recommend these guys to anyone.

Other Dispensaries in Tampa, Florida 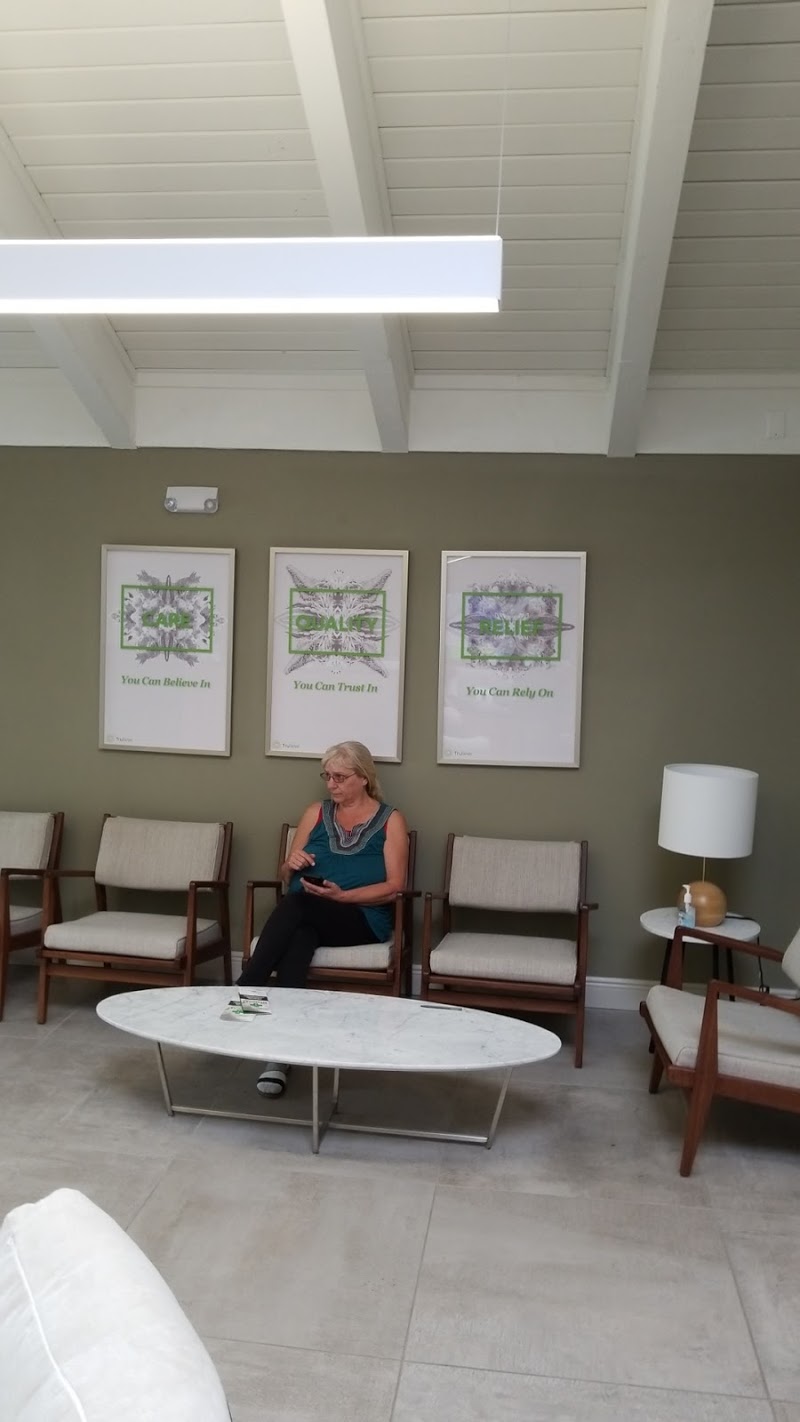 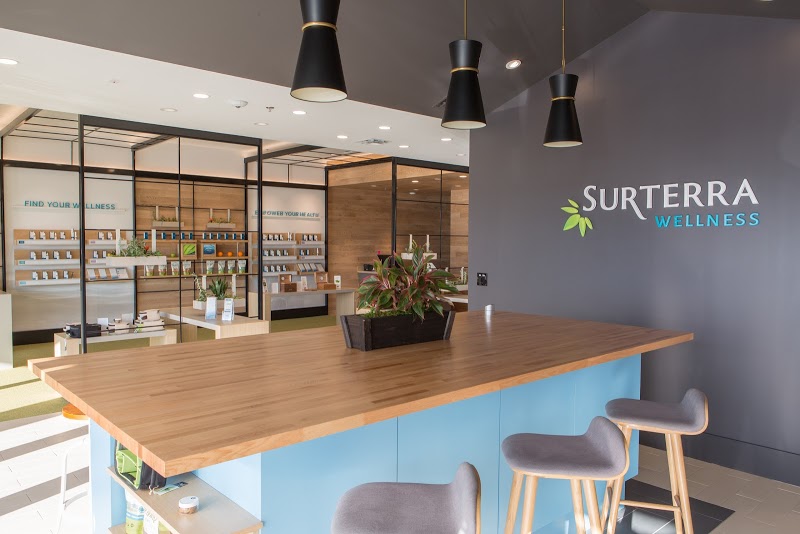 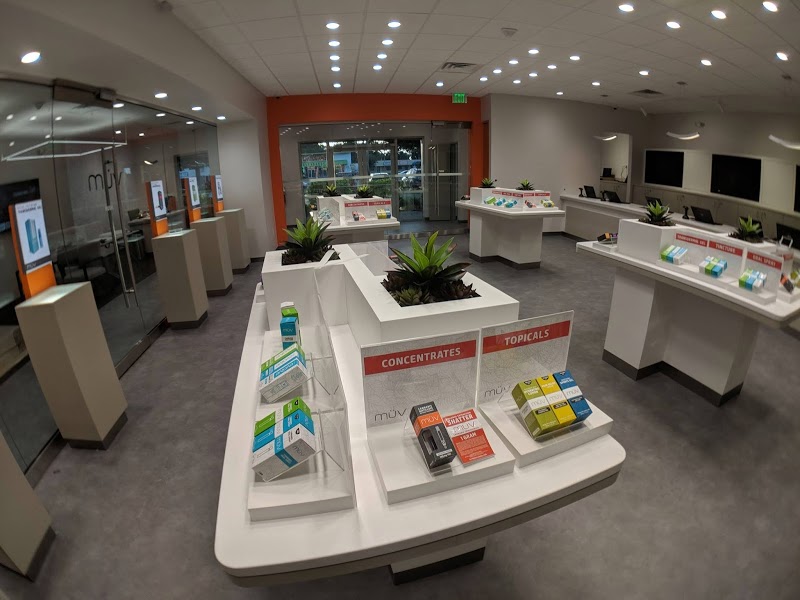 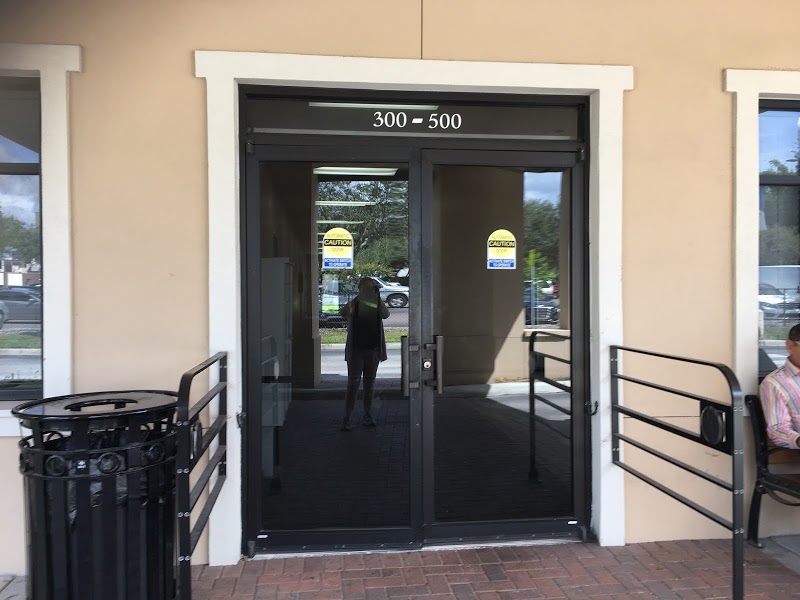 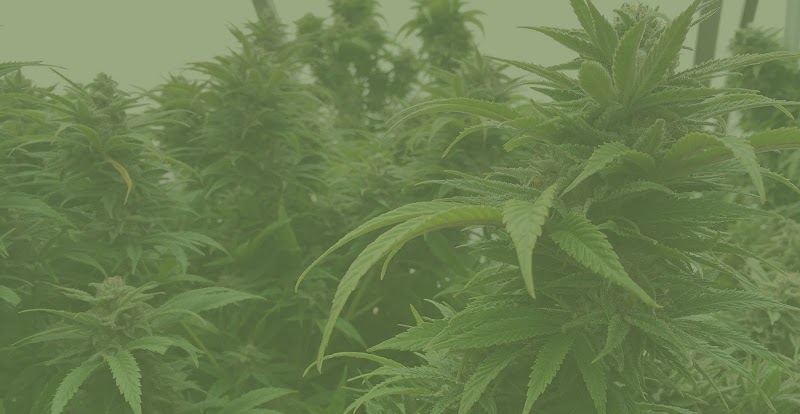 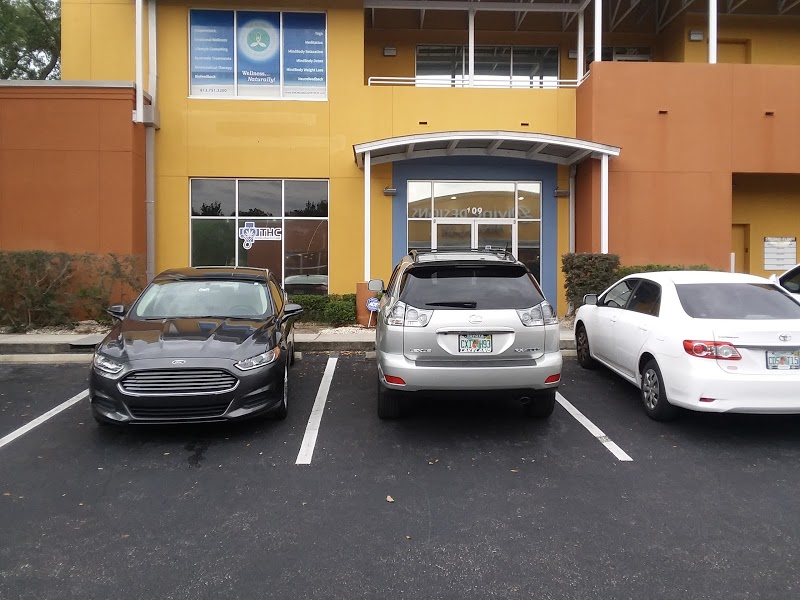 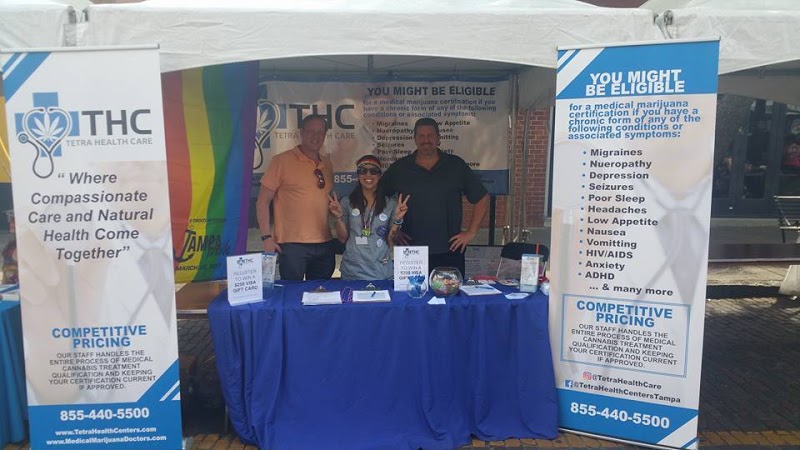 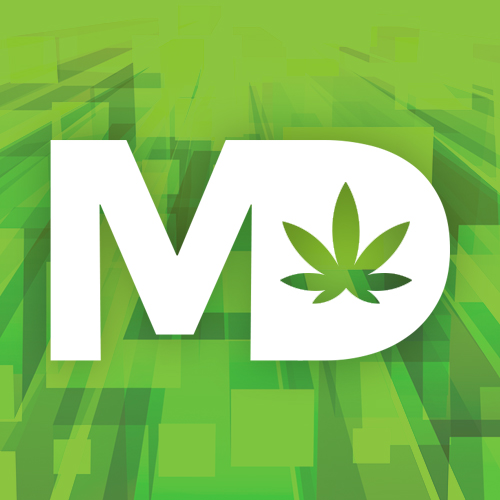 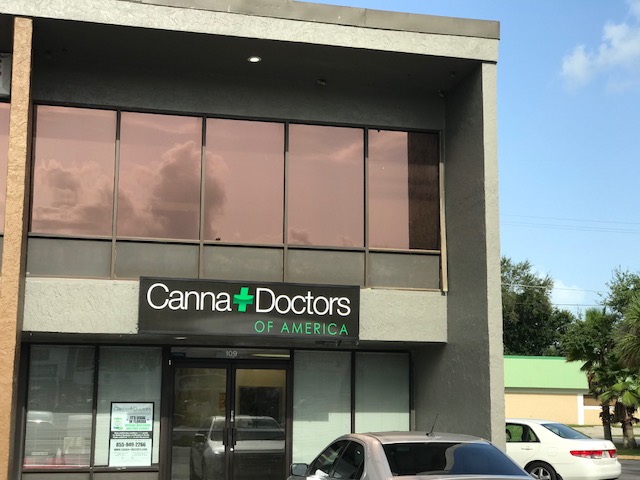 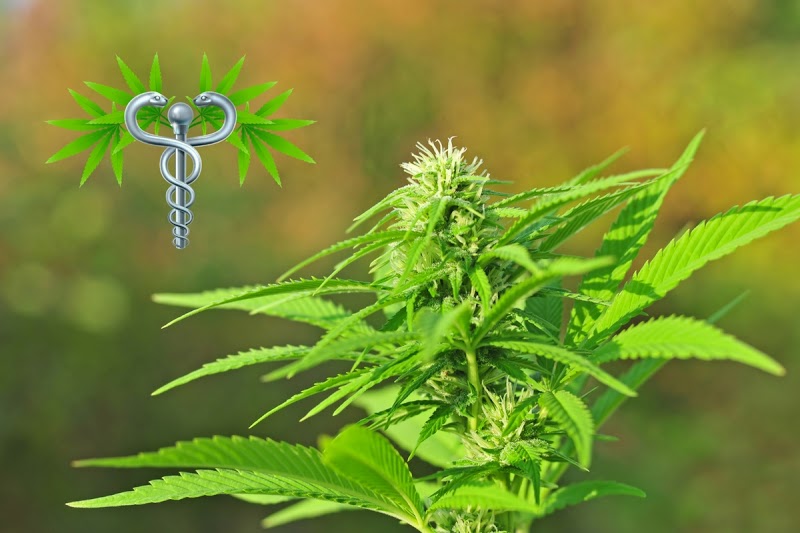 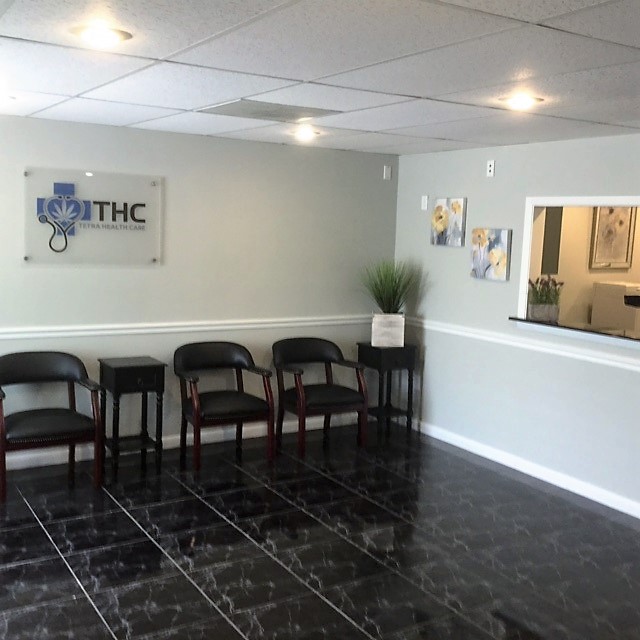