The Farm Recreational Marijuana Dispensary is a cannabis dispensary in Boulder, Colorado. 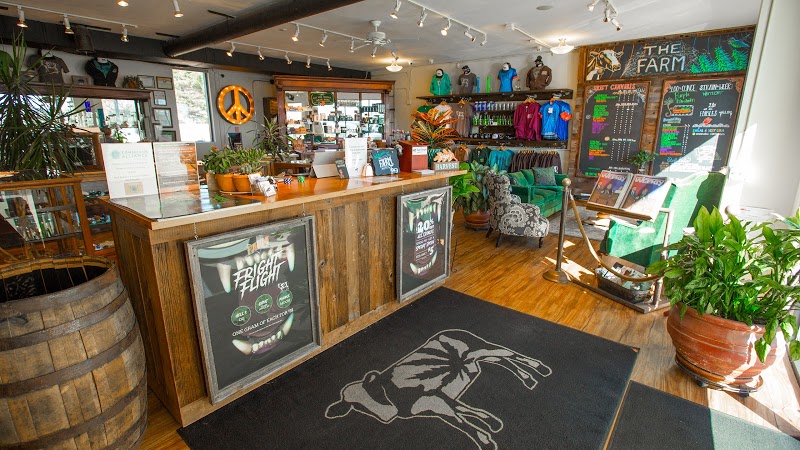 Pretty sweep pot shop. Awesome glass. The prices are above average for Boulder. Quality is excellent. I think it's the best quality smoke in Boulder. Sometimes the staff are awesome, sometimes they can be rude. Overall 4 stars. My second choice for dispenarys in Boulder.

I like their location for convenience, but they are pricey. Edit: I'd have given them an extra star for trying to reach out, but throwing other bros for their 'dirt weed' is a bit much. Specifics: Elements has the best deals on distillates carts in town, especially on Thursdays. They also do a $100 oz everyday and have a good early bird deals. Trill usually has better prices on shatter. Native Roots is cheaper on the soda. Look everyone's got their deals; just chill out a bit. Edit 2: After consistently going in the morning for the early bird and my med discount for a couple weeks. I was informed this morning that I can't get both discounts. You guys need some consistency here.

They are SO helpful and know what is going to help out with sleeping etc. Also with what works best for you. It's laid back and comfortable looking around. I also recommend the Root, their medical division. I use both locations and recommend both.

Review by J B2

Today the staff forgot to put my name on their list and I got skipped by a few people ahead of me. I know this sounds like a complaint, but the treatment I received after a blunder that could happen to anyone was amazing. What a wonderful staff and atmosphere. Oh yeah, the herb is the best grown strains in Boulder.

Other Dispensaries in Boulder, Colorado 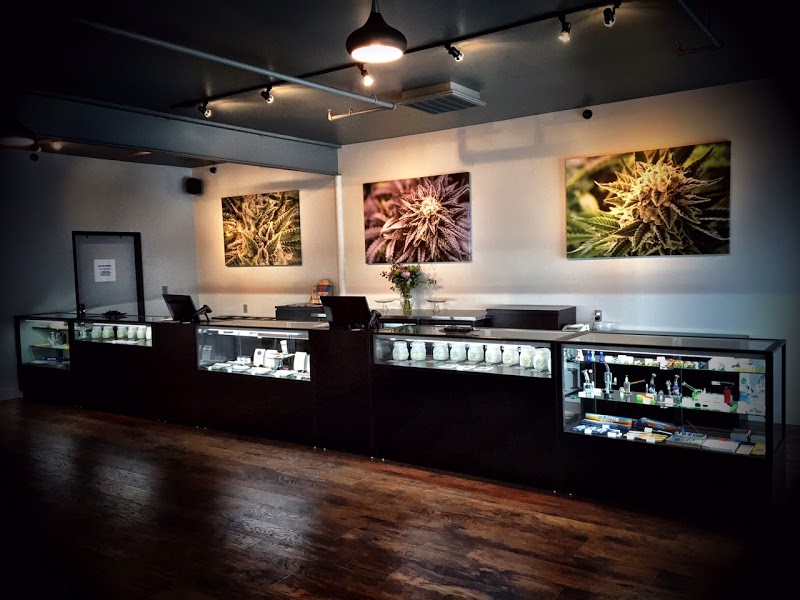 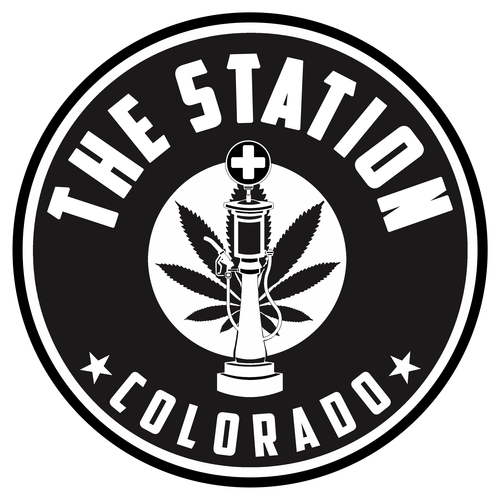 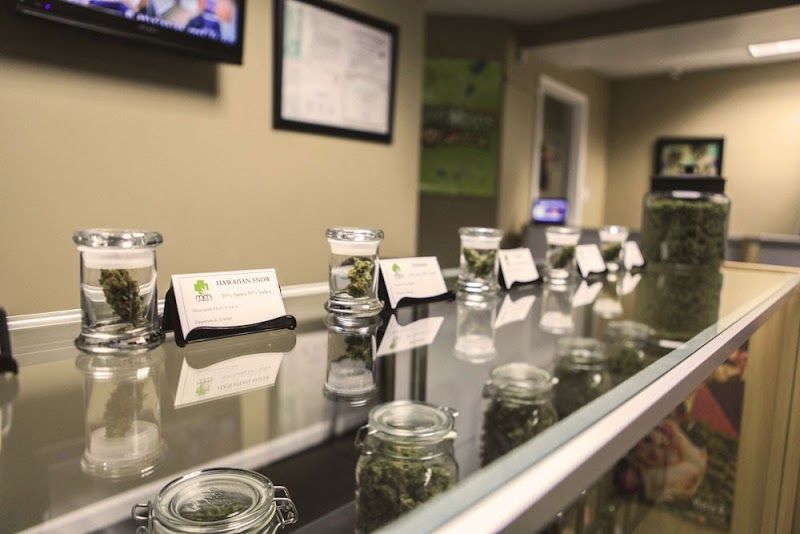 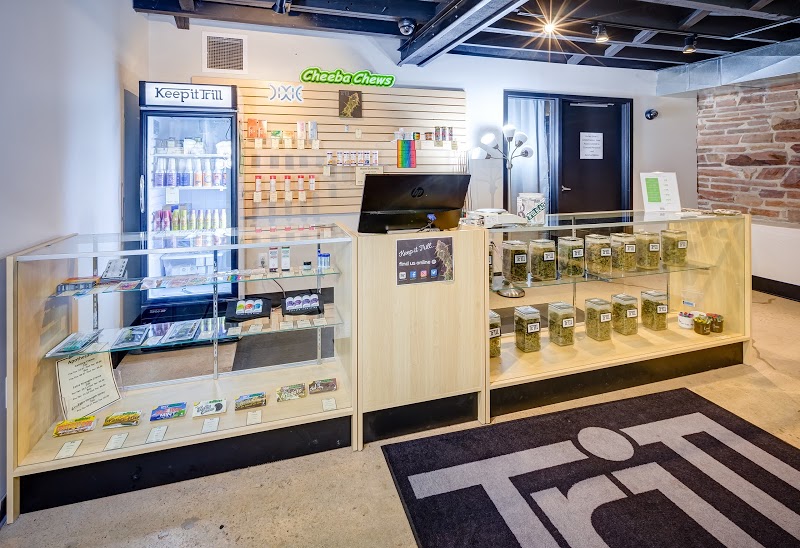 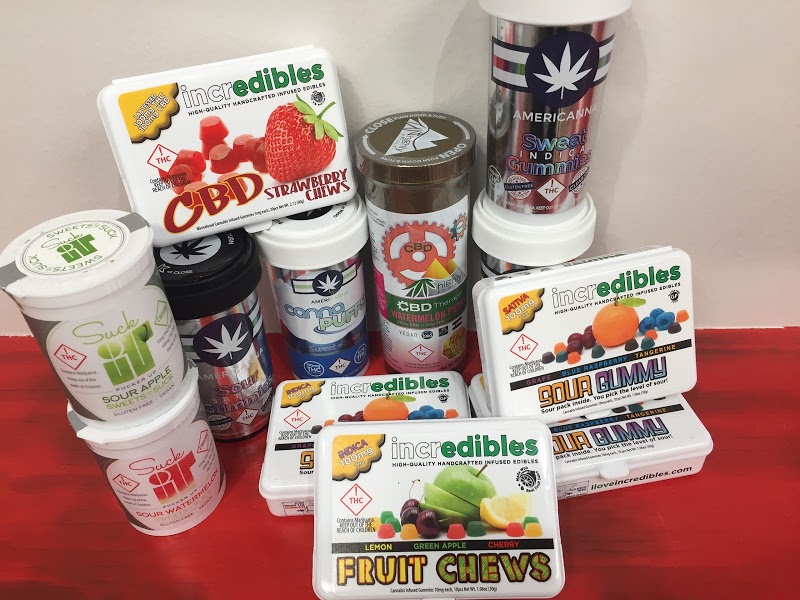 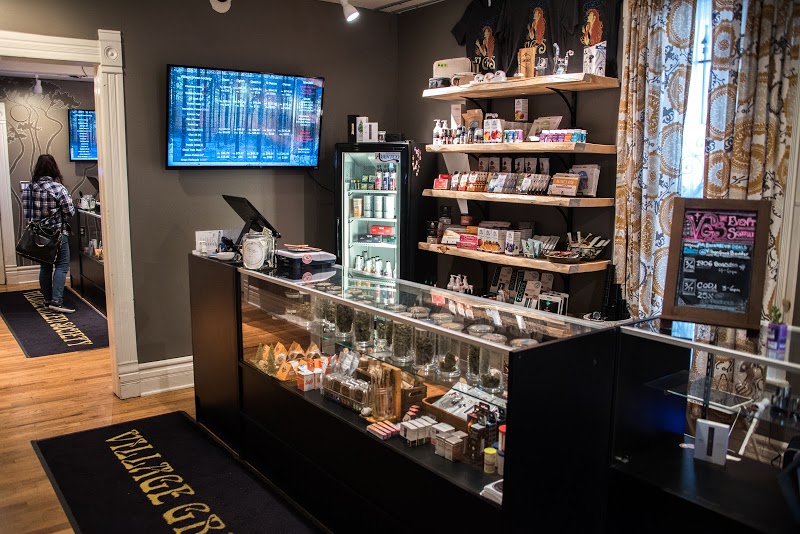 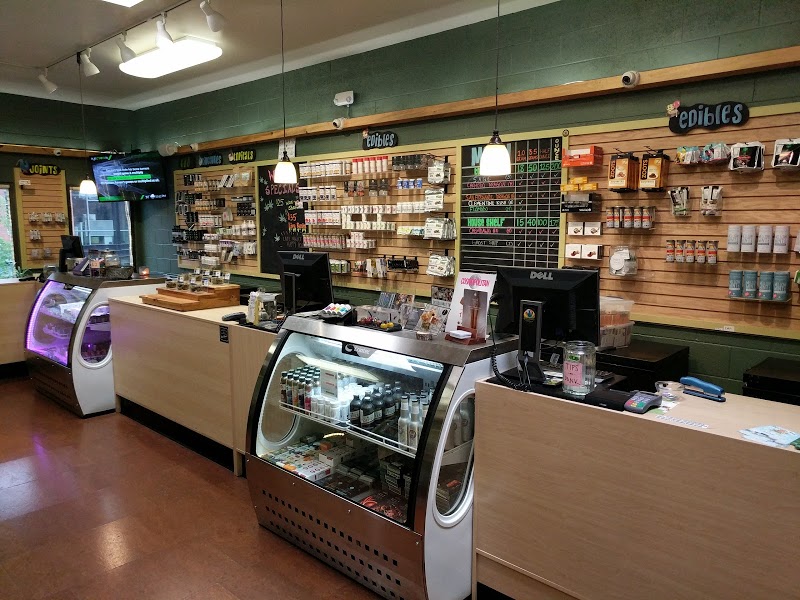 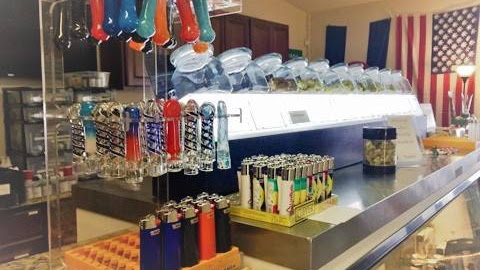 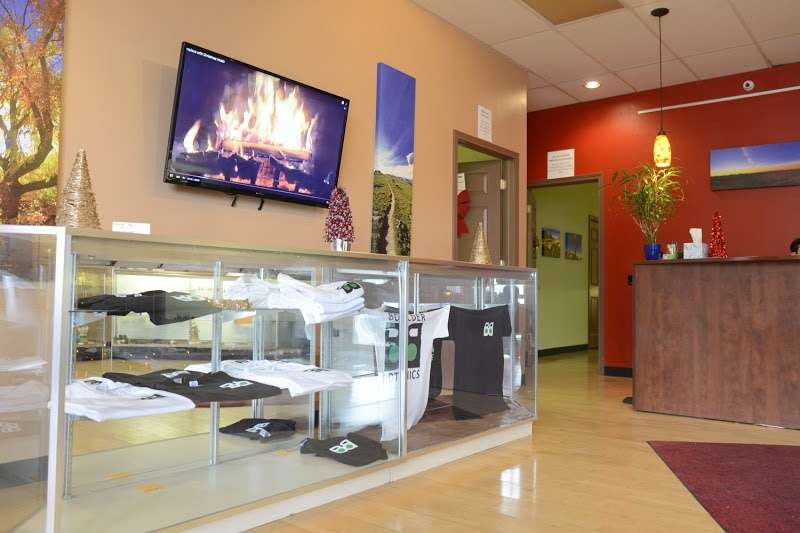 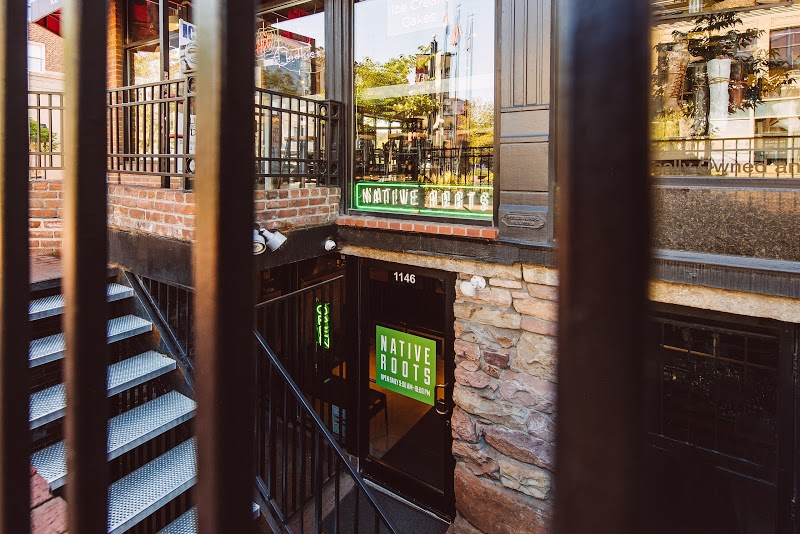