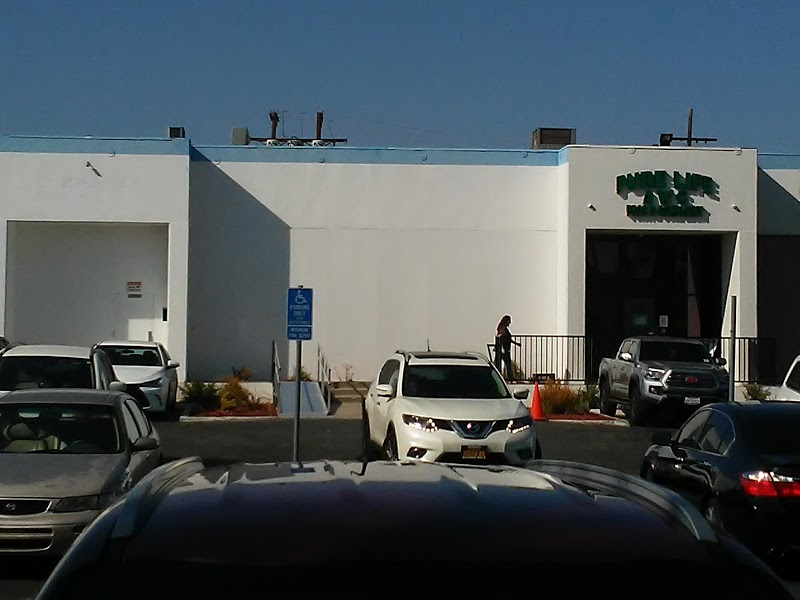 This was becoming my 'go to' dispensary, but has instead become another dispensary that I leave extremely upset. I bought what I thought were two half grams, a cartridge and a pen, and I feel ripped off because a few minutes after I left I found out one of them is only a quarter of a gram! I am on such a budget and this has me so upset. I never have and never would buy a quarter of a gram anything! I always buy two half grams on a regular schedule, and now I'm going to run out early. I went back five minutes later and they wouldn't take it back. My advice would be somebody should say something when they're getting a quarter of a gram instead of 1/2! I didn't even know there were quarter gram pens or cartridges! I am so upset! A week ago I had a (fortunately mild) heart attack, and this defeats the purpose of getting my heart rate and blood pressure down. He should have said something to me...I really wish he would've. I also just found out the Honey Vape pen barely draws anything and my lips are tired trying to hit on it.

Always a great vibe, QUALITY even on a budget! Fantastic selection, price points and smiling faces at Purelife! Long time patient and will keep coming! One of the top spots in LA and this is coming from an expert in the field.

First time going, and everyone was welcoming. First timers get 15% off. They have a great selection and there’s always discounts and promotions going on. I highly recommend

Very helpful, been in twice now and both time the items I choose worked just like they told me it would. Clean and great parking. I'll be back. 😊

Great location, plenty of parking, great products and friendly staff. They dont add tax to the weed maps price so dont forget at the register your gonna get almost a 30% tax hit. 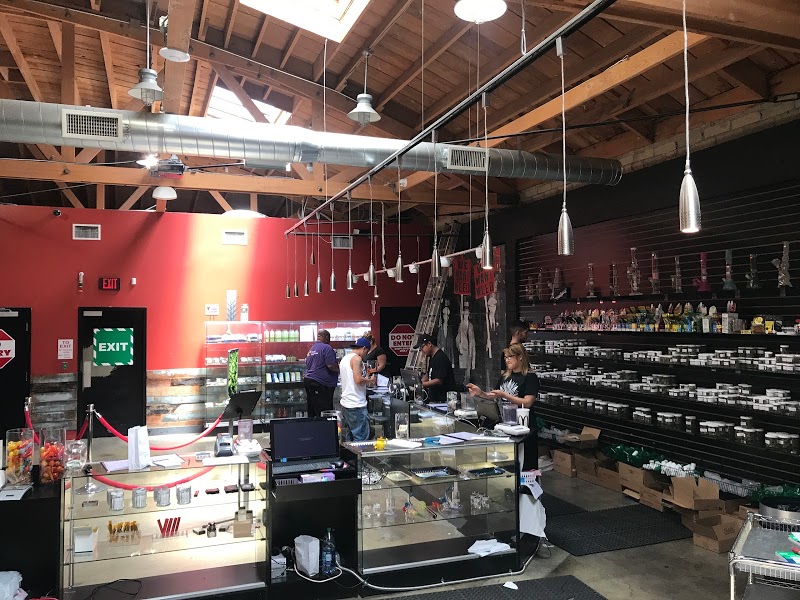 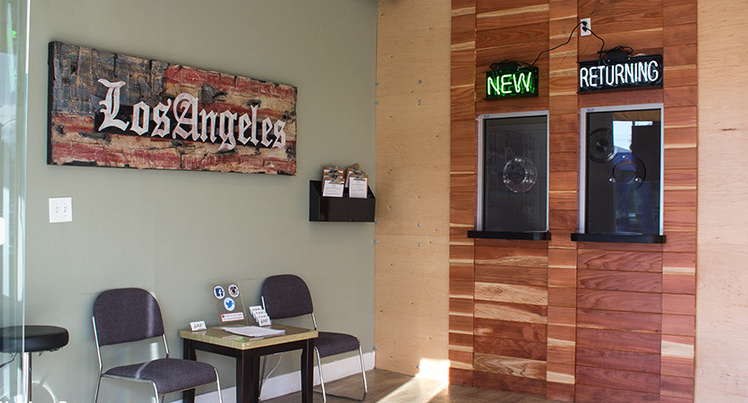 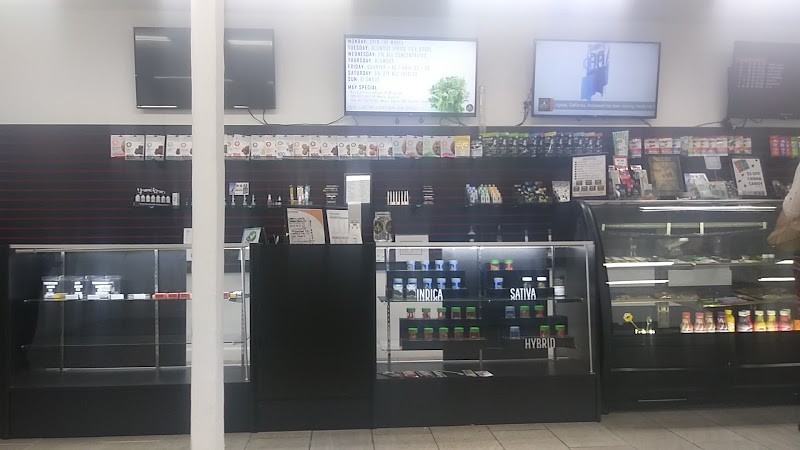 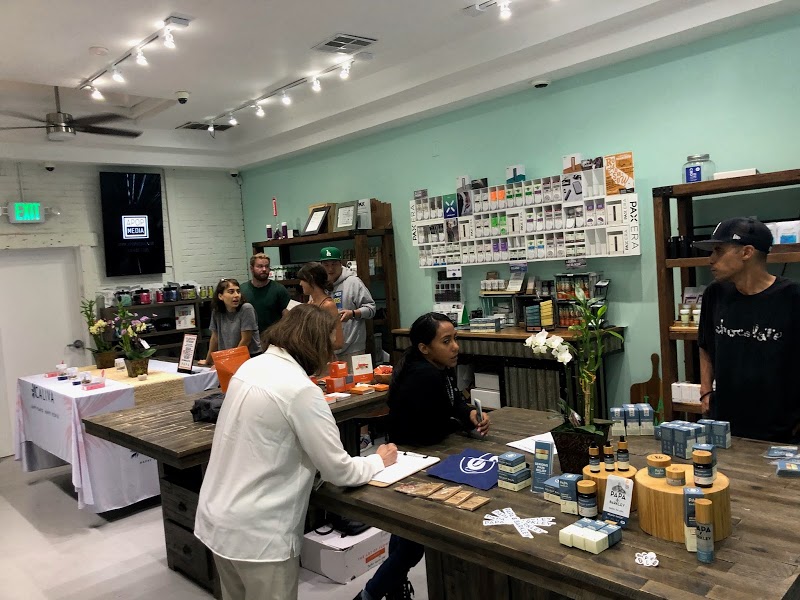 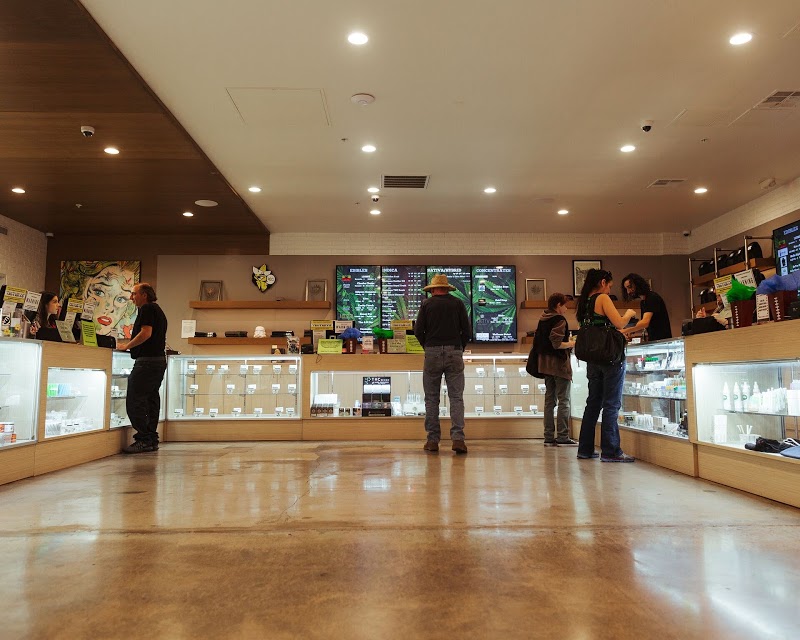 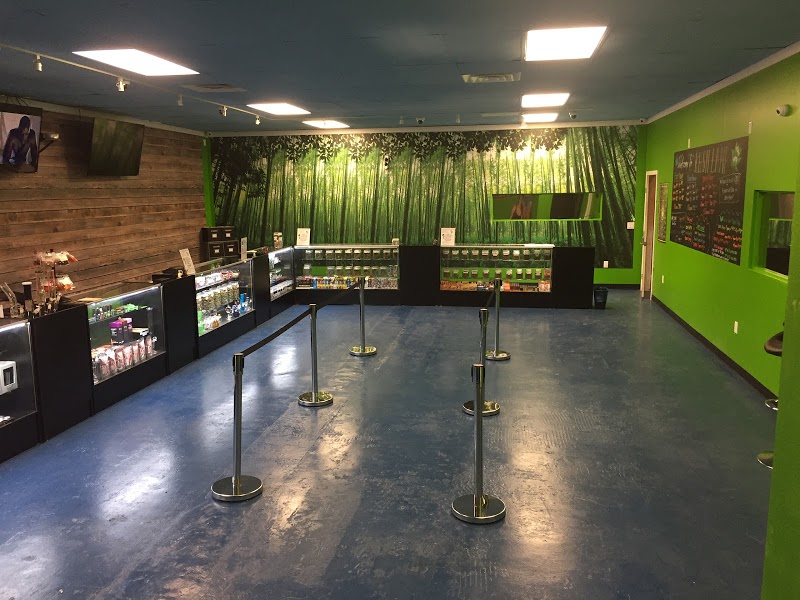 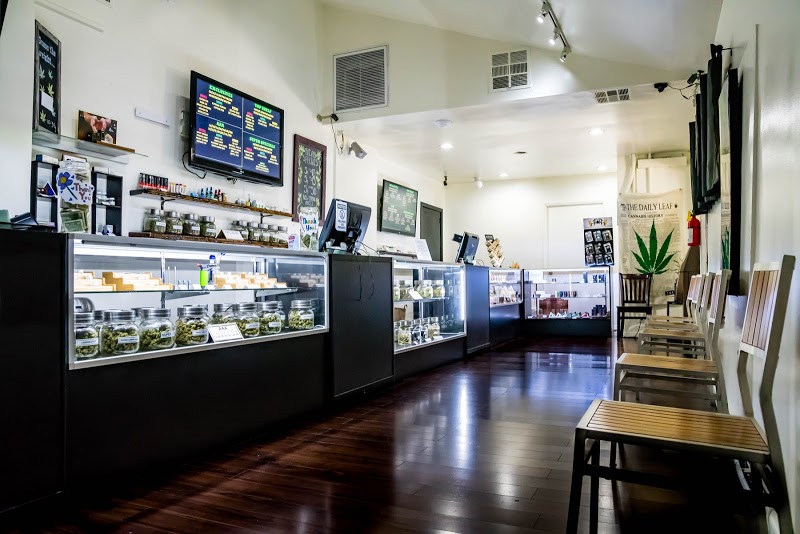 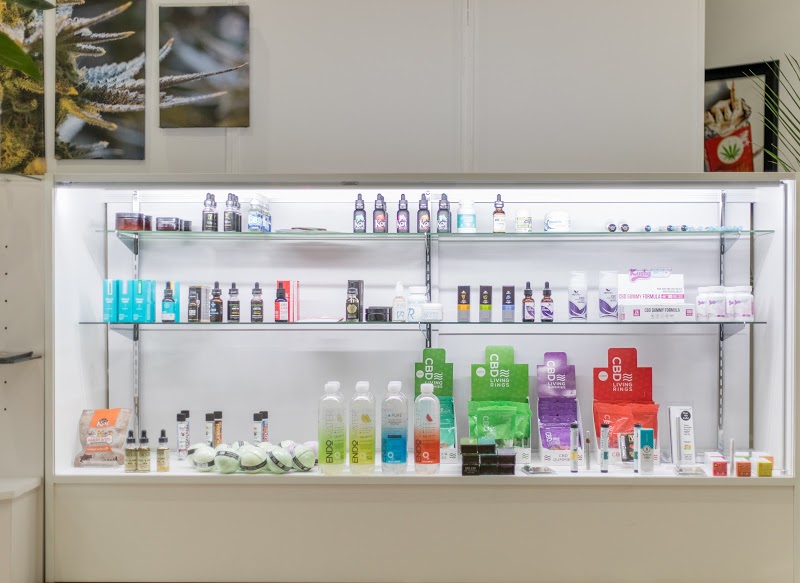 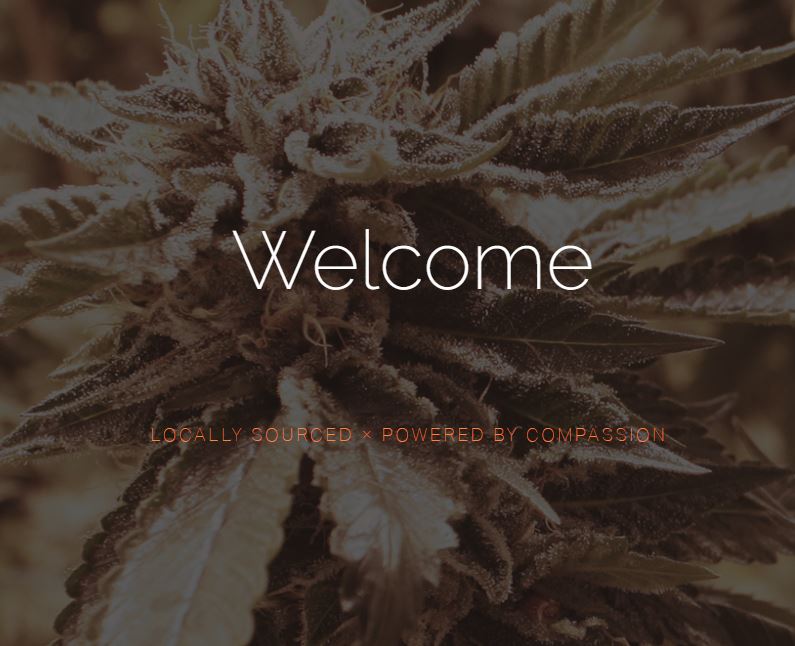 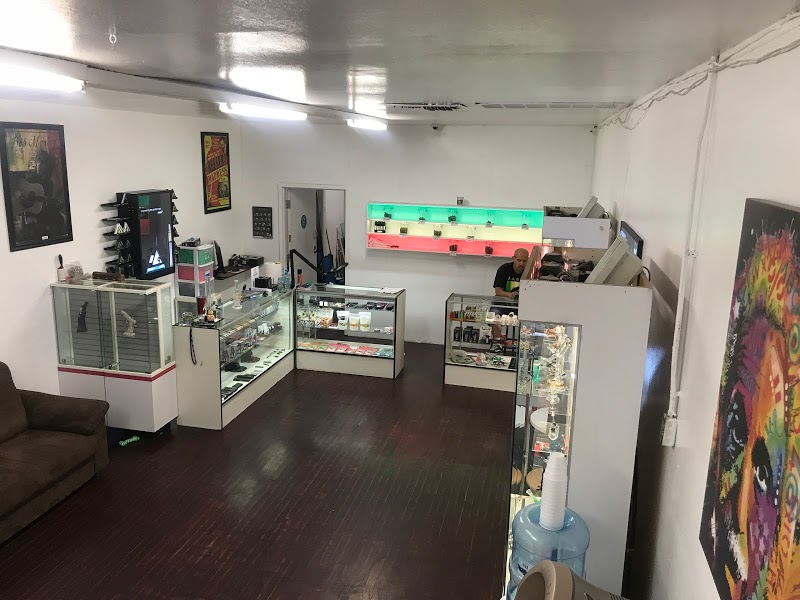 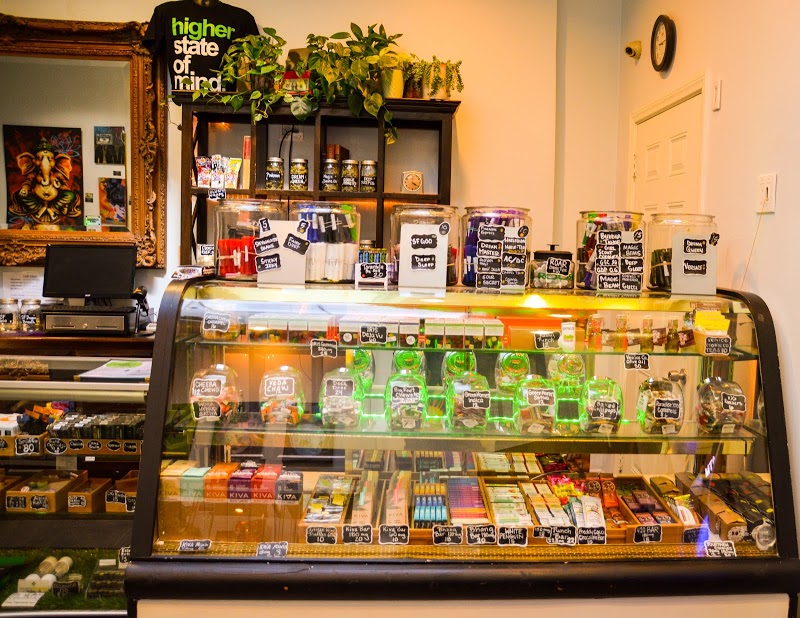