Bud Hut Pullman is a cannabis dispensary in Pullman, Washington. 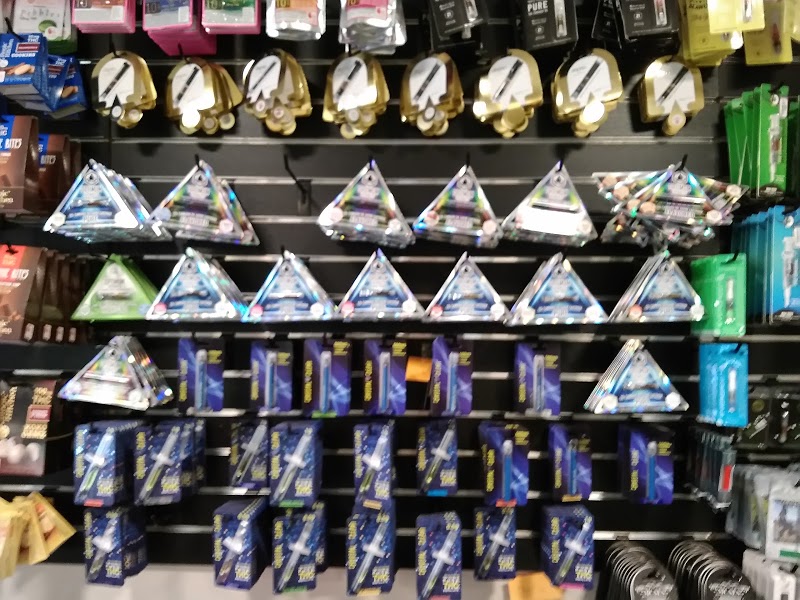 Usually this place has top notch quality product, but we bought shake recently from this store manufactured by a company named Palouse Sunset that was obviously mixed with mullein, an herb used to reduce inflammation. There were flat pieces of stem in the shake that absolutely did not belong to the cannabis plant, which has a round stem, even when dried. Mullein is a cheap herb that can be bought in bulk at most food stores, and while there was some weed in the bag of shake, smoking this product caused a burning sensation to occur in the ears, throat, and sinuses. Concerned that Bud Hut might be unknowingly getting ripped off by a company and therefore unintentionally ripping off loyal customers, we brought the shake and a baggie of mullein back to the store - not to get our money back but to show them that the shake they sold us might be cut heavily with this medicinal herb and perhaps they’d like to contact Palouse Sunset about the issue. Instead of listening, the manager behaved in a very hostile manner, claiming that the owners of Palouse Sunset were close personal friends of his, and that “no way in hell” would they cut their weed. He was vehement and rude enough that we simply packed up and left. It was a very unpleasant experience and we are shaken and extremely disappointed. The tantrum-throwing infant we encountered that day was a far cry from other bud tenders at Budhut, who have always treated us cordially and with respect. It was with respect that we gave their company the benefit of the doubt to let them know they might be selling bad product to their customers. This was no petty matter; if shake is cut with other herbs which are not disclosed on the product’s label, it could cause health problems for anyone who might have allergies. While it’s possible we are mistaken about which herb the Palouse Sunset shake was cut with, I have never smoked anything that so closely resembled tea leaves in my entire life as a smoker. The shake does not smell like weed before or after it is smoked - it smells instead like I accidentally summoned Martha Stewart to my house, whereupon she ate an entire bag of potpourri and then let one rip. If this shake is - somehow - entirely cannabis, our advice is that the growers quit the marijuana industry altogether and switch to making scented candles or incense. As a result, my spouse and I will not be using this dispensary’s services any longer, since we could not seem to find a grown-up that day to discuss our legitimate concerns with. Our thanks and well wishes to all the other employees and managers of Bud-hut that we have encountered - both past and present - that made our visits fun, informative, and relaxing. Have a great rest of the year.

Staff was very helpful in finding product that worked for me and not to pushy on upselling.

No high cbd strains. No 25$ eights of quality bud. Not impressed. And why they write

Other Dispensaries in Pullman, Washington 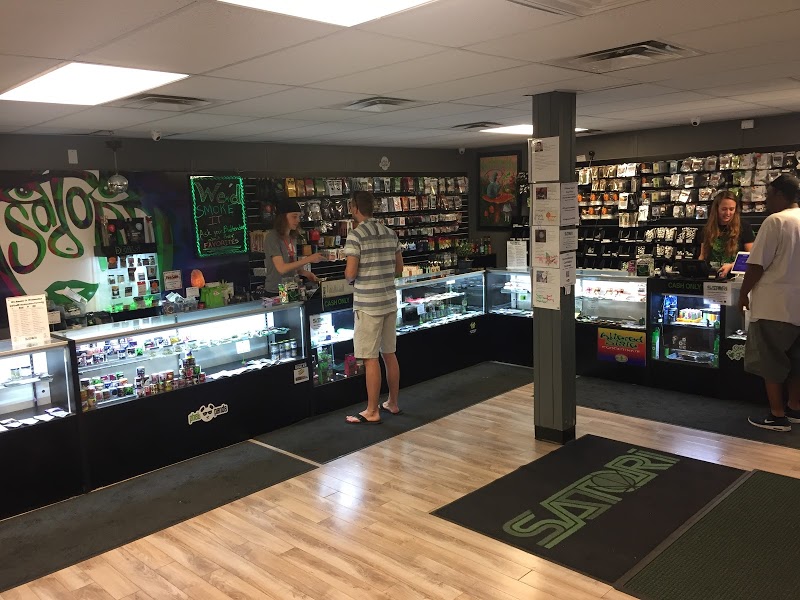 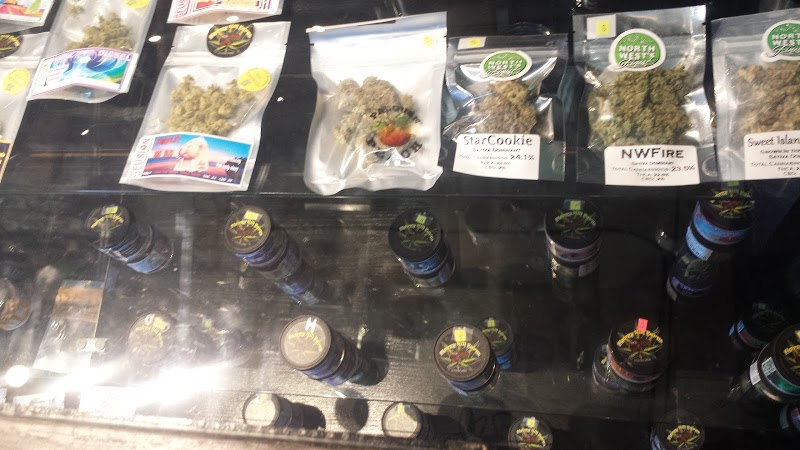 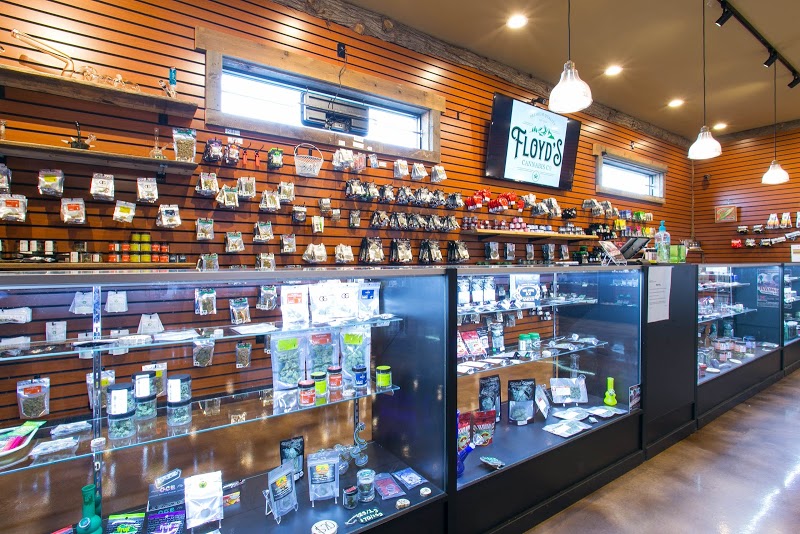 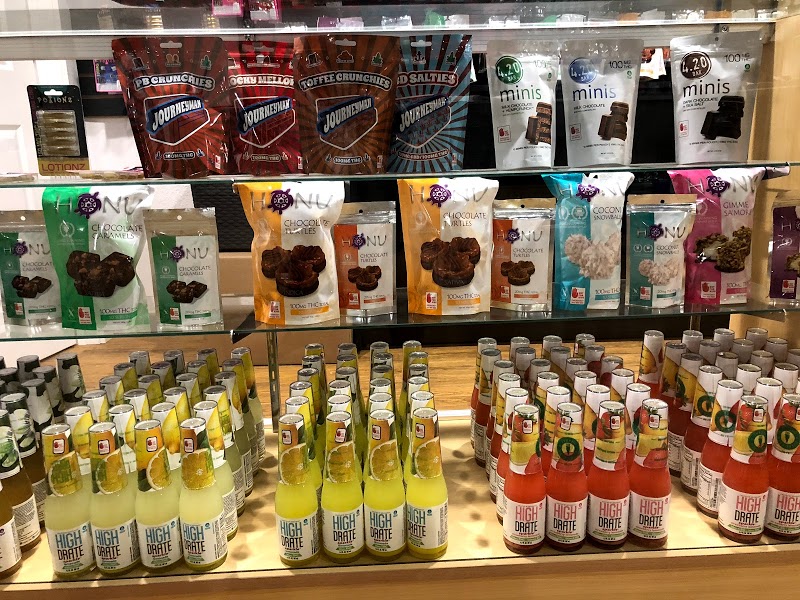