The Weed Shack is a cannabis dispensary in Hoquiam, Washington. 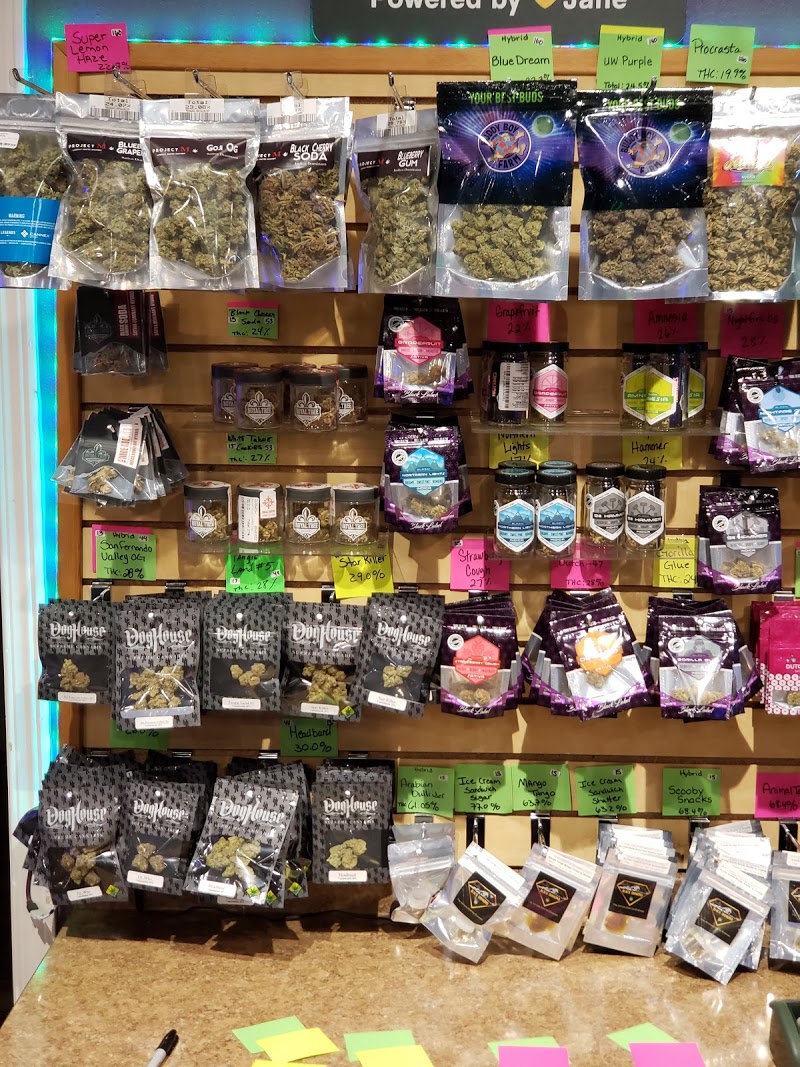 Good store they have a great selection and there prices are excellent easy to get to from 209 makes for a quick In and out shopping experiance. Staff is always friendly and helpful. The bud tenders are always willing to help you find the best deals to save you the most money. Always a good experience

This is a great place to go it's actually the only place I've been going lately the staff were all very friendly and very helpful the only downside i have is that they stopped carrying the OG kim 2 grams jar so you no longer get the two Graham price break. I would definitely recommend this place to my friends

Review by B Clyde

Best value, most knowledgeable staff of any of the rec stores I've been in. Worth the drive from Aberdeen. It's almost like the Pacific Northwest as a microclimate. Some of the best things in the Pacific Northwest are hidden gems, who's Exteriors betray the awesomeness inside. The weed Shack is just such a place. You will see a billboard and then you'll see it and because Western Washington, and especially this area, is full of junky looking buildings and just kind of looks like another junky looking building with a bright green neon sign that says weed shack. Look closer and it was actually built that way. I'm not sure the exterior is what I would have put up but, the interior is gorgeous. So far I've gone to every rec store in the areas of Aberdeen, Hoquiam Ocean Shores and some others out of the area. I personally grew up around indoor cultivation, I've been into and running Hydroponics System for 20-plus years. So I'm definitely not a novice and I'm certainly not claiming to be mr. Weed USA. I went back to the weed Shack tonight to grab a few things and flat out told the guy my little project and that he was basically the winner & got some more recommendations from him. I was like 99% certain it was the same guy went in before, and I told him that. He jokingly asked me if the guy was black and said he was the only black dude that works there. He knows knows his stuff, friendly guy & you can trust his recommendations. EDIT: I just wanted to give another shout out to how awesome this place is. Look at those manufacture, today is Friday November 9th and the oil was manufactured in October. If you live in this area this is your only stop. It's worth the drive from Aberdeen.

Other Dispensaries in Hoquiam, Washington 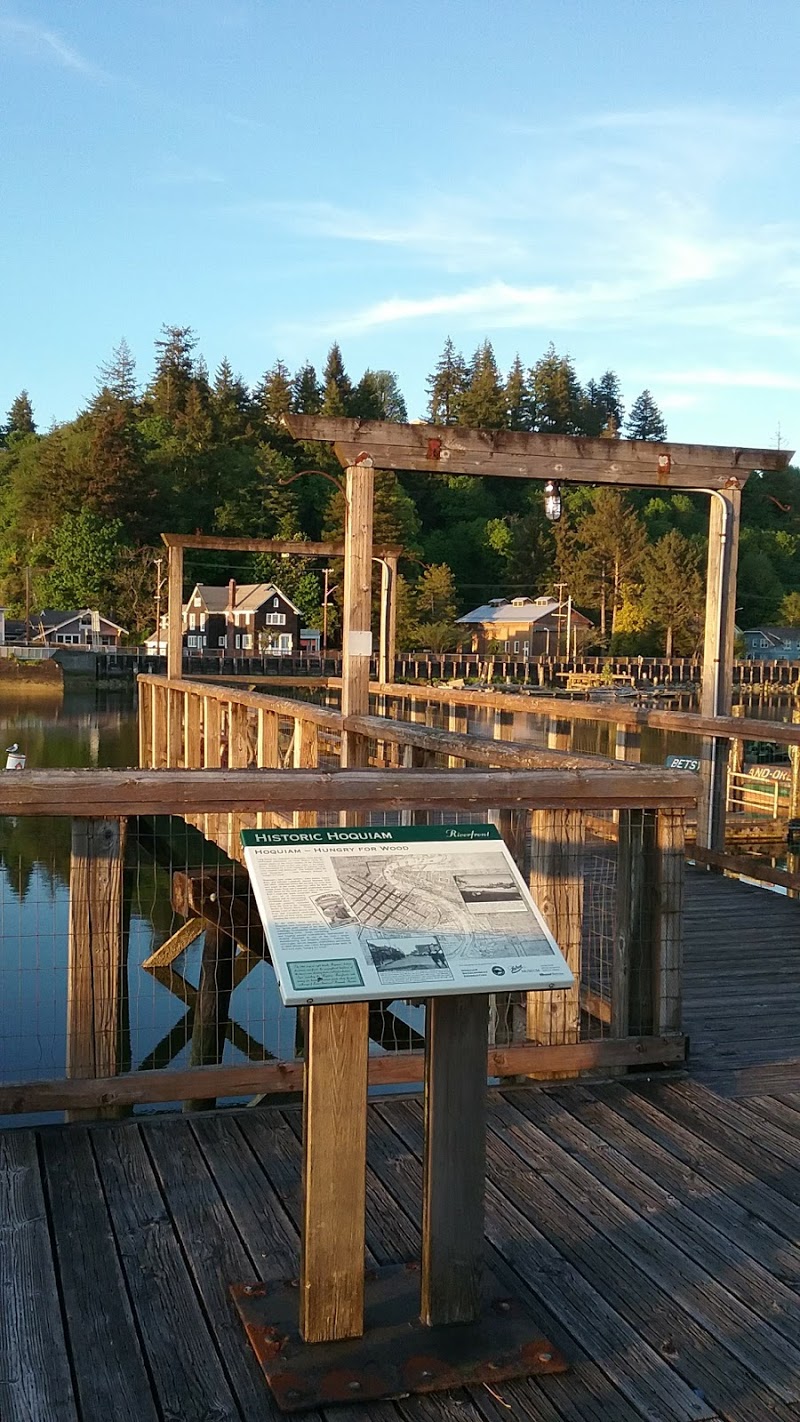 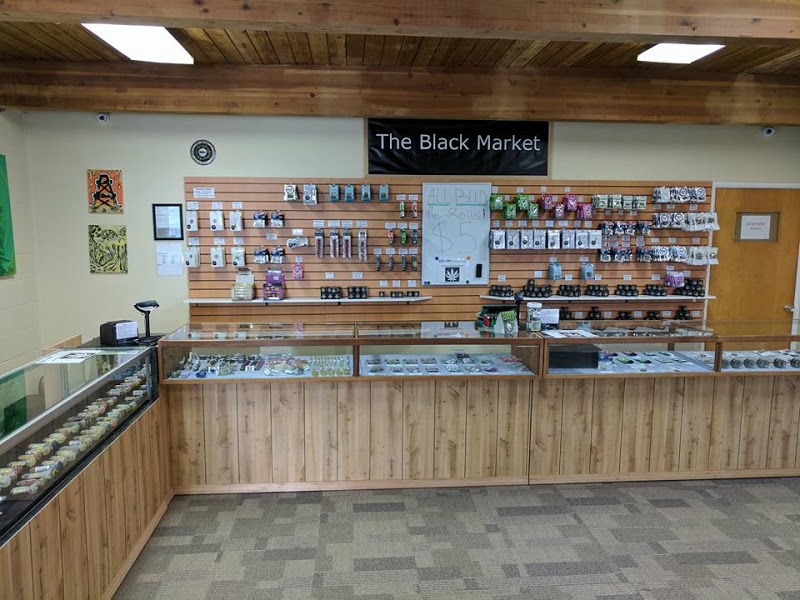