Dab Town USA is a cannabis dispensary in Medford, Oregon. 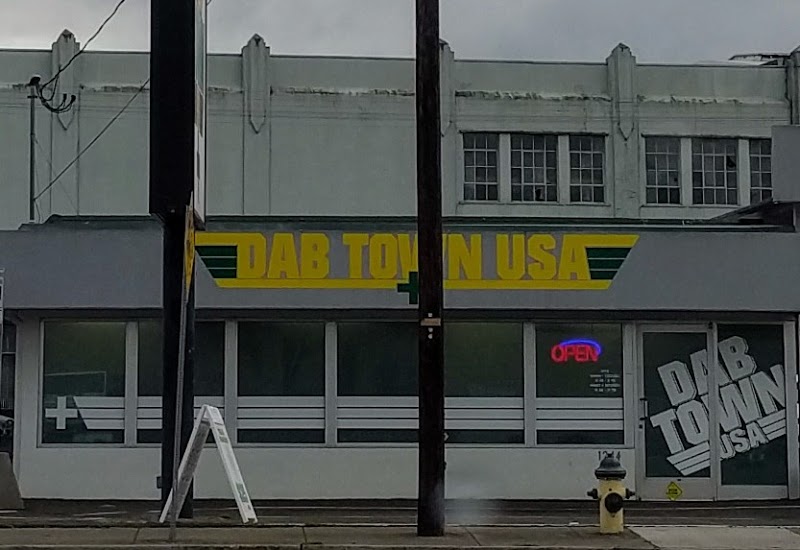 Great prices. They also have awesome discounts every day. Friendly staff that is very knowledgeable. I highly recommend this place.

My husband bought a cartridge for pain in his shoulders and knees. The cartridge didnt work. When I took it back in to the store (they don't provide refunds) I exchanged it for another. This one also stopped working the same day. It was more expensive than other stores he goes to. They told him, when he called them back to let them know, they already k ow they didnt work and basically too bad and go somewhere else. Rude, and doesn't stand behind their products.

Hands down best dispensary in Southern Oregon, they got the straight gas! Whether you are looking for all bud prerolls in the $3-5 range or Dog Walker THC-a Diamonds drowning in Terp Sauce...this is going to be your one stop shop, always! Remember "It's not just a dispensary, it's a destination"

What is the deal with the girl answering the phone, i called in and i don't know if she was playing dumb or if she couldn't hear me but she hung up. I called again 2 minutes later, maybe she was busy or in a hurry and she did the same thing again. She just picked up the phone said hello and then just hung up on me. I know my phone works because i called a friend just to make sure it was not an issue on my side. So after i called the 3rd time they are not even picking up the phone anymore. Not a great way to deal with potential customers, not getting my business anytime soon, specially with so many other dispensaries less than 5 minutes from there.

I enjoyed my visit😉

Other Dispensaries in Medford, Oregon 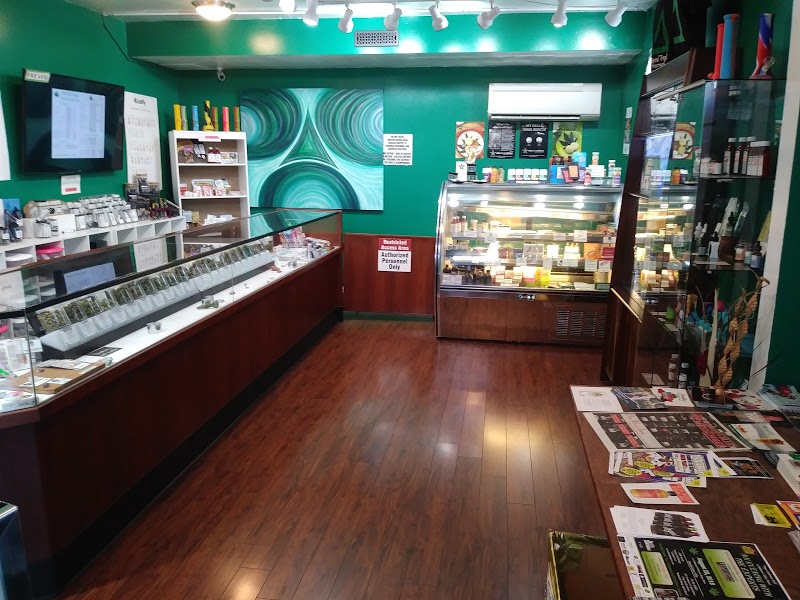 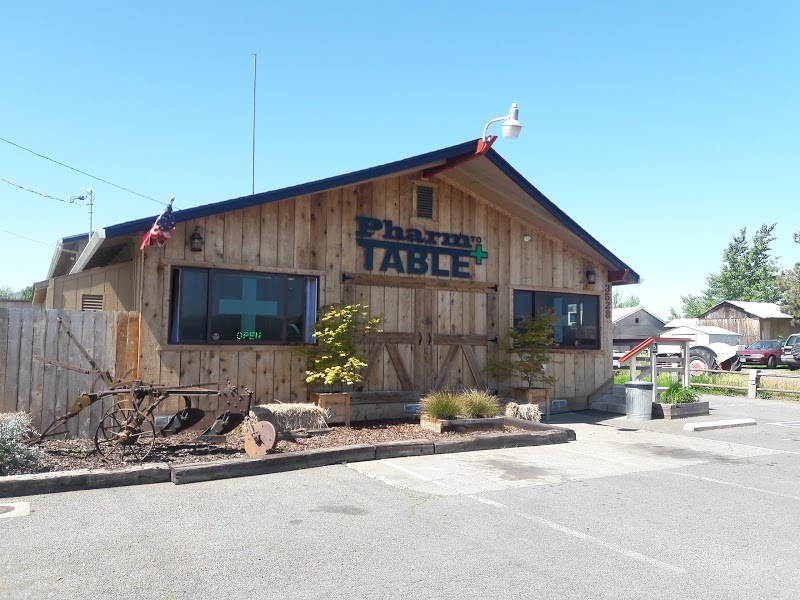 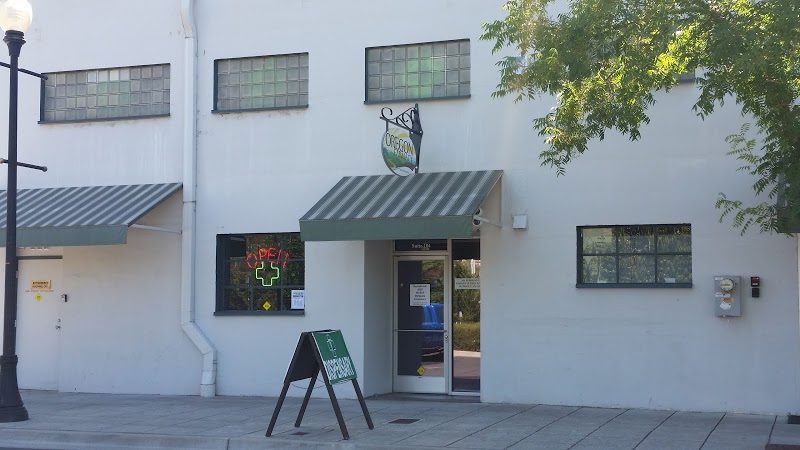 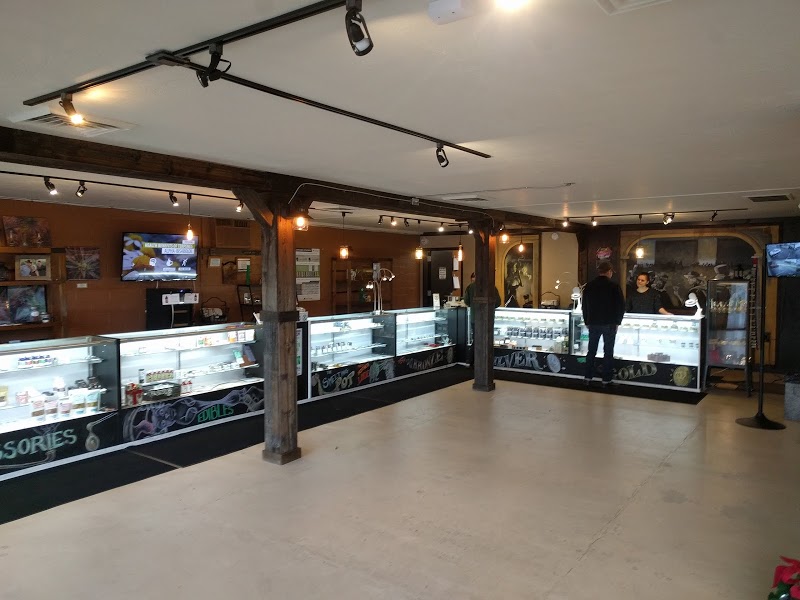 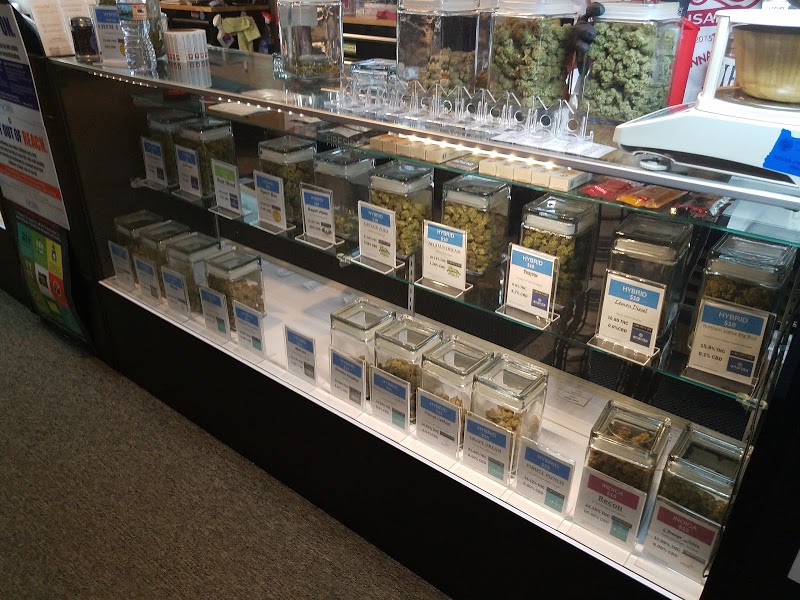 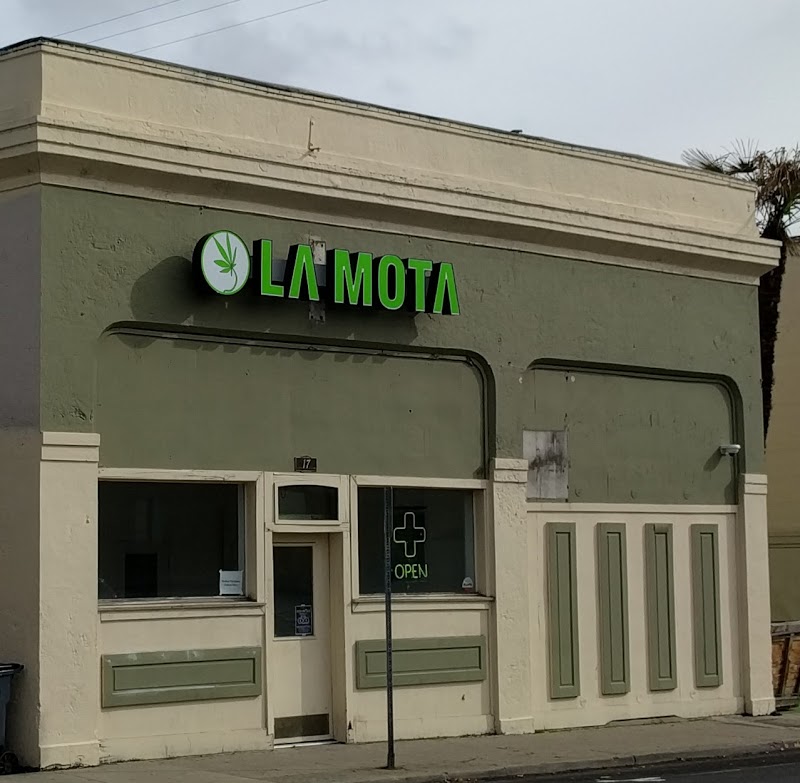 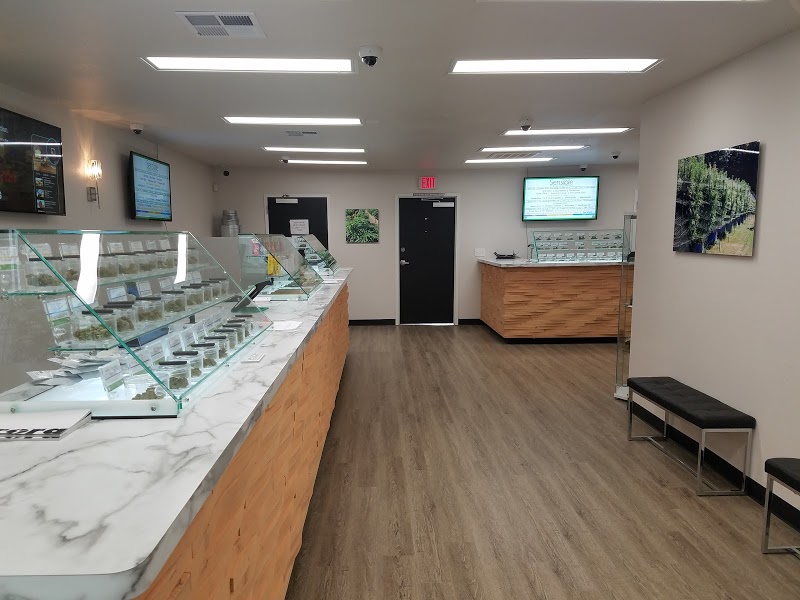 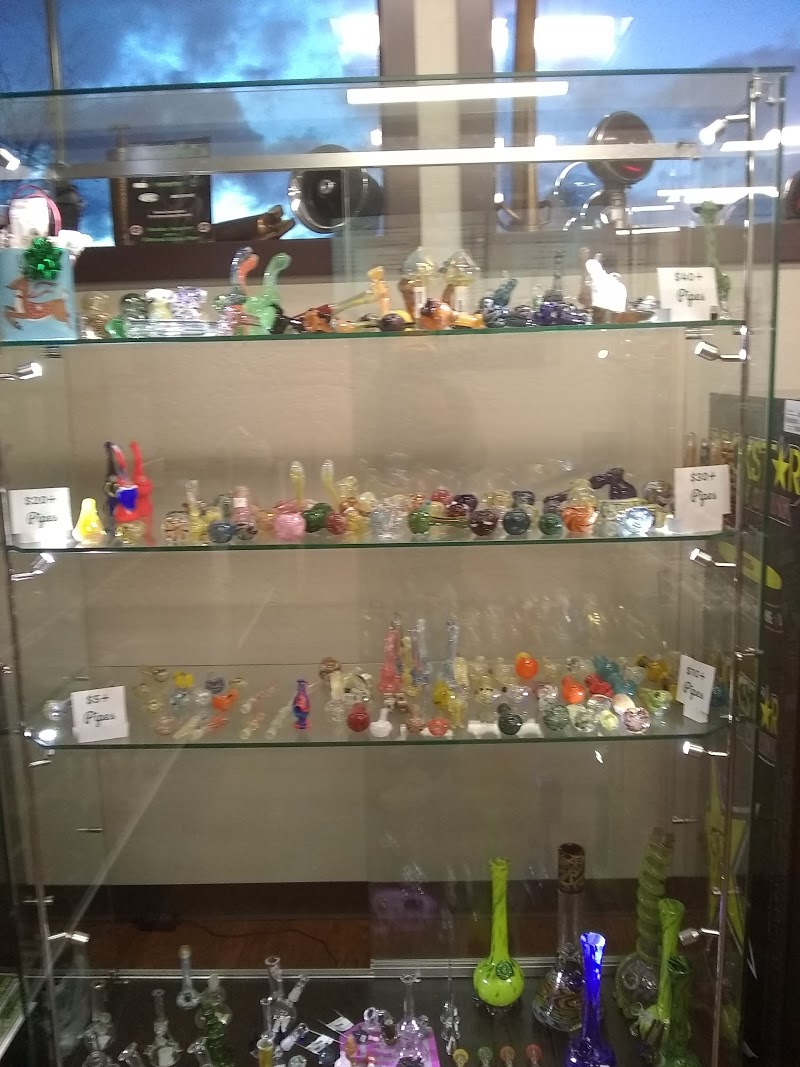 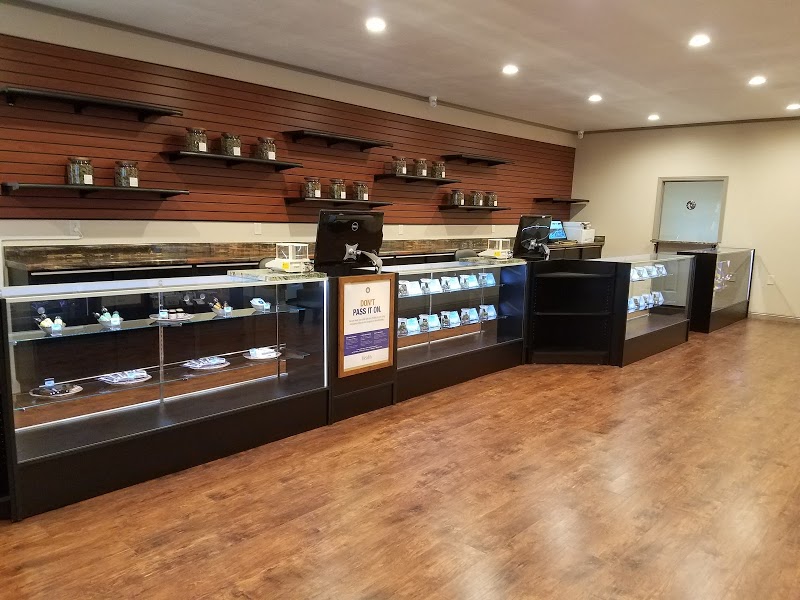 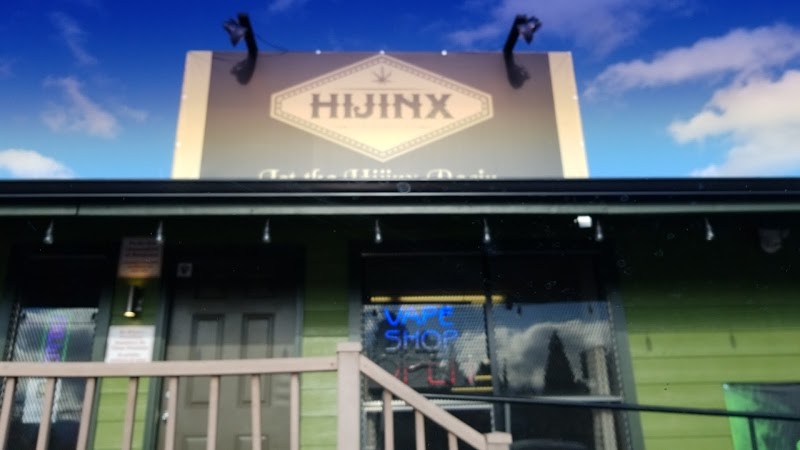