Peace Cannabis Cards is a cannabis dispensary in Albuquerque, New-mexico. 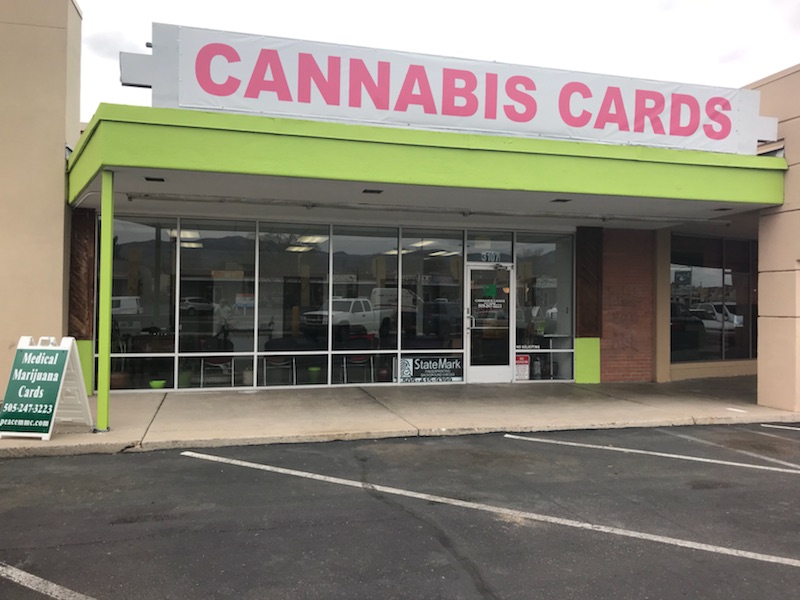 Peace is the best thanks to Brandy, the Doc the Dude and the dogs. My renewal was a breeze. They are kind compassionate professional. I Highly recommend 'Peace" happy 420. Mickey L

This is not a dispenssary. They need to stop put theur selves out there as if they were to get the publicity on google. Get off the dispensary list please.

Ripped me off $125. And made me relive traumatic experiences.

I've been trying since July 2017. First I didn't have enough paperwork. So, I ordered some medical records which I paid for. I tried calling them multiple times with no one answering the phone and me leaving messages with no call backs. This went on until late August. I was able to finally reach someone and I was told they mailed my application about a week earlier. So, I waited until October and still could not get a hold of the office. I called the owner and he was very nice and I got a call back from the office to talk about the status of my application. They told me to call Santa Fe, which I did. Never heard of me. I called the owner again and he said that his director of operations(DOO) would call me the next day. I did get a phone call and was told by the DOO she would review my file and get back to me. When the DOO from Peace Cannabis Cards(PCC), they blamed it on Santa Fe losing the application. Said it happens all the time. I had to do the application again and was asked to get the medical records again (again i paid) by the way, they said they would reimburse me and never did. The doctor said the records were too old and wanted a note from my primary physician about him treating me for my condition. I sent in the doctor's note to PCC via email. I called a few days and spoke with the DOO. She then informed me that the note would not be enough and they would not be able to help me. I can honestly say that I have never been around such unprofessional people. Never answering their phone and when they do it's a run around. Very frustrating to say the least. I would not recommend Peace Cannabis Cards. I'm surprised the are still in business with the way they stumble through their jobs. As a side note, I went to Zia Wellness and they made an appointment the next day. The application was done in half an hour and then I mailed it. It was done that quickly.

I was really impressed with Peace and how comfortable they made me feel. I had no idea what I was doing and they guided me completely through the process and sent me on my way with everything I needed. Marissa was the one who helped me with everything and the psychiatrist was very friendly too. I recommend this place 100% for getting approved for a medical marijuana card.

Other Dispensaries in Albuquerque, New-mexico 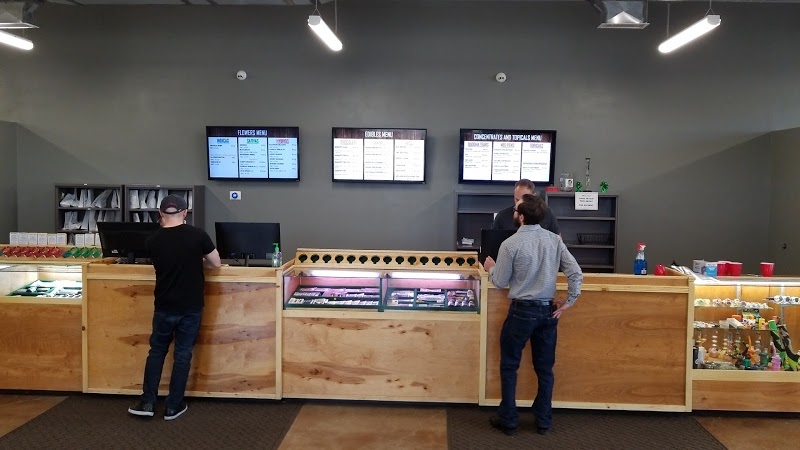 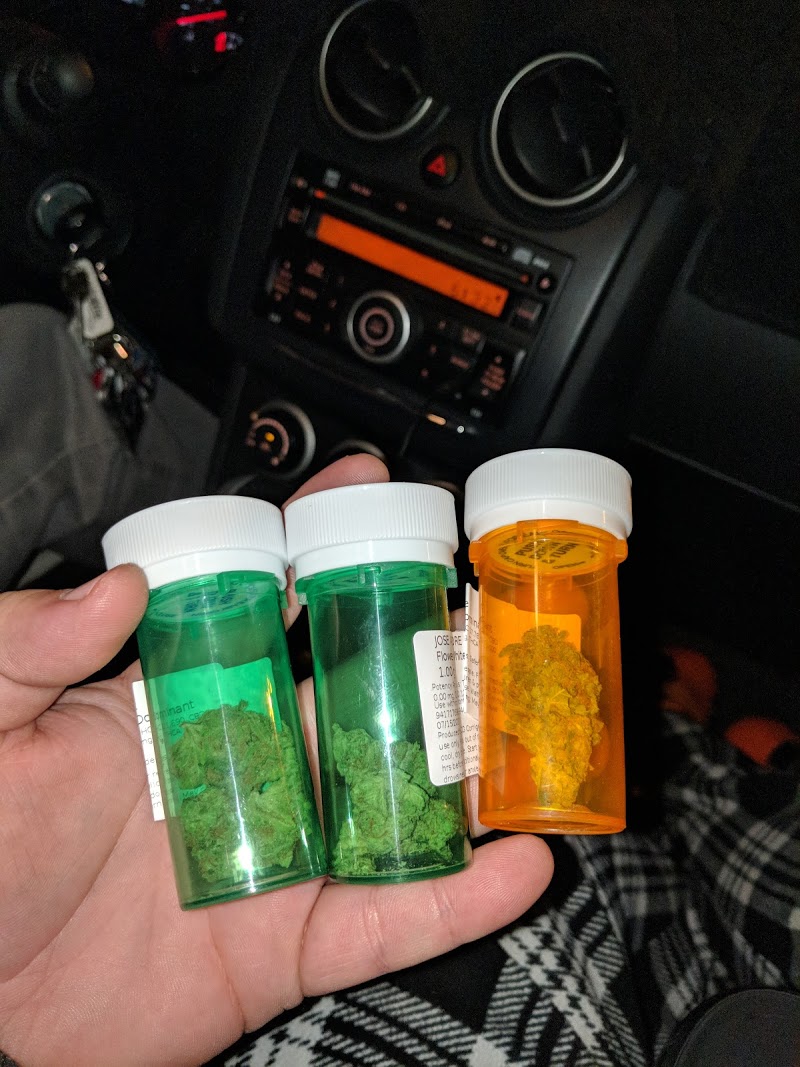 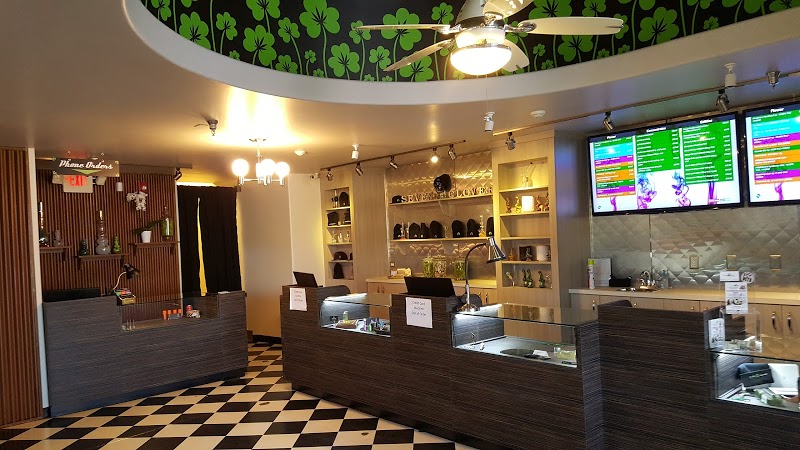 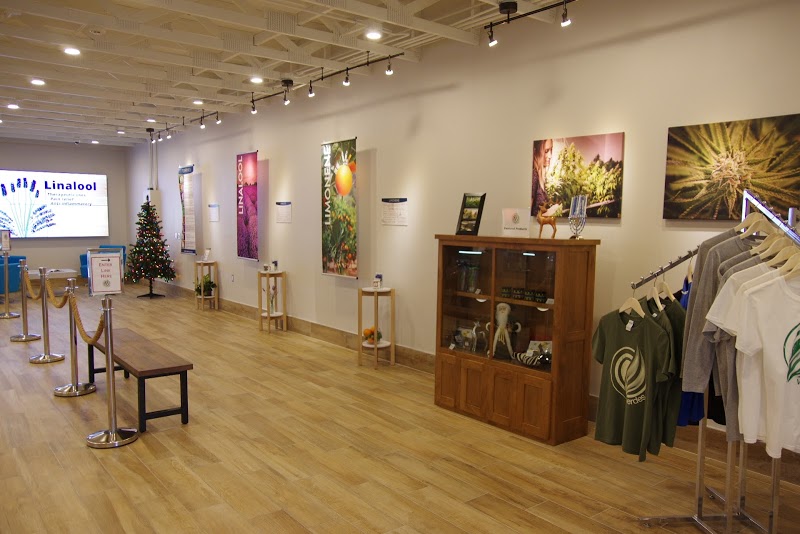 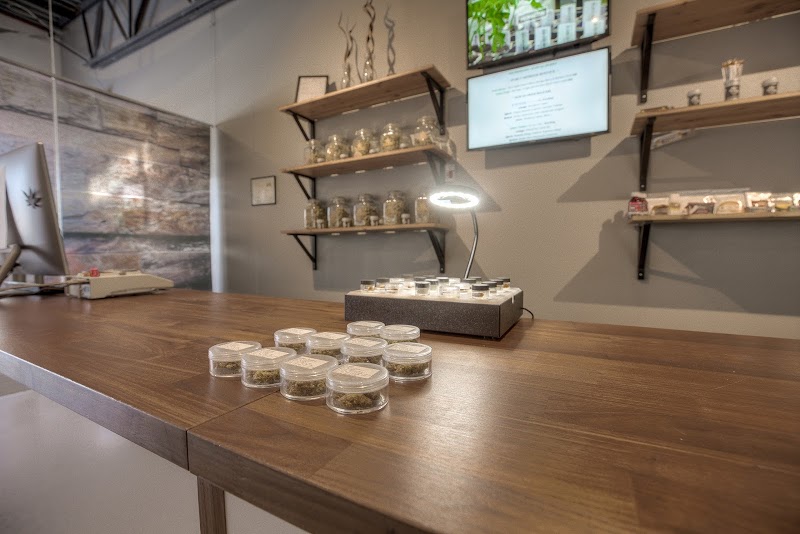 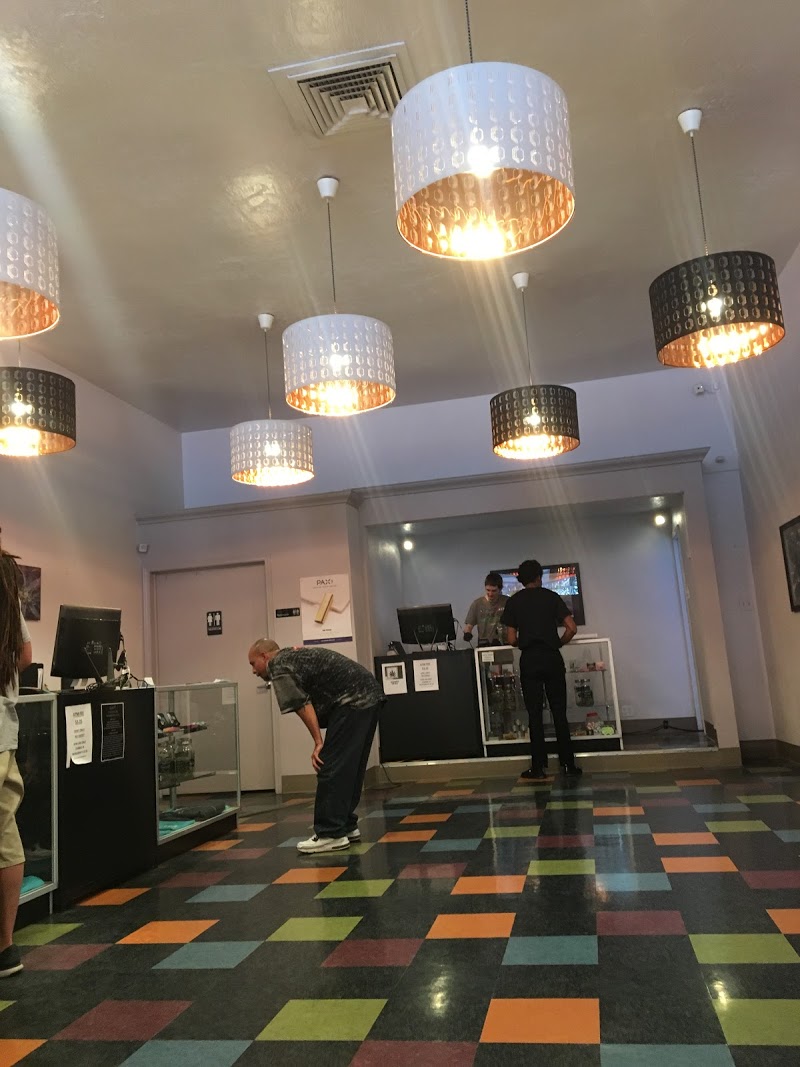 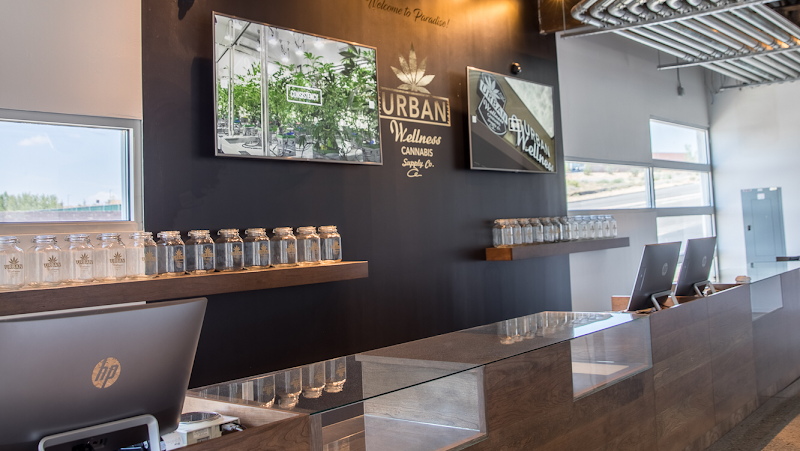 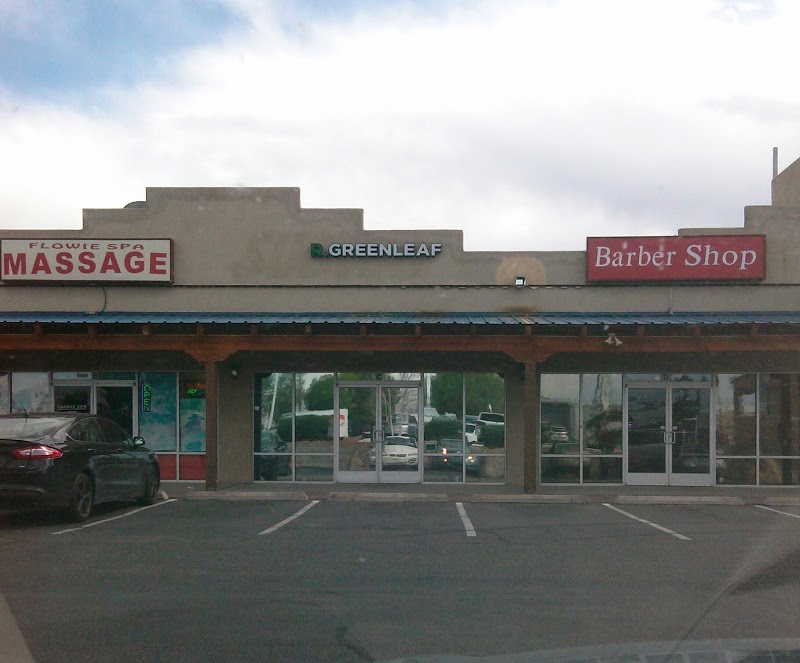 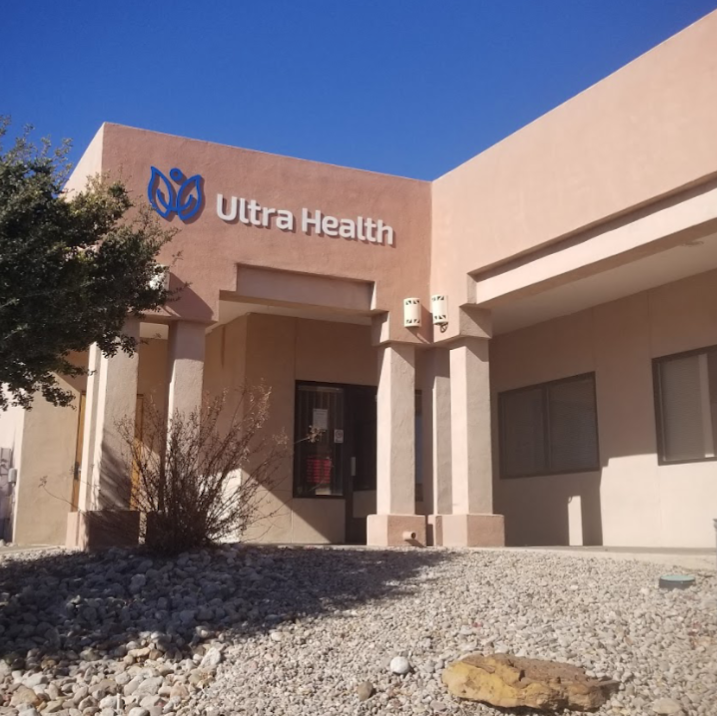 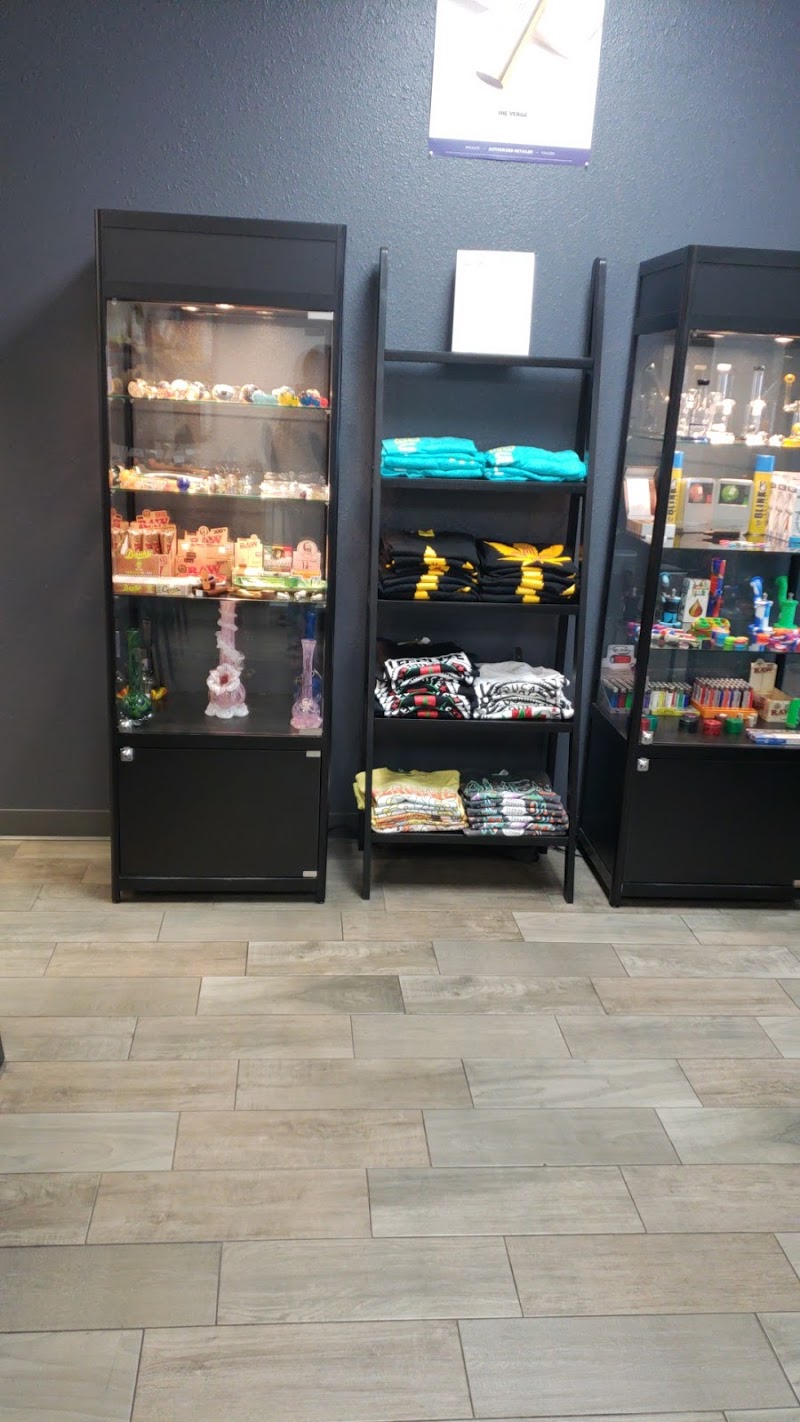 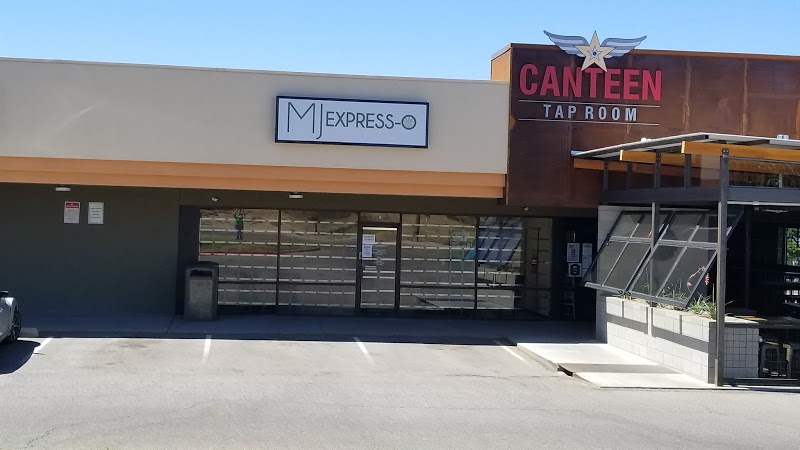 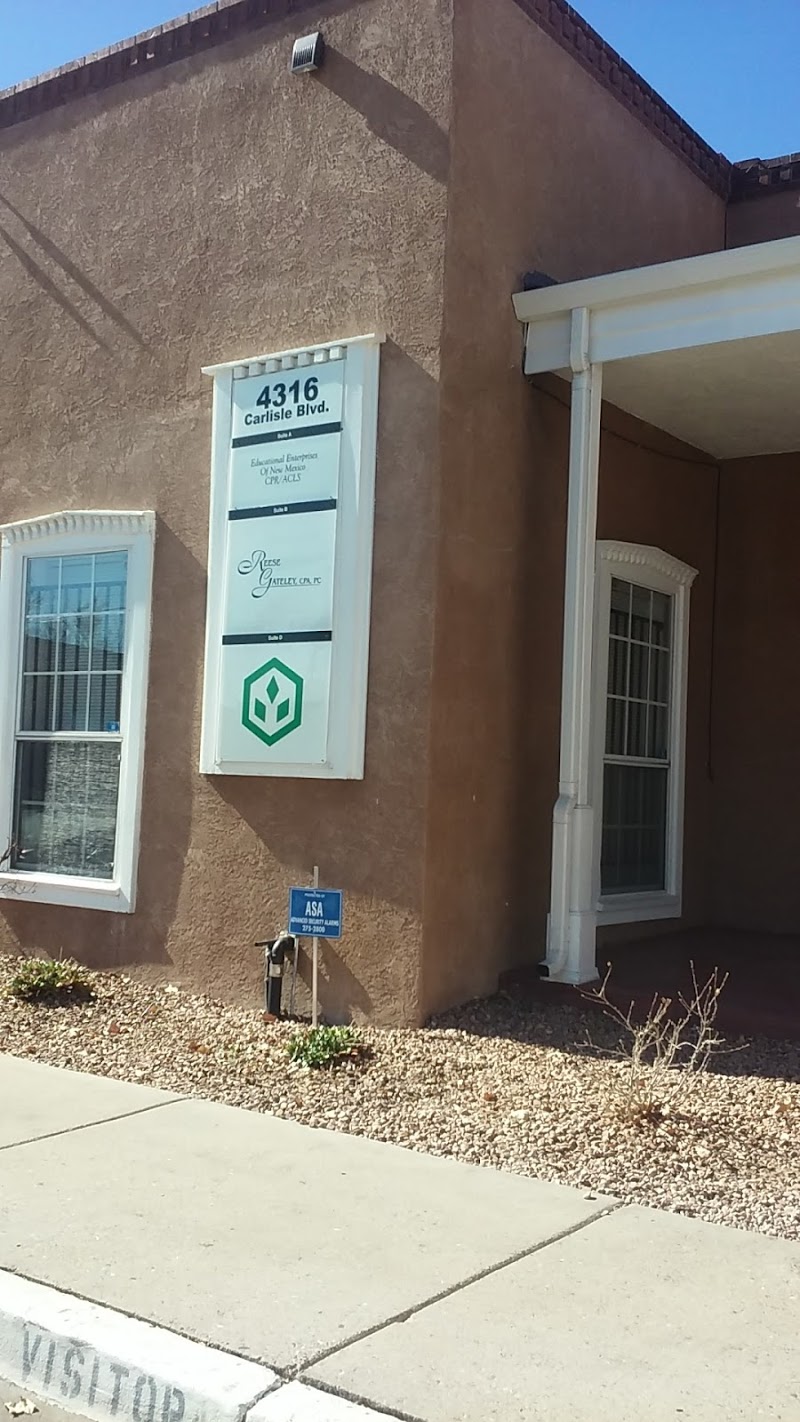