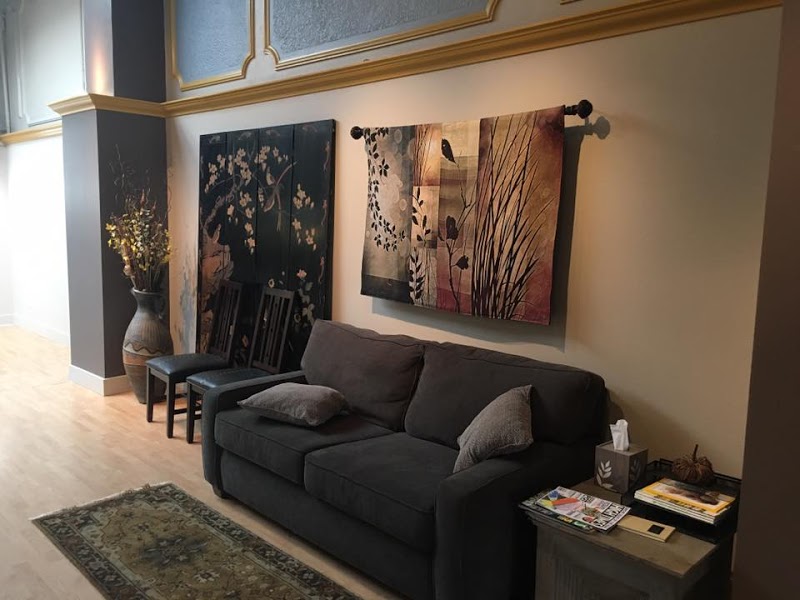 I was trying to switch over providers, went in there towards the later half of July I believe, did all the paperwork, and waited for my new card to come on the mail... Except. It never came. Called the line for the program and they said that while they did receive the paper work to change providers, it somehow got switched to an entirely different dispensary? Huh... Weird... I called Flowers and a guy named Jeffy got the phone, said he'd look into it for me, and assured he'd call me back later that day. I never got a call. I called back today, Jeffy answering and claiming to have run into dead end after dead end, it was the end of day & he was with a customer, he put me on hold. I waited for 30 minutes, only to be met with a hang up... At this point, I'm just going to go with a different provider.

Unique experience, and we enjoyed the buds!!! Montana is great!!! Flathead lake is amazing!!!

I chose Flower as my provider because they are professional, provide a variety of products that are consistent and because of Bobby’s dedication to medical marijuana in MT. I’ve said before and I’ll say it again, the CBD blends they make have been life changing for me! When my arm neuropathy is bad it’s more limiting and maddening than my joint pain. The pharmaceutical options had many unpleasant side effects (to the point that I couldn’t take them and function so I was just dealing with the neuropathy). I’m absolutely amazed and incredibly grateful for the relief from Flower’s tinctures.

Beautiful stores, knowledgeable staff with plenty of smiles! I'm a delighted, loyal customer! Karen.. you're the best.. and Tori and Conner and Luke and Mark and... 😉

Review by VS Buxton

Other Dispensaries in Missoula, Montana 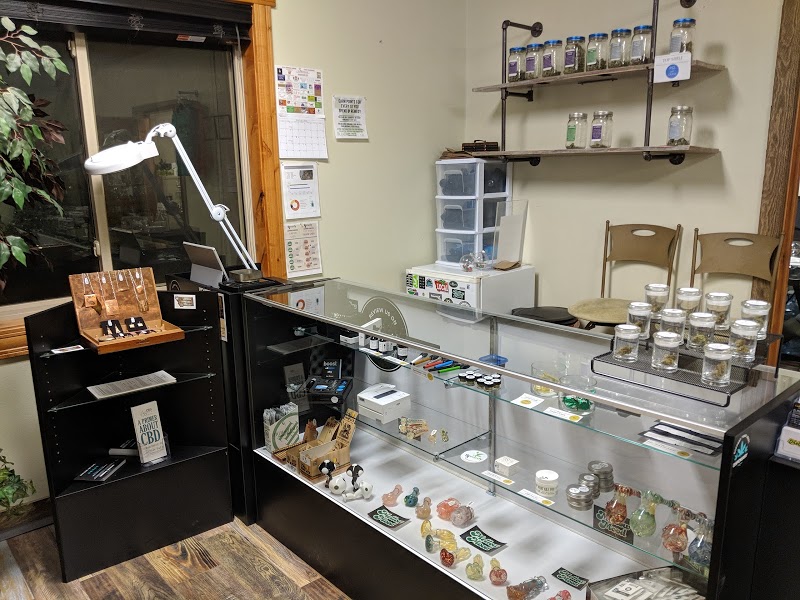 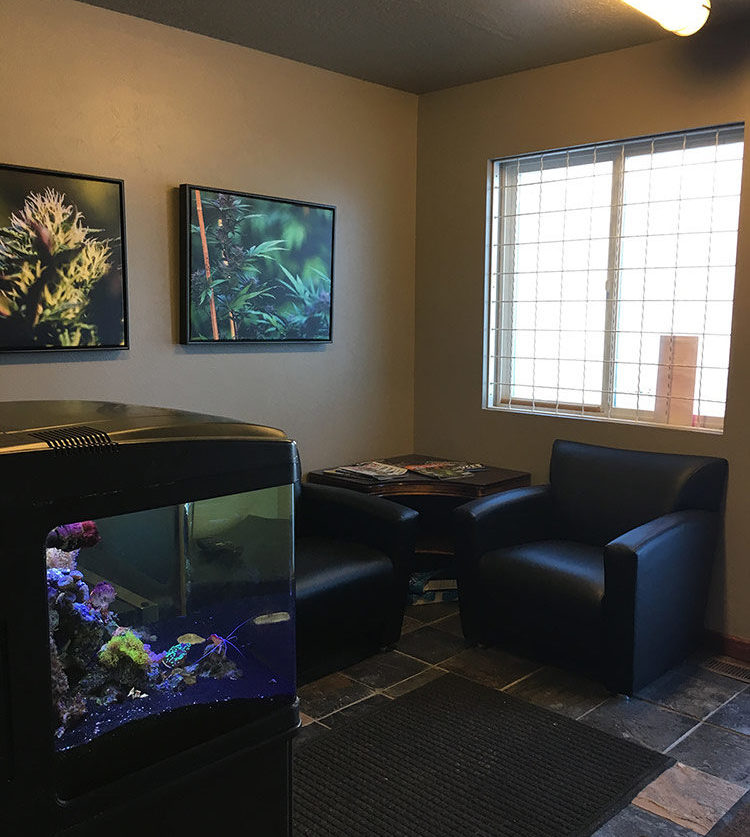 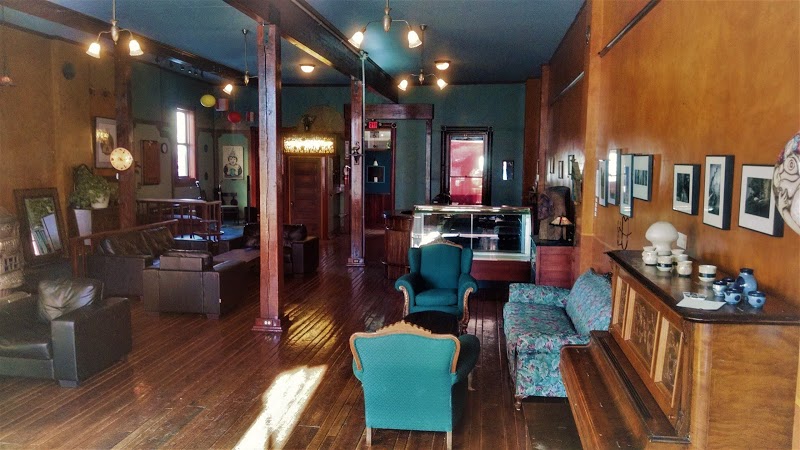 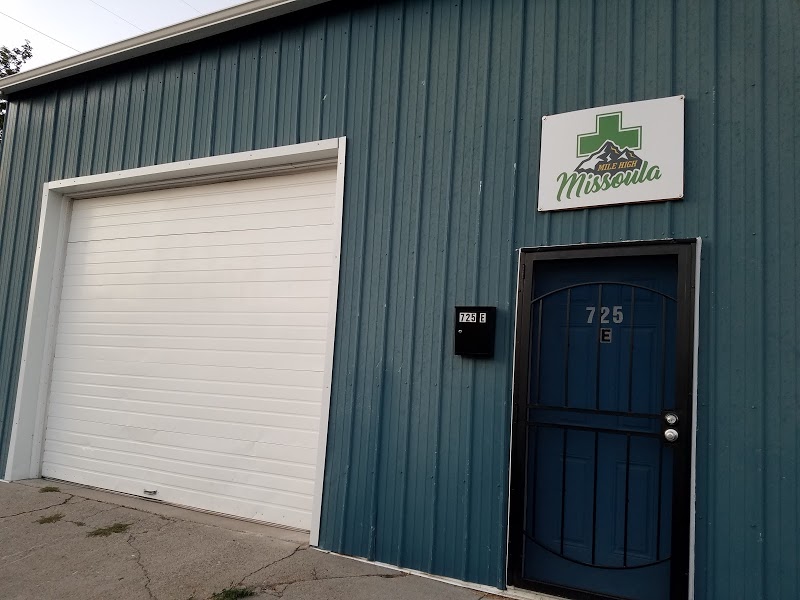 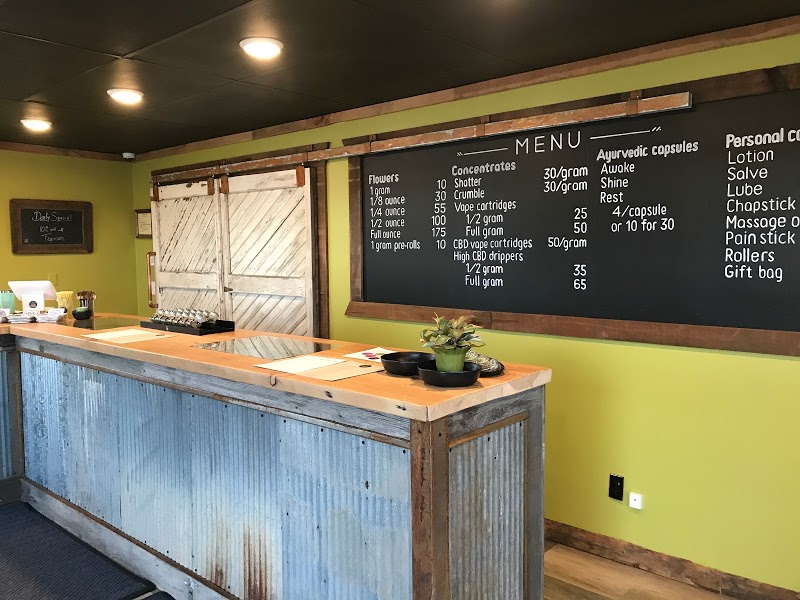 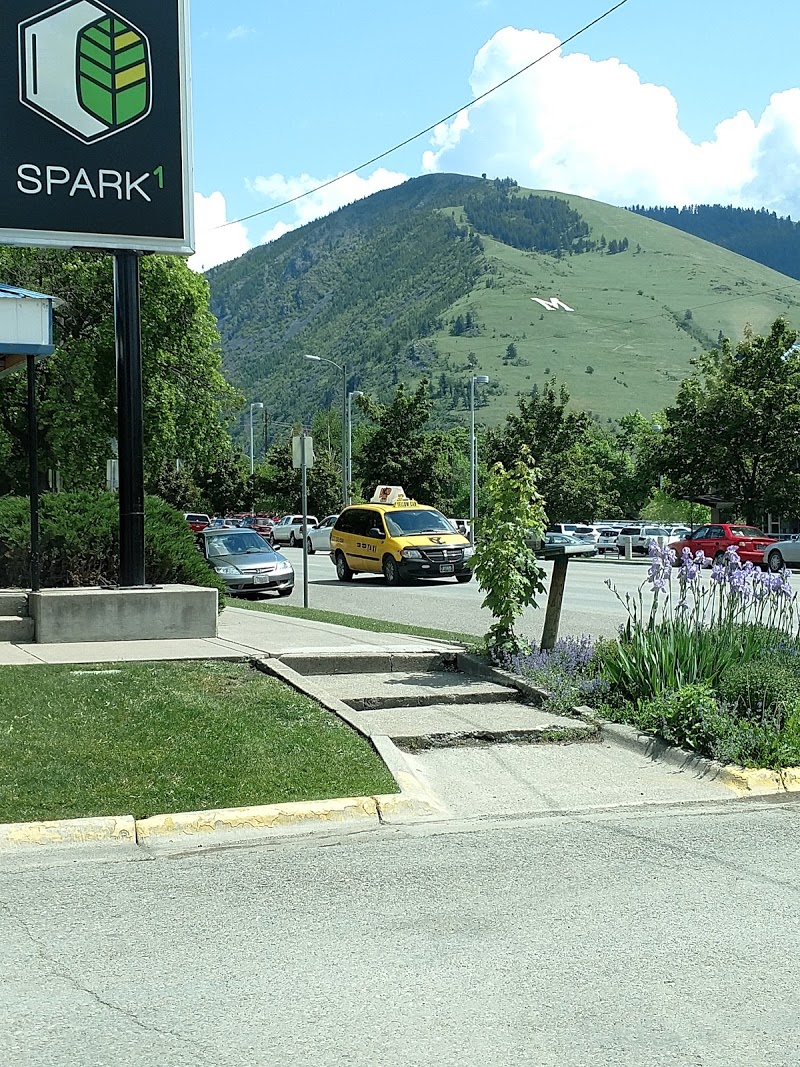 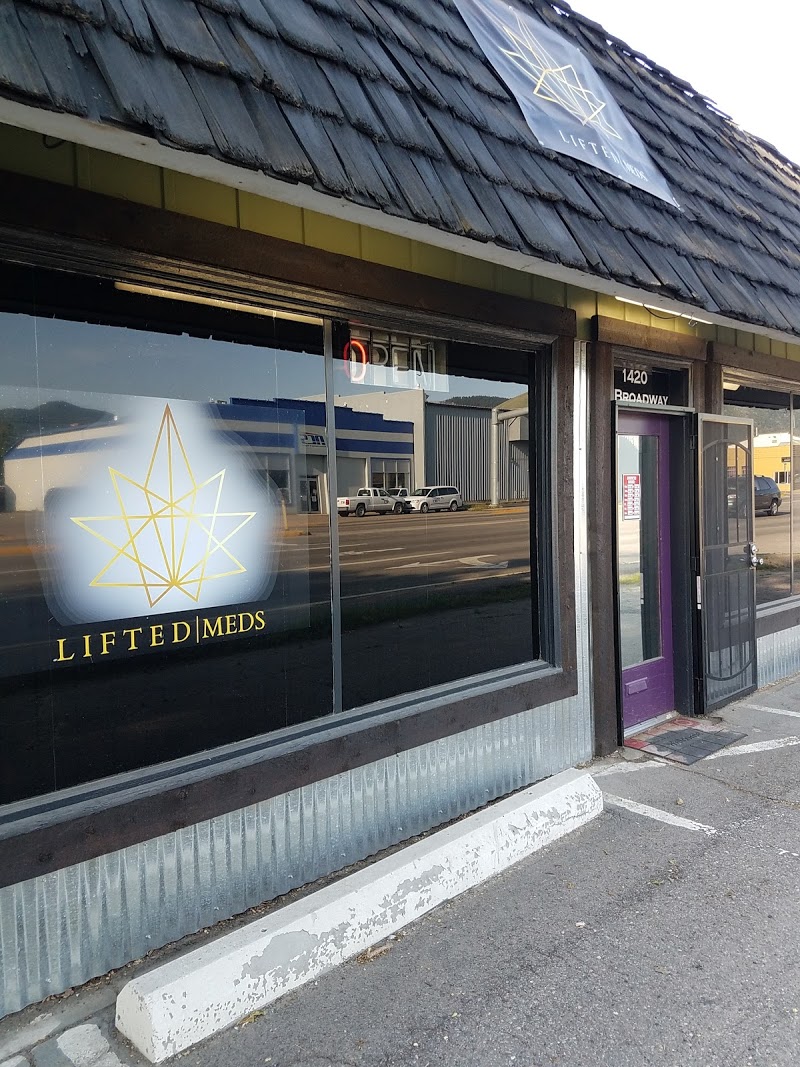 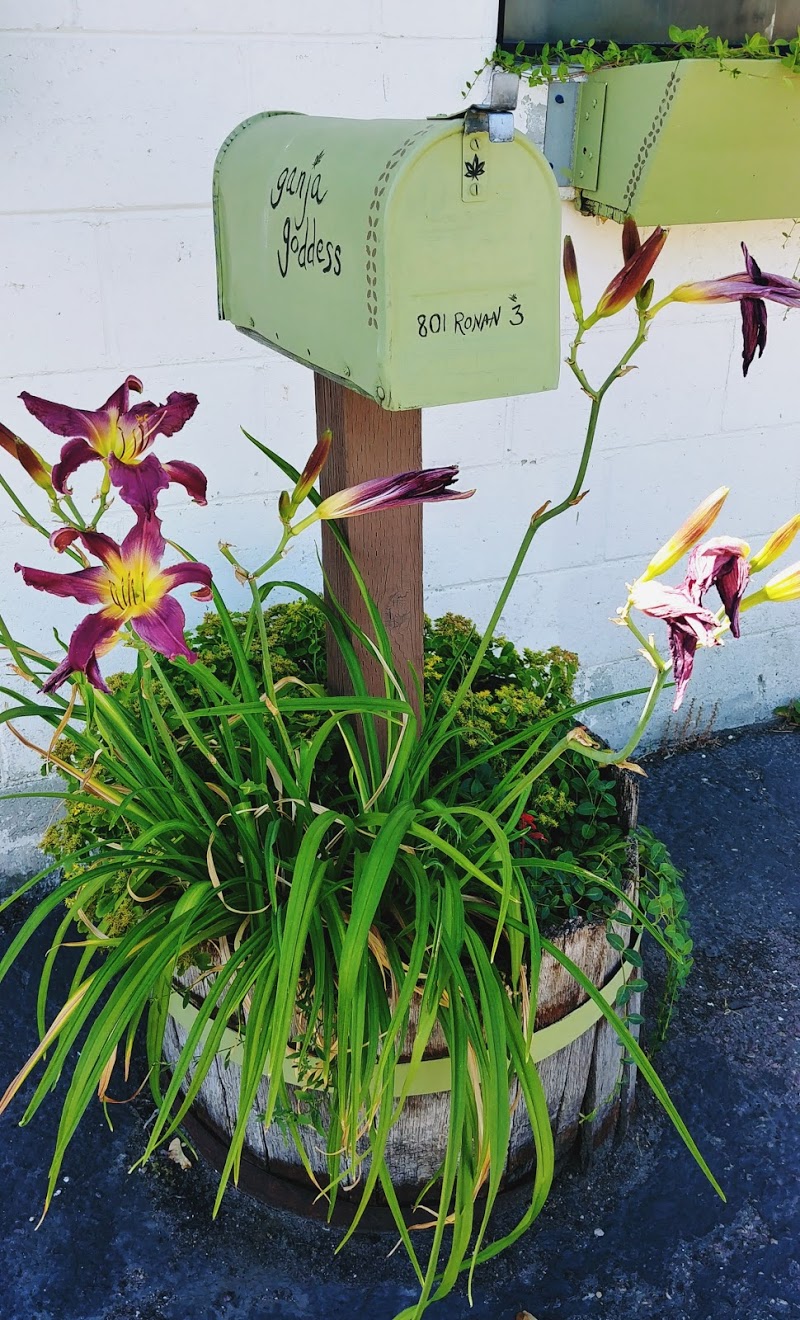 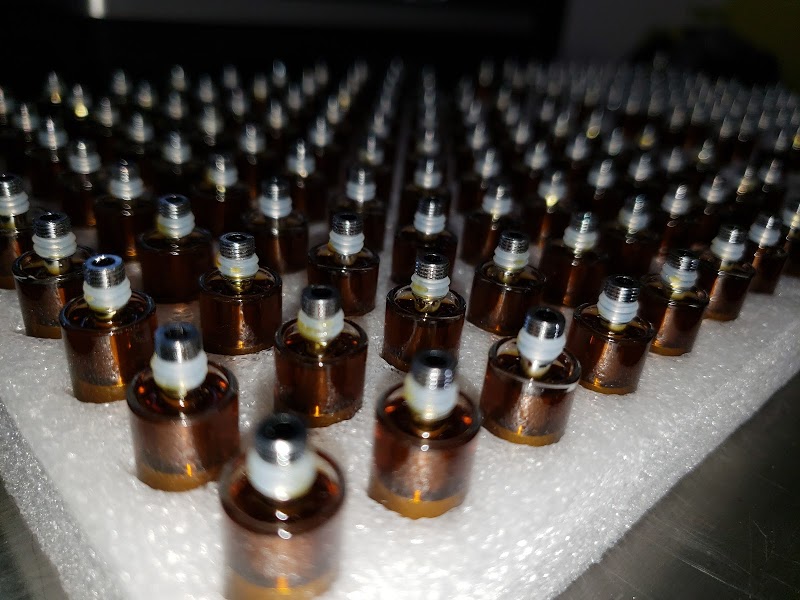