Cure Oahu is a cannabis dispensary in Honolulu, Hawaii. 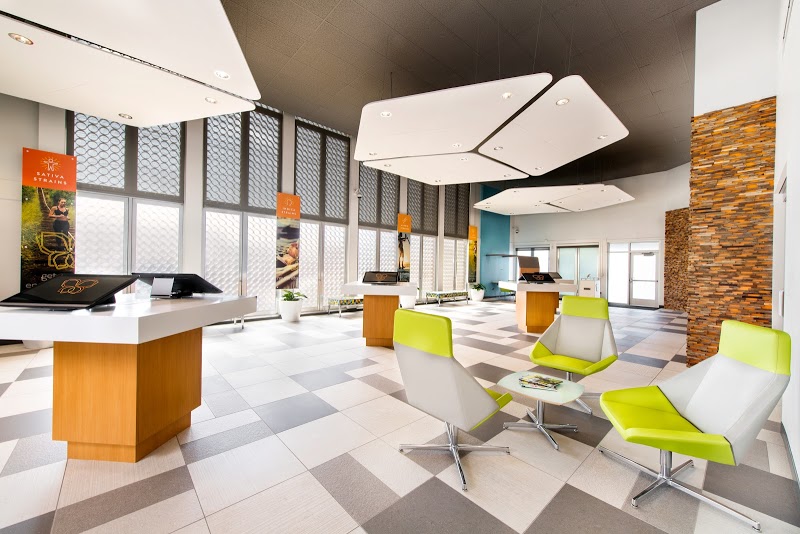 Of the 3 dispensaries I've been to, Cure is the best, by far! The staff is more knowledgeable and helpful. Their prices and discounts are better. Highly recommended.

I went to the cannabis Expo and was told I successfully registered and when this location opens I can come. I have a valid 329 card and I’m married and living on my own. Upon realizing this location is open, I went to the website and attempted to log in under the information I originally provided. I was denied. I then decided to go in person to the store, where before I entered I was told I needed a parent or caretaker because I’m not 21. That’s ridiculous. Aloha Apthecary and Noa Botanicals don’t have such a ridiculous policy, they realize there are adults out here that require their medication and are living away from family. I’m 19, not 12. My husband cannot go with me as he is currently deployed. My family lives in Florida. So basically cure Oahu is telling everyone under 21 that you can’t get your medicine because you’re not their definition of an adult yet. That on top of being told I could go originally, when clearly I can’t, makes me beyond mad about this place. There is no Hawaii state law determining that I need to have a caretaker or parent with me to go to the dispensary. So, a fair warning to anyone under 21 who needs cannabis to be a normally functioning human, Cure Oahu does NOT want to serve you. Update: I was welcomed into the vicinity after being contacted by the owner/operator to let me know they were in the wrong about Hawaii state laws. I was told I would be reimbursed for the troubles, but when I was arrived I received a brief apology and that was it. I’m not one to complain about that though, my only negative comment on this dispensary would be the constant approaches by employees while you’re in the lounge/waiting room, asking if you need help. I understand y’all are there to help, but it makes it really awkward when I’m asked three times in a row and say no thank you each time.

This spot is the best I've been to out of the others that have opened. Friendly, knowledgeable, and supportive staff along with a super chill inside area with touch screens for easy ordering and checkout. Plus they sniff tests. Highly recommend!

Review by JL How

closer than Keeaumoku area, for me, so I thought I’d try them out. Glad I did! They have great deals, on great buds! Also, I feel like they are flushing their flowers very well, which is nice! My new go to!

Other Dispensaries in Honolulu, Hawaii 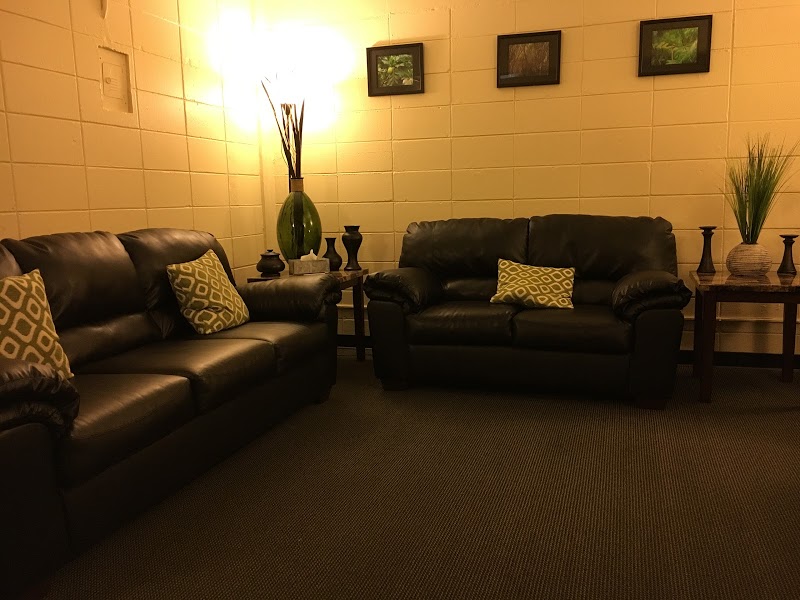 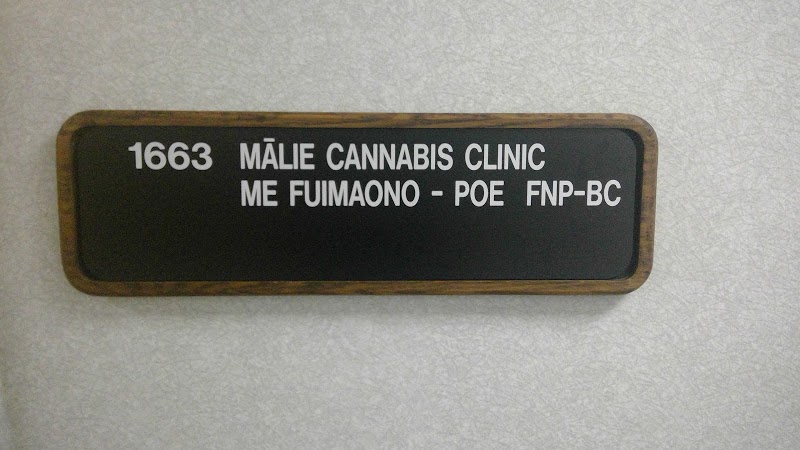 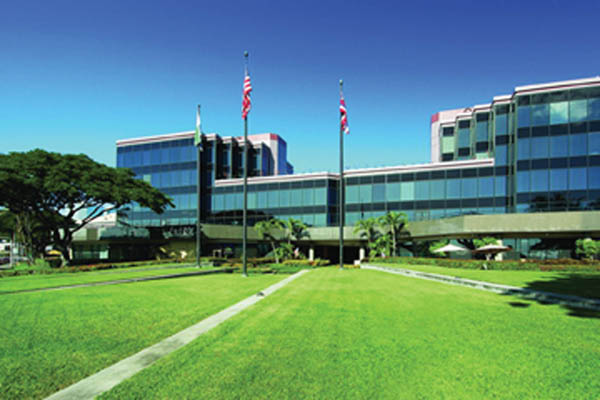 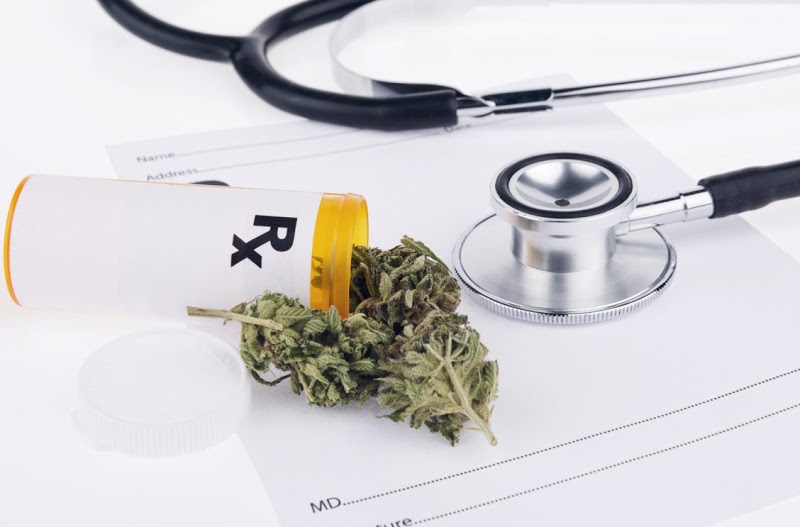 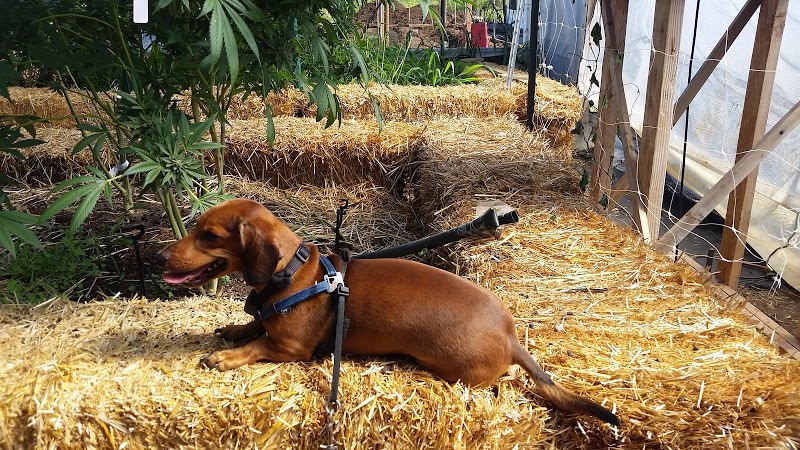