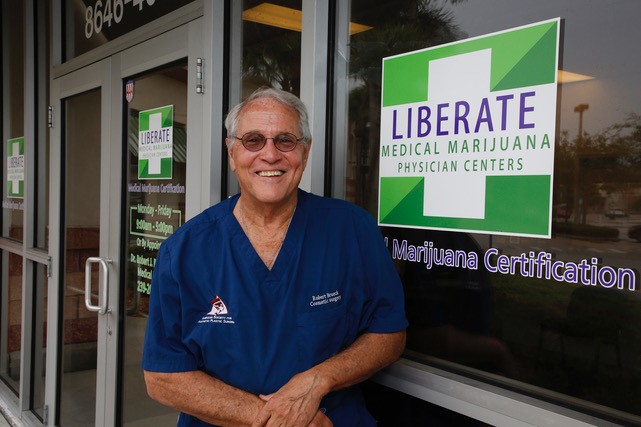 I was able to schedule a visit with the Administrator of the office in the morning and come back in the afternoon for a visit with the doctor. I have sciatica and it is not getting any better with age. I would like some reliable relief that won't make me goofy, like pain killers do. The doctor spent 15 minutes with me writing out a prescription that the office will call in for me when I get my State card to proceed with Medical Marijuana use. The office remains a resource for me always and I will rely on their expertise as I move forward with this new treatment. This is a very helpful and satisfactory experience. I recommend it to anyone who is contemplating this "new medicine." Sally Ennis

The people at Liberate were very welcoming. They helped facilitate the process of obtaining my medical Marijuana Card with ease and without confusion. Dr. Brueck was warm and spiritual in my attempt to find help and actually helped me by prescribing what I should get on my first order. The help they give you through the whole process was invaluable and made the process easy.

I had a great experience and learned a lot... I suggest everybody to go to LIBERATE for the best or should I say EXCELLENT service... it’s quick and professional... if you haven’t went there yet than today should be your day... 5 STAR location! Ask for Regina. Thank You!

To be honest grew up with marijuana being considered a bums drug. So until recently I was still skeptical of its medicinal properties but at this point in my life figured I had nothing to loose by giving it a shot, although I still have that little voice in the back of my head that says it’s should be kept a dirty little secret and that seems wrong on many levels. I don’t go as far as some to call it a cure all miracle drug but for pain, sleep issues,ptsd and mental issues along with eye issues I can see the Benefits fits far out weigh any side effects. To the review. The office is professional and friendly. Answered every question even though they were pretty busy. While I did have to wait awhile because they were running behind I understood why there are people like me that know little to nothing about the ins and outs with questions and the doctor was very helpful. I felt very comfortable asking all my questions without feeling like I was being judged even though I had that in the back of my head it was for sure not comming from there end. To anyone that thinks this is a bunch of kids going in to get a card are wrong on any level most everyone is elderly with real issues that have been like me waiting to be able to at least try to see if it helps eliminate pain or other issues. Only issue I have and it’s not with the office is that it’s not just legal bringing the cost down since it is quite expensive and insurance of any kind will pay nothing of it. I know a couple states now allow something like 5 plants or whatever to be grown by the user for personal use which if it works as I Hope would sure help with defraying costs. Anyway office great and give them a shot if your on the fence.

It’s been a blessing for my son who is 24 with autism and having a hard time trying to deal with the anxiety. He can’t express to me what he feels so he gets very agitated but with the help of Liberate in Fort Meyers I am seeing results.!!!! My son is calm happy and I don’t see any of the anxiety! He has been taking it for about four months now, and though everything is trial and error, he Is very close to the right balance for him 😁😁!!! Thank You Fort Meyers Liberate!!!!✨💫

Other Dispensaries in Fort-myers, Florida 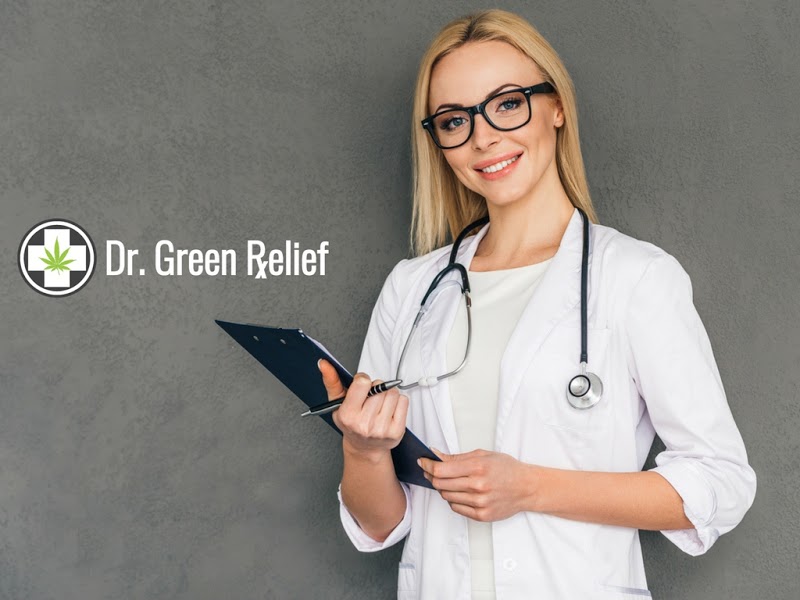 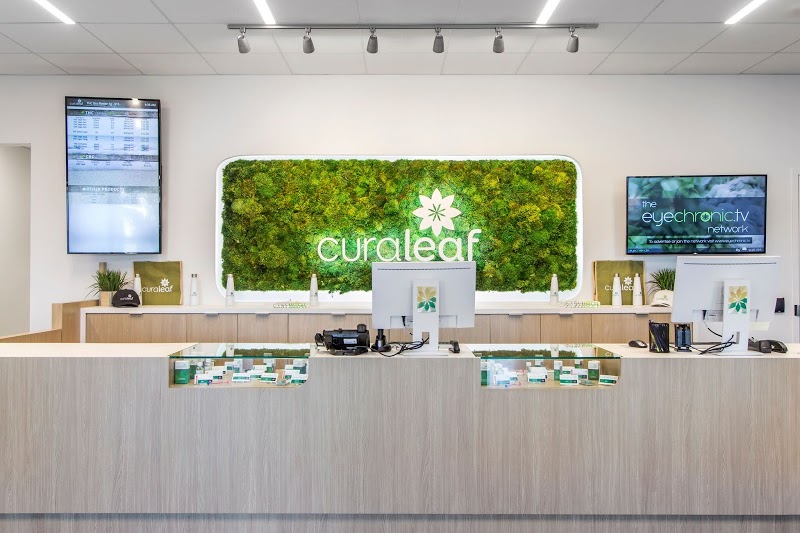 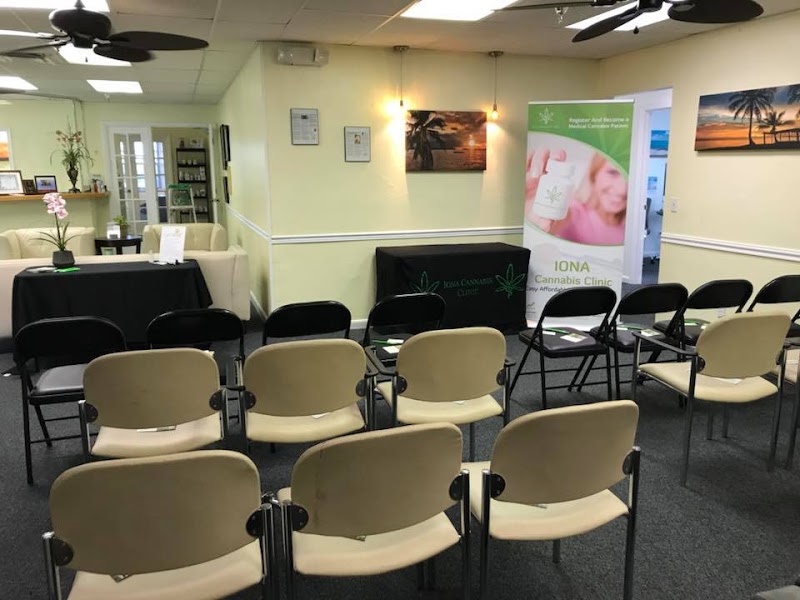