It is sometimes referred to as "Wassabi Smoke Shop 1".

You can also find vaping accessories and other vape shop products here.

In addition, shoppers can also find headshop accessories like glass bongs, dab rigs, and other consumption devices at this store. 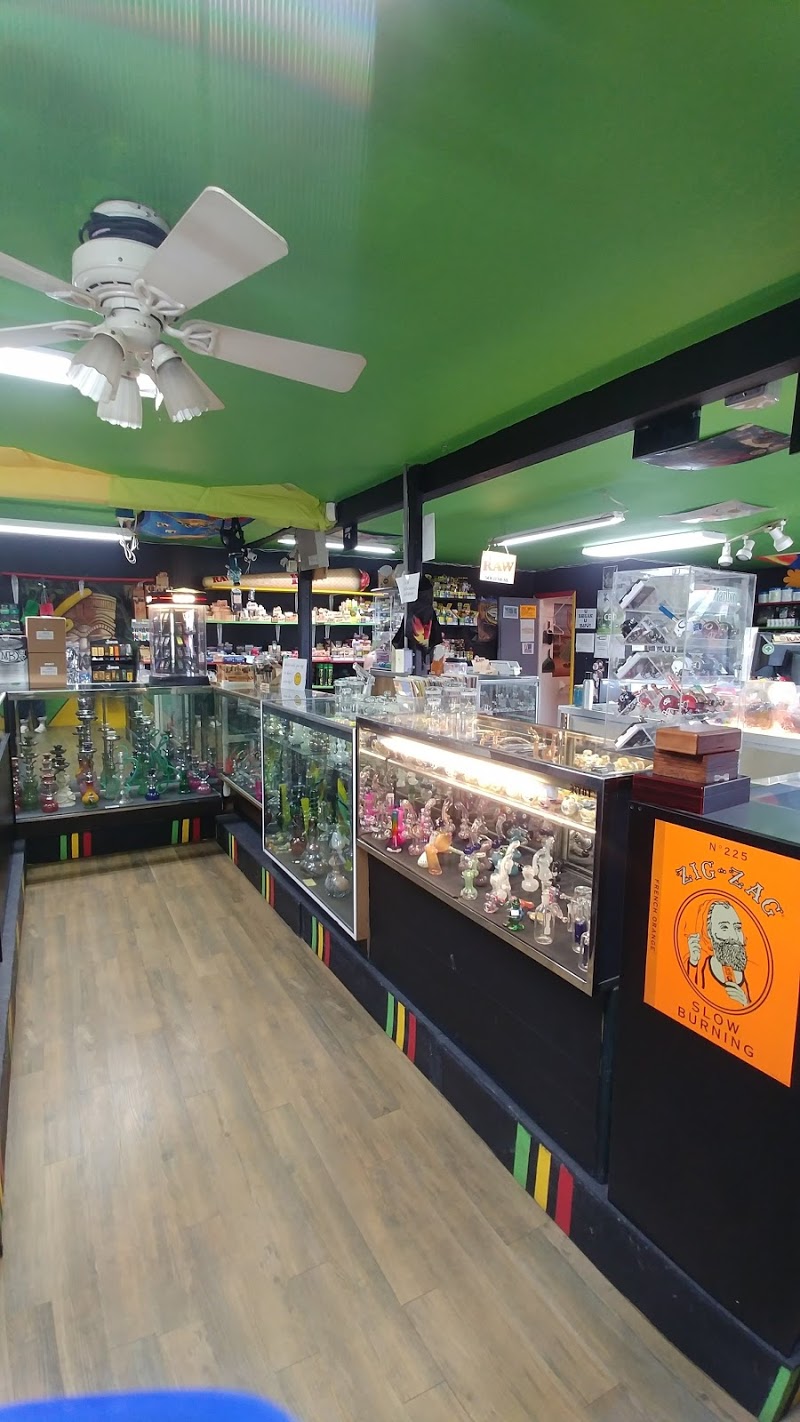 They have great service, couldn’t ask for better deals! Both employees were very nice and helpful throughout our selection. They gave great advice on the products we chose out. Will definitely be going back again

My Name is Alex, I gotta say, this place rules! Ryan And Gerald Were a great help. I’m happy to frequently stop here. If only they could get some legit roor’s! Keep the good vibes guys!

I felt like the staff was being a little bit... I don't know, passive aggressive? Something like that? When I went in looking for a vape pen. First they tried to act like they didn't know what I was looking for, and then the one they sold me ends up being either defective or plain fraudulent. I bought an "Ooze" pen with a charger. The charger lights up, but the pen won't charge. I had it plugged in for an hour, nothing happens when I try to power it on. I think they knew they were selling me something that wouldn't work, and they got a kick out of it. I don't live nearby, and I didn't discover this until a week or so after I bought it, so I'm not going to try to get a refund, but I wasted like $20. I feel hustled.

Other Dispensaries in Floral City, Florida