The M&M Dispensary is a cannabis dispensary in Trinidad, Colorado. 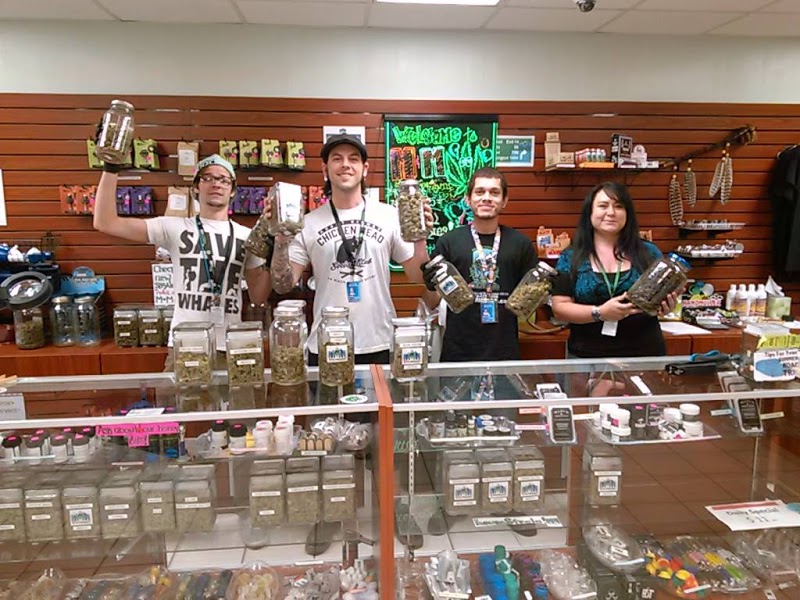 Jude was terrific! I felt totally comfortable around these guys. Everyone was friendly. They make Trinidad a destination, not a location! Updated: After visiting a couple other dispensaries, I am going to tell everyone, hands down, this was one of THE BEST places I stopped. Kudos to you all and your establishment. Top notch!

This couldn't have been a better experience!. The staff they could not have been more helpful with me. The prices are right and the strains are excellent!. Looking forward to seeing you guys the next time!!!

I drive several hours one way just to see the guys and gals at M&M. This was the first dispensary I ever visited and the staff's friendly attitudes and knowledge keep me going back over and over. They recognize me on sight even though I can't visit them often, start pulling out my favorite strains and a few more to suggest. They have a great selection of product and have never let me down. I'm looking forward to my next trip and like always, I am bringing friends with me! Keep on keeping on M&M!

We go to Trinidad monthly. I often stop and look at several stores before leaving. I’ve been here before, wasn’t really impressed or anything, it was just a Dispensary. Well, we went today to see what they had. I asked if they had any deals, the guy told me that buying legal weed was the deal. Then said if we come back in a few hours he would have deals. Why can’t you just give it now? Like the dude was kinda rude about. Won’t be back, almost every store in Trinidad is cheaper anyway

Other Dispensaries in Trinidad, Colorado 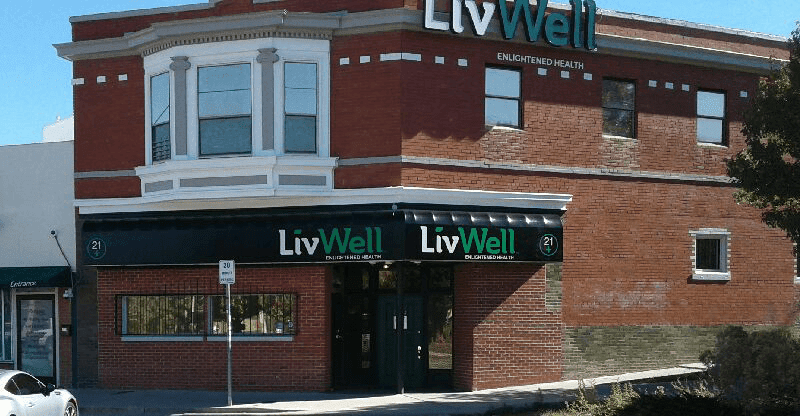 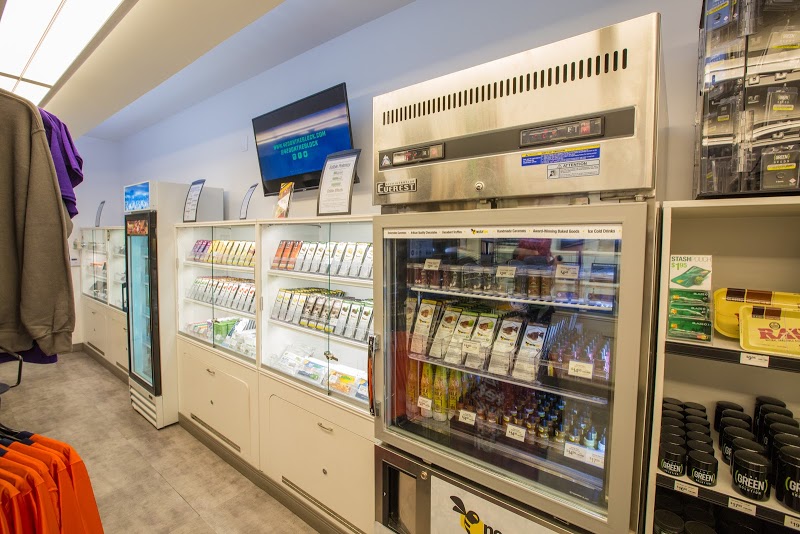 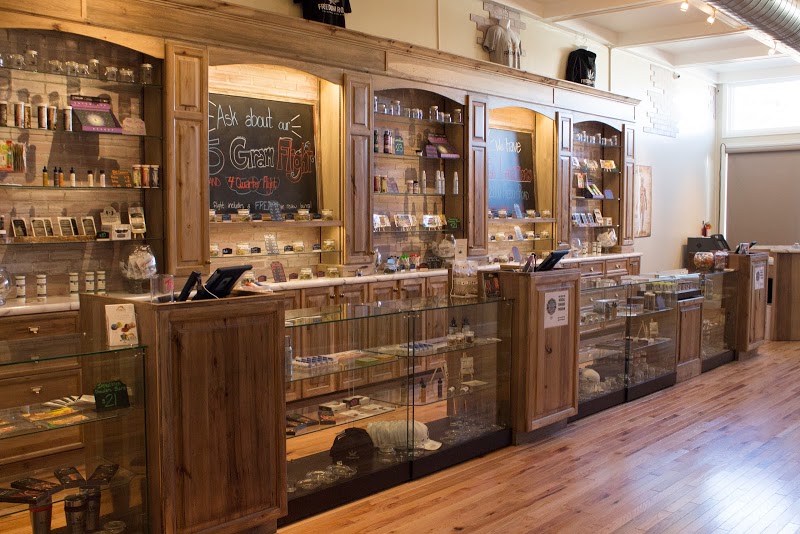 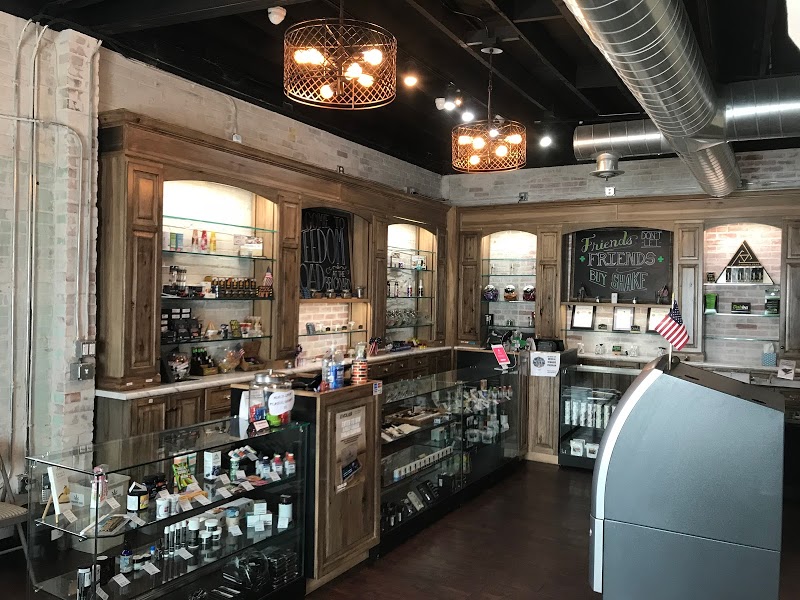 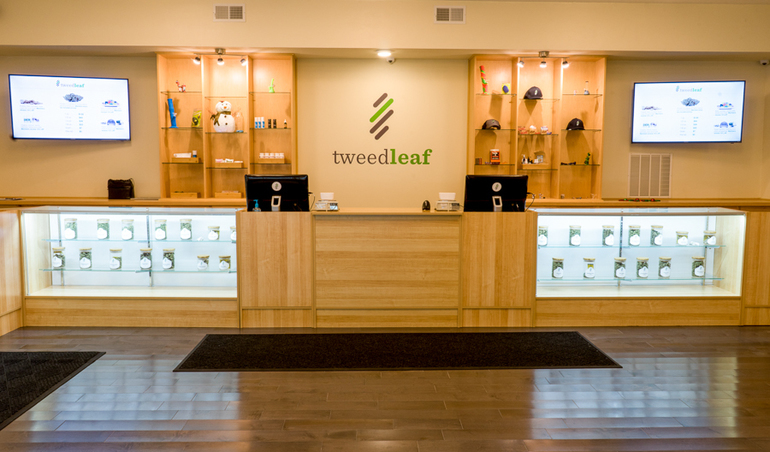 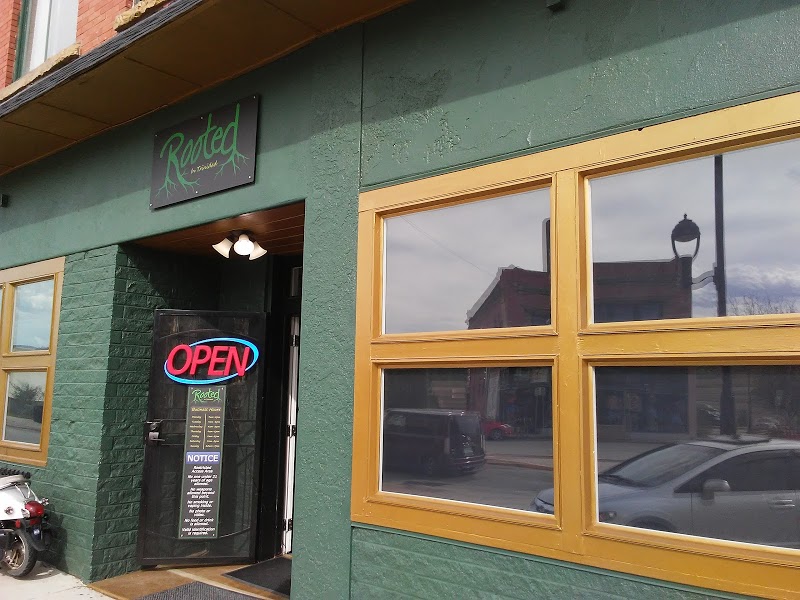 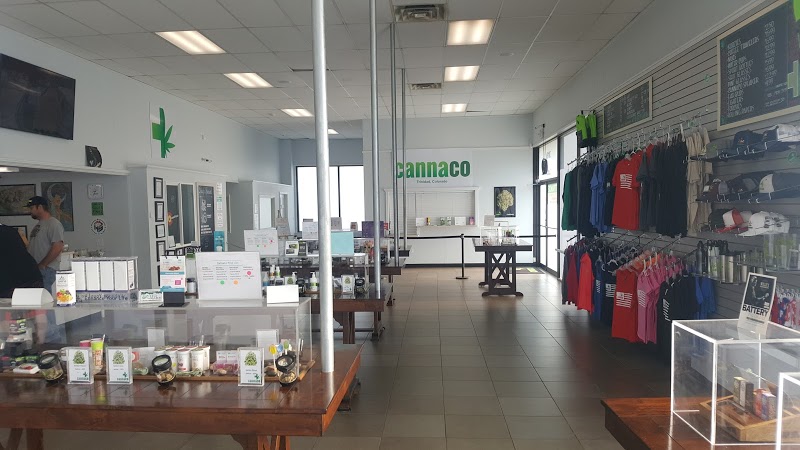 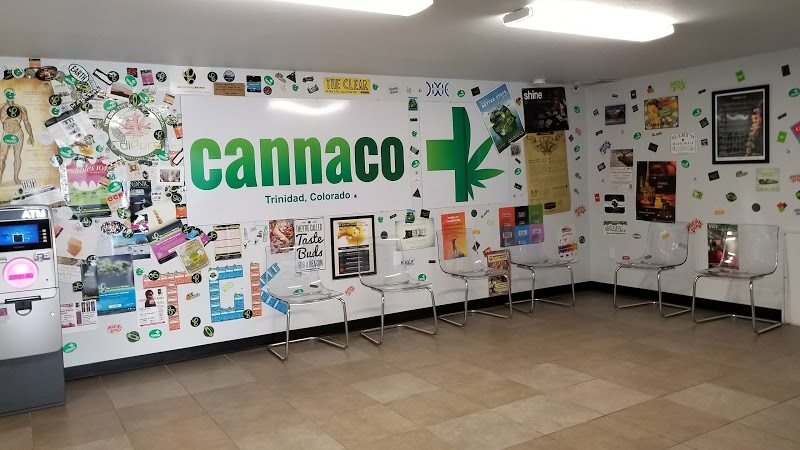 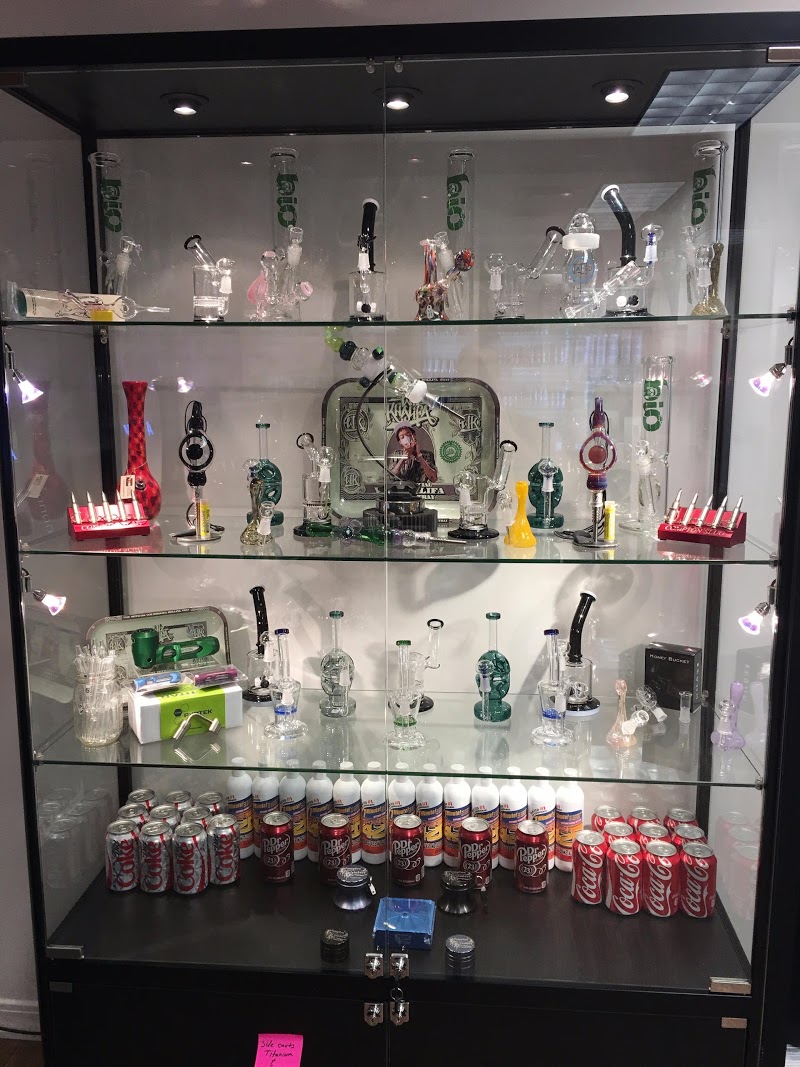 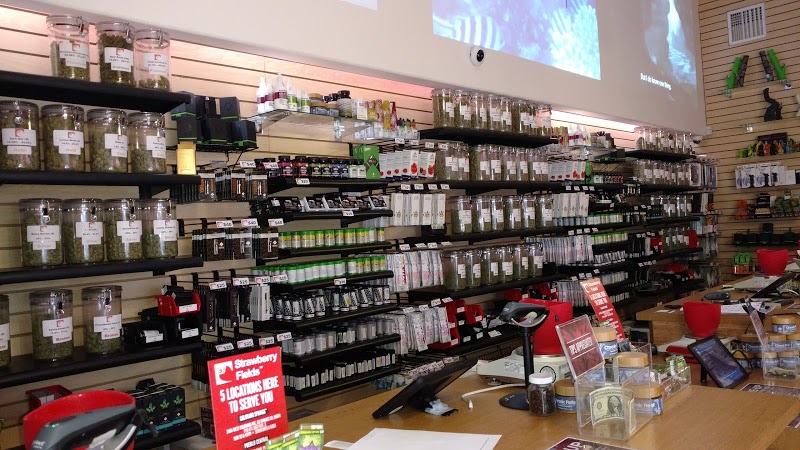 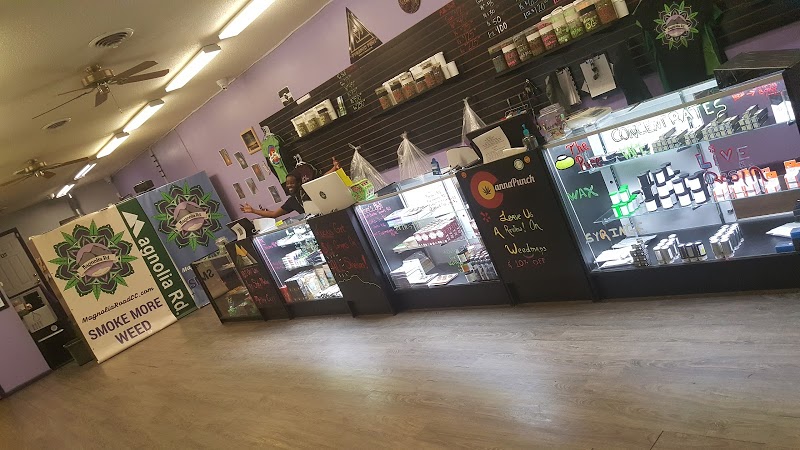