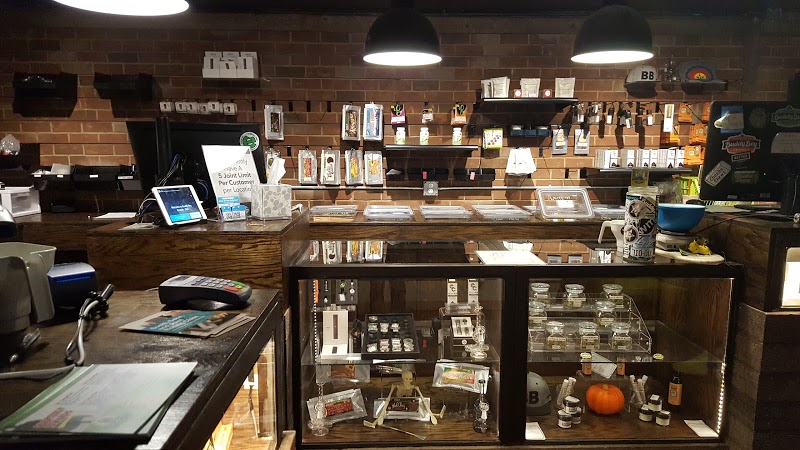 This location is amazing! Customer service is absolutely fantastic! Definitely better then the south federal location! Thank you Jaden for awesome customer service!

Service was amazing. Shawn and Sam were so helpful and informative about the strands. Huge variety to choose from. Will definitely be back.

What in the world happened to you? I buy here, regularly. I will keep what you're staff sold me last. Let me know if you want a Pre-roll called Kush, tastes like cheap cigars. Seriously, just buy some swishers.. Thanks BB. So disappointed

Specifically about 38th and Perry: Edit 11/4/18: waiting with 11+ people in your waiting room currently cause you make it so it's dumb to buy shake on any other day so people crowd on sundays in here for the sale each week and the wait times are unbelievably long now. So many people in here i had to stand for a bit waiting and once i got a seat more people were standing. Wow. Same issus persists 8/7/18: Just called again, they picked up and asked to put me on hold right away before I say anything. I took another screen shot when i was still waiting 13min on hold and still no answer then i hung up. Crazy awful service here. Update 9/11/18: since a few weeks ago whoever is manning the front desk has the phone off the hook for hours at a time daily it's a busy signal for hours straight multiple times and night and multiple nights a week. Has to be the most forgetful person or doing it on purpose. It isn't Chris he always picks up and the phone works on days hes working, it must be whoever covers him. If you do get someone, they usually put you on hold for 10+ min at a time. I have like 4 screen shots of 8-14min hold times with them in the past few months. About 2 months ago a bud tender rung me up for a promo price that buddy boy wasnt using until the next day - the other bud tender not helping me noticed and instead of helping the coworker went and literally told on them to a manager immediately and got the manager to come out as im being checked out. The bud tender explained how they did it by mistake and showed the manager - manager even tho i had been told the total and had my money out changed price to higher and said they could either put back some or id have to pay more. Mind you, i didnt ask for this was just told about it and rung up only to have this all unfold before me within the 5 minutes im in the store. I paid more and got my buds but how it went down the manager should have handled it in front of me a bit better or at least gave better solution options. 0/10 stars for that guy. It was also totally not on the budtender as the paper with the promo was indeed very confusing as they showed the manager and I heard the verbiage too. Get better management and communications on paper here. ----------- This review below is toward all buddy boy stores and their new policies that have been implemented within the past 2 months. I have been a medical patient registered with buddy boy brands for going on TWO YEARS STRAIGHT, but I'm on the brink of changing my registration to a different company. I'm not the guy who you make tons of money off of so my review might not matter at all to you but... I buy 2oz to 4oz a week, but I normally buy your shake. As of last month you now only sell your shake on Sundays. This is the 3rd time now that I've gotten there just after closing time because of my schedule on Sunday's and now have no buds again. When I do make it in time, there are also HUGE wait times on Sundays now at all of the locations (umatilla, s federal, kalamath, 38th n perry, walnut, I've been to them all since the change at the end of July beginning of August). You've pretty much made it so that I can only get the normal buds ive been buying from you for literally years now, only on Sundays. Trim is less in stock too as well now. If i have to jump through hoops for my bud I have no choice but to to take my registration elsewhere which is a shame because all of your bud tenders are nice but your new shake policy is seemingly just causing me huge amounts of stress. Also, your stores keep changing hours without warning to customers. Walnuts hours still reflect 9:30 on the website but they have been closing at 6pm each night no matter what for months now.

They never have any product in during their deal of the day. The management needs to do better with inventory and communicate with other employees when product is out.

Other Dispensaries in Denver, Colorado 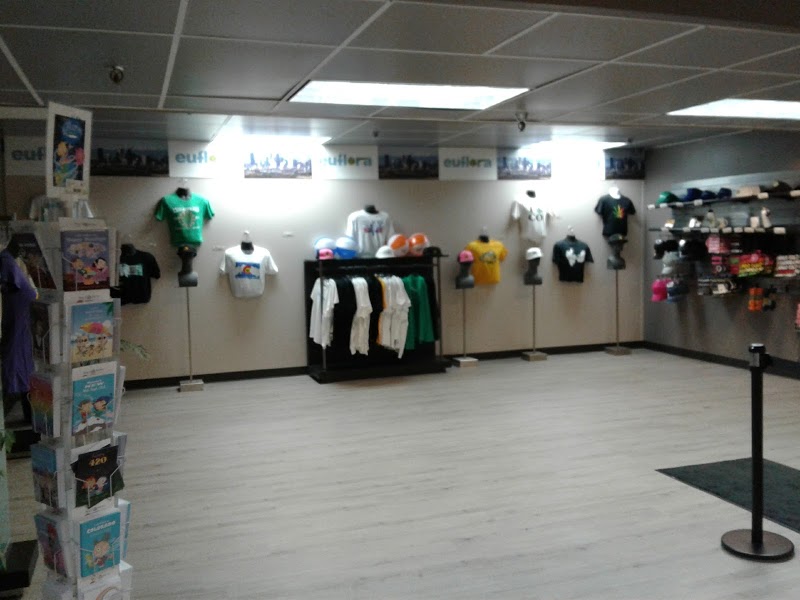 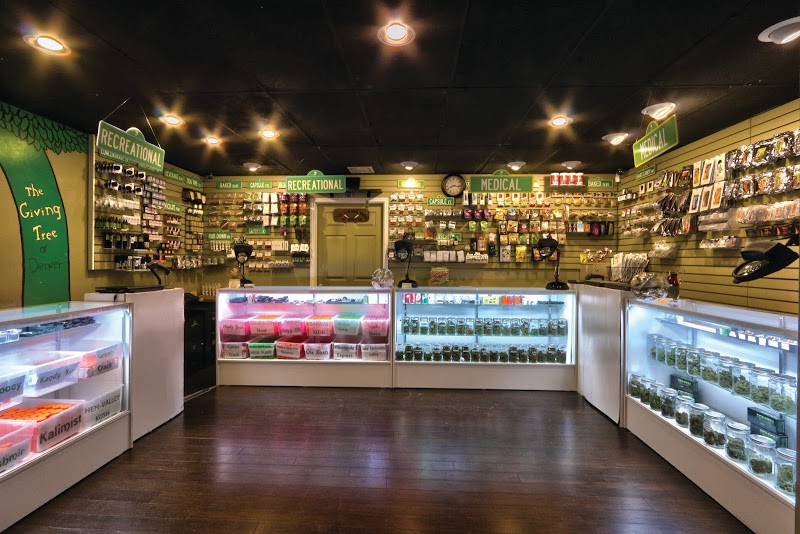 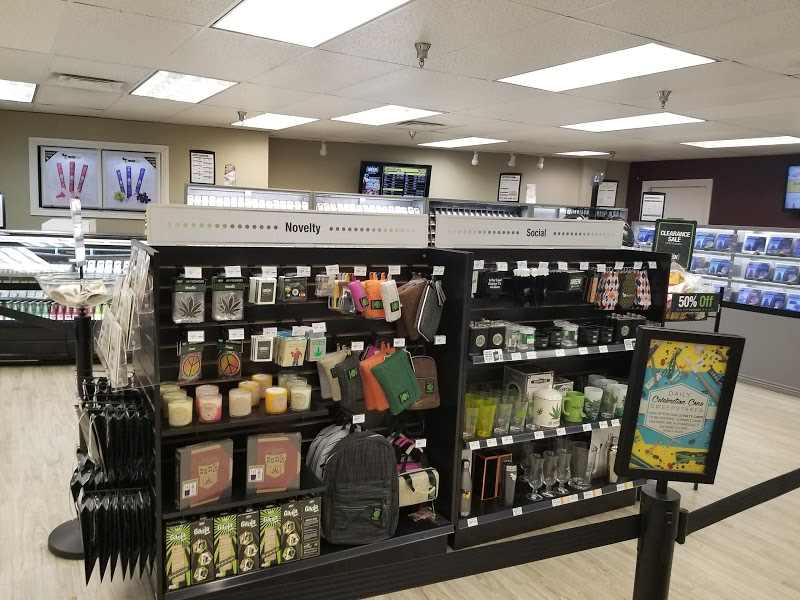 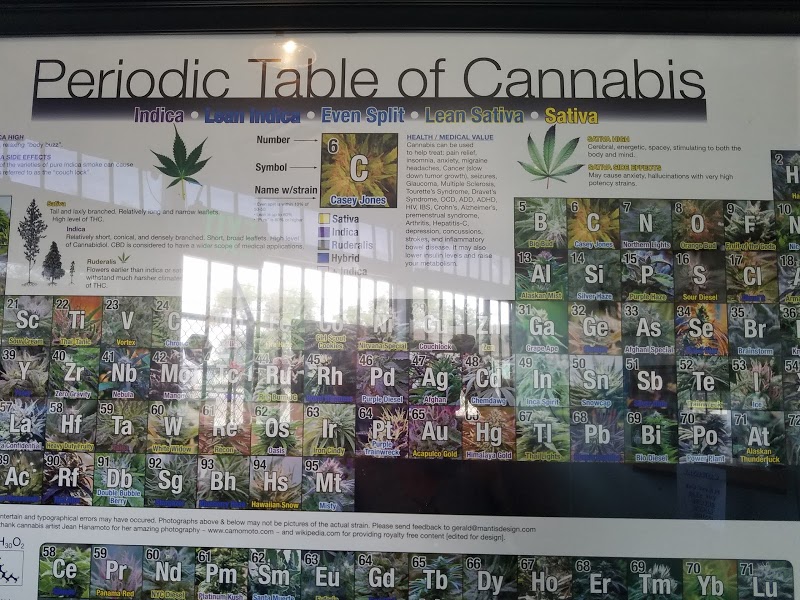 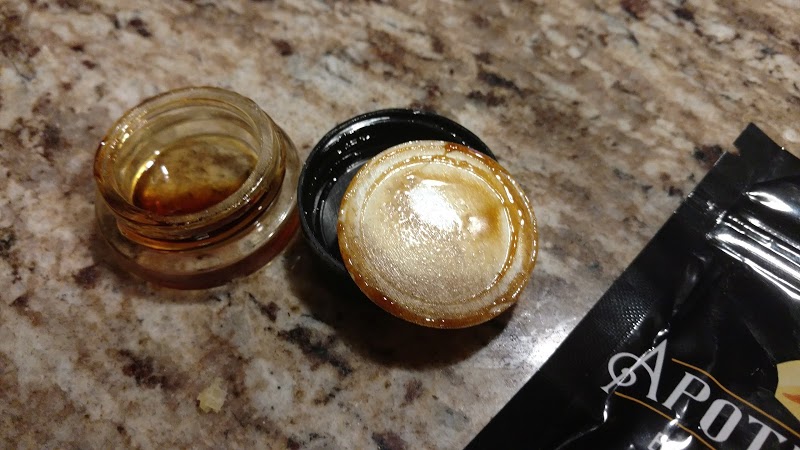 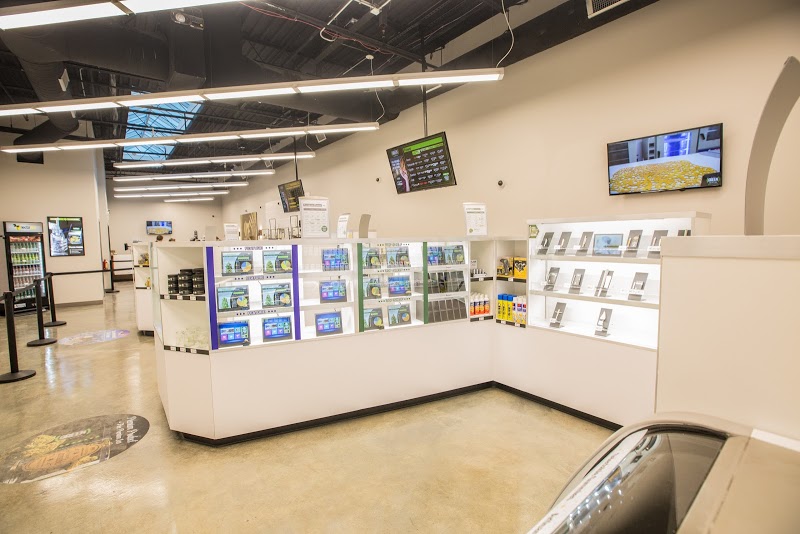 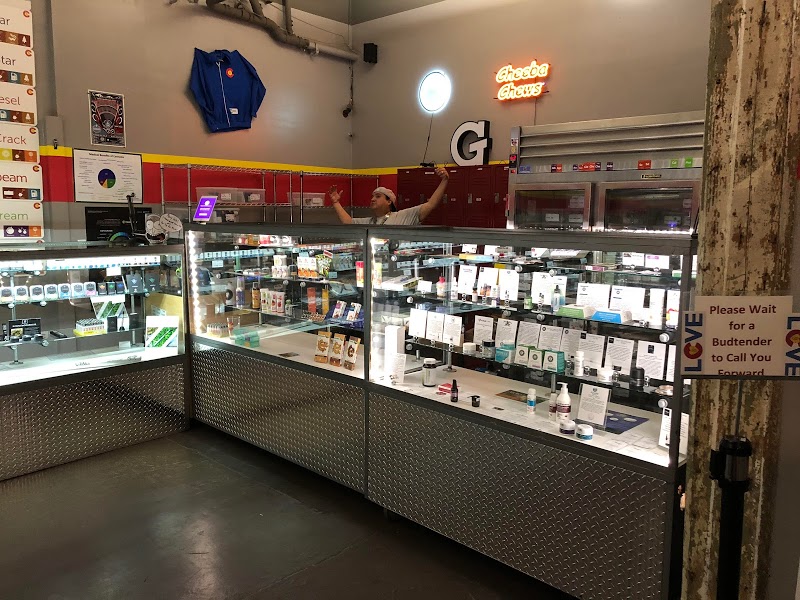 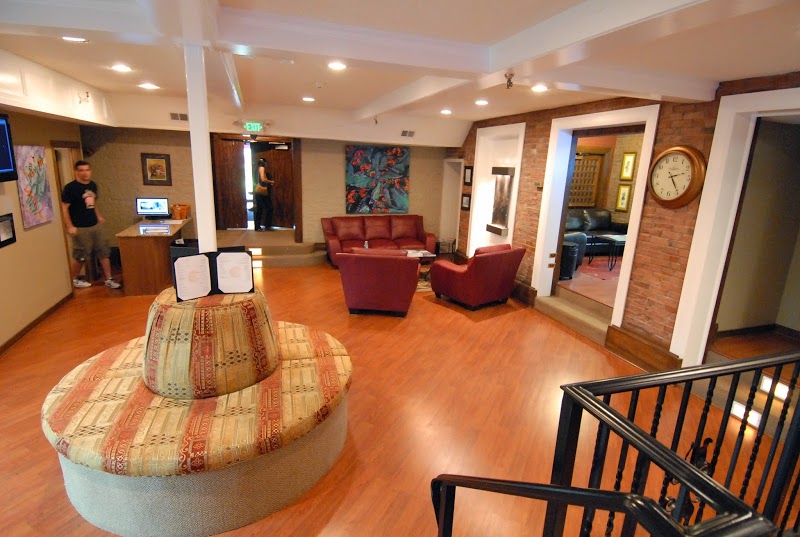 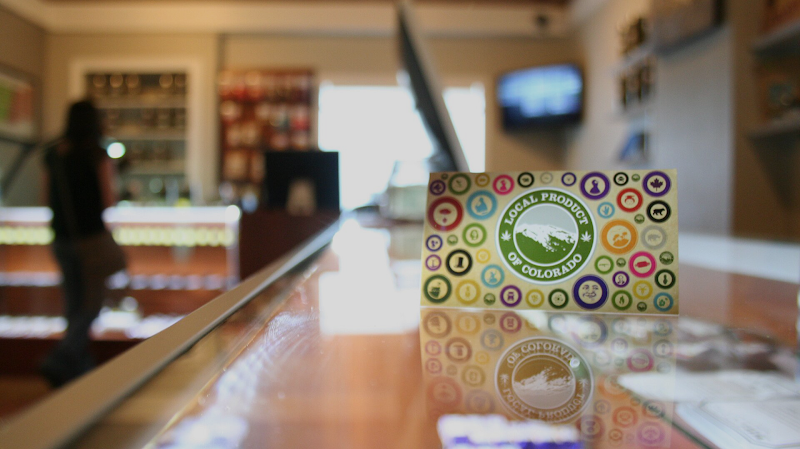 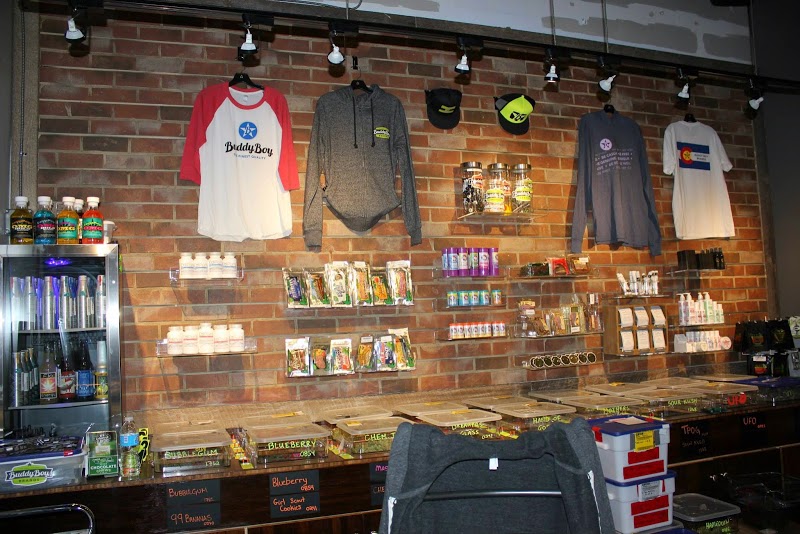 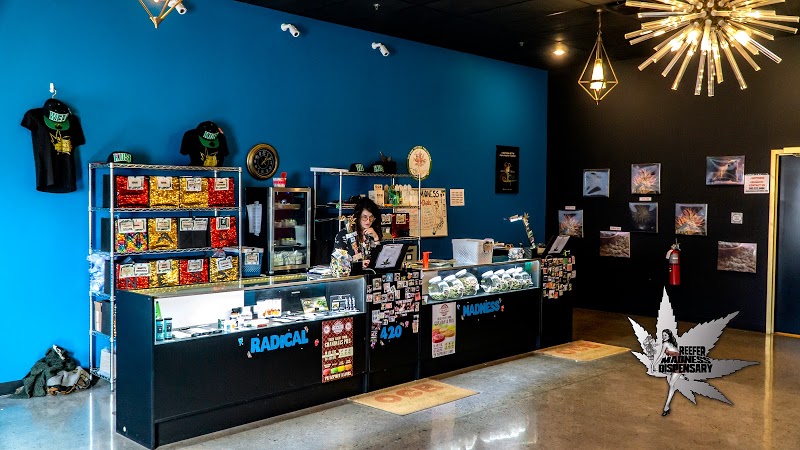