Sonoma Patient Group is a cannabis dispensary in Santa-rosa, California. 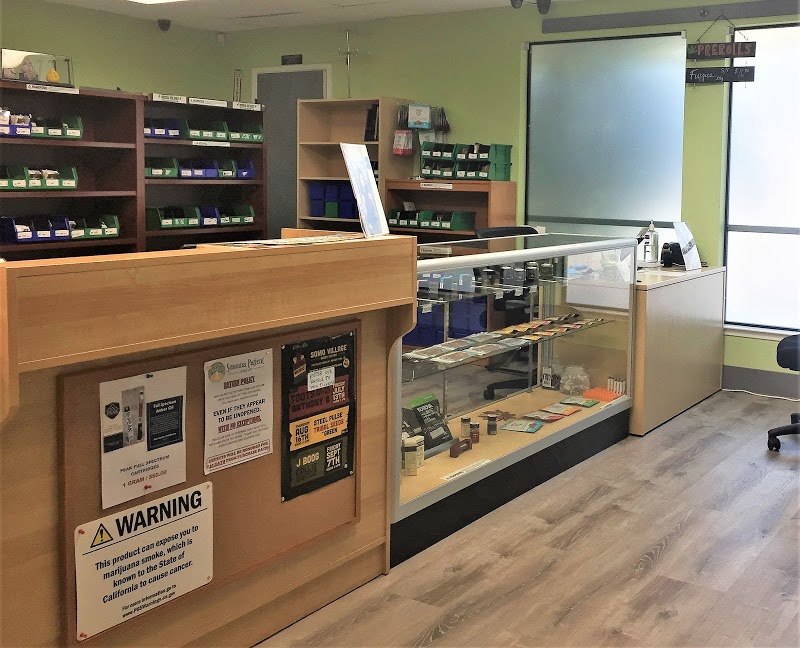 I thought this place would be nice because I knew John when he was on Montgomery. Great guy. I felt rushed here and the employees seemed anxious to get on with it. It felt like a drug deal, hurried and paranoid. Even though there was nobody waiting, the person helping me was distracted and could not care less about this 70-something "patient" who has been using cannabis for over 50 years, arrested twice for cannabis usage in two states and involved in legalization lobbying for over 20 years. You're welcome. Smile.

After spending THOUSANDS... (AND THOUSANDS) of my hard earned dollars at this once fine Cannabis establishment....one in which I have had multiple friends work at, one in which I also used to PRIDE myself on going too after all the other terrible experiences I had had at other dispensaries throughout Sonoma County (there’s a ton of poorly ran shops)....but this was a business I actually used to go out of my way to RECOMMEND to people....”hey man/mam, have you tried out SPG? No? You really should, they’re (“were” now) AWESOME”.....a place where I would even help other customers at times while I was in their shop with their selections because maybe I saw that they were a little overwhelmed, or maybe the shop was a little busy, and I would walk over and say “hey this product right here is AWESOME” or “talk to so and so once they’re free, and they’ll take CARE of you”, when I was was never once obligated nor paid to do any of lol, but did, because I was an EXCELLENT customer..... A loyal customer. Also I am, or now “was”, a customer/veteran with PTSD, (who your management nor joke of a “security” officer clearly do not comprehend the meaning of) and who receives monthly checks from the VA directly related to service connected disabilities, so if you would like verification EVER, just reach out and holler at me. But from serving our country in Afghanistan, as a Sergeant, during Operation Enduring Freedom..... And I say ALL that.....to say that the way things were “handled” with myself, and my “banishment” from your establishment were handled extremely “poor” to say the least. And very “unprofessional” and one sided to put it accurately. I’ve had GREAT interactions with EACH and every staff member in your shop, hell, I have even bought produce at Wednesday night market DT here in Santa Rosa off one of your employees numerous times whose family has a local farm.....GREAT interactions, EVERY time I’ve been in your shop.... Now this all leads back to the recent incident that happened at your location (a situation that I will NOT be going into detail on the internet) but then afterwards having to speak with who I believe was your “buyer”(?) and then “manager” or maybe I have them confused or turned around but anyways, after having the “pleasure” of speaking with these ladies.....And the security officer (But that’s a separate issue that I’ll be handing with his employer and my resources) I would like to express which is my opinion and right, that you women were outright TERRIBLE with me AND the situation that unfolded, and you were more and really ONLY worried/concerned with “looking bad” in front of other customers instead of dealing with your actual CUSTOMER in front of you who was trying to explain his side of the story and the harassment he was receiving from said security officer..... But now that’s really neither here nor there, you guys banned me for NOTHING. But I will STILL! give you guys 3 STARS LOL out of loyalty to the great service I received from your EMPLOYEES during my trips to your shop. That’s what’s funny. I’m not “spiteful”. I’m REAL. And you guys REALLY made a mistake. Y’all gotta know it But here, take your 3 stars and I’ll leave it at....Mercy Wellness in Cotati is better STOCKED, has comparable PRICES and maybe even more PARKING so take that for what you will folks : ) also, there’s no security officers who make threats to customers and power trip as well : ) I’m sure this review will be getting “deleted” by Google because your management will find it “distasteful” (aka hurt feelings) but it is what it is. You guys know how to reach out to me. I doubt you’ll care too though. Which is a shame. But since you only care about money anyways hey! what’s one customer right? Too easy of a concept, I understand : ) so yes folks! go on over to Sonoma Patient Group, who is rated under a 4 Star already from patients and people on Google, and pay the same prices for less selection of products, and terrible management and security. Shout out to my folks over there that were cool though. I APPRECIATE YOU SALUTE

Great customer service! Since I was a first timer and really didn’t know what I needed for my arthritis pain and neuropathy, Moses was very helpful. I left feeling educated and happy with my purchase!

Excellent customer service, good products and staff that really seemed to care about their customers. Great experience, will surely head back.

Other Dispensaries in Santa-rosa, California 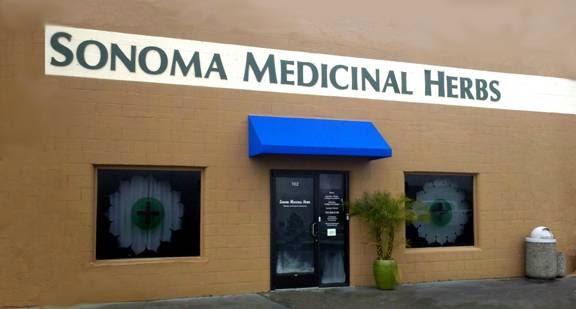 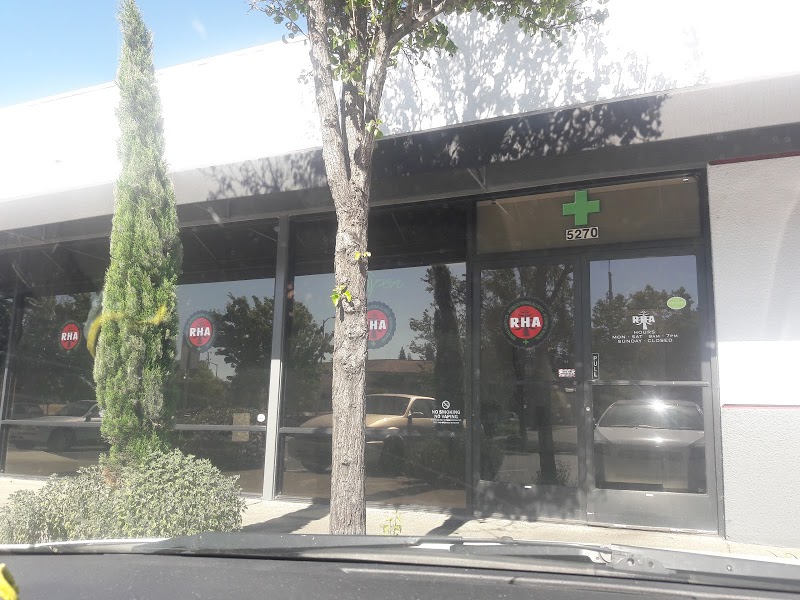 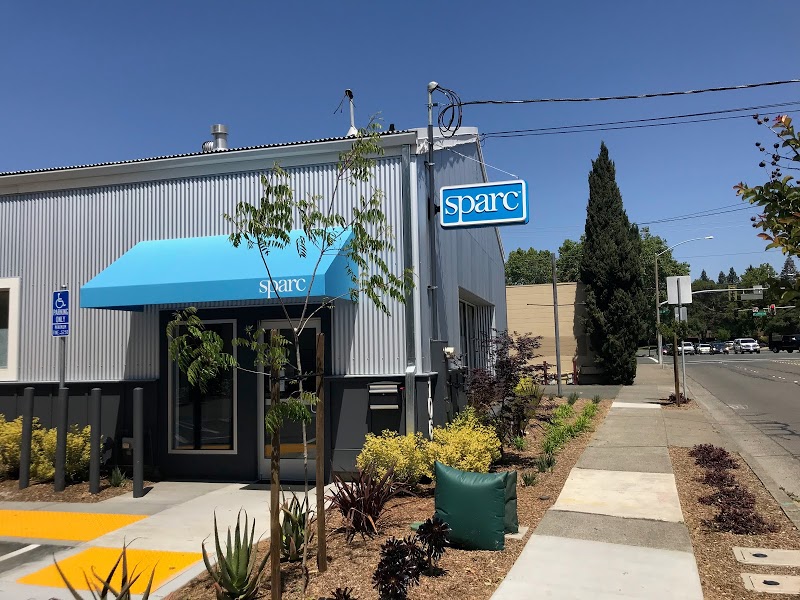 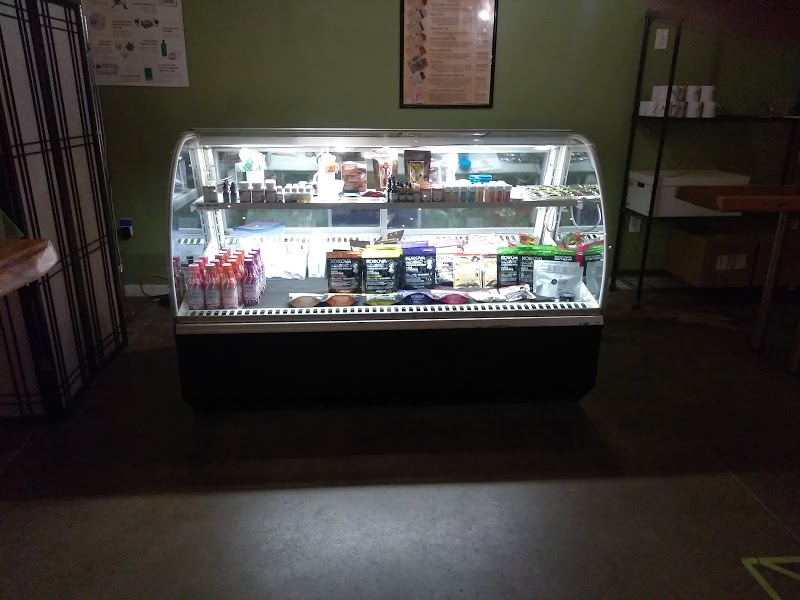 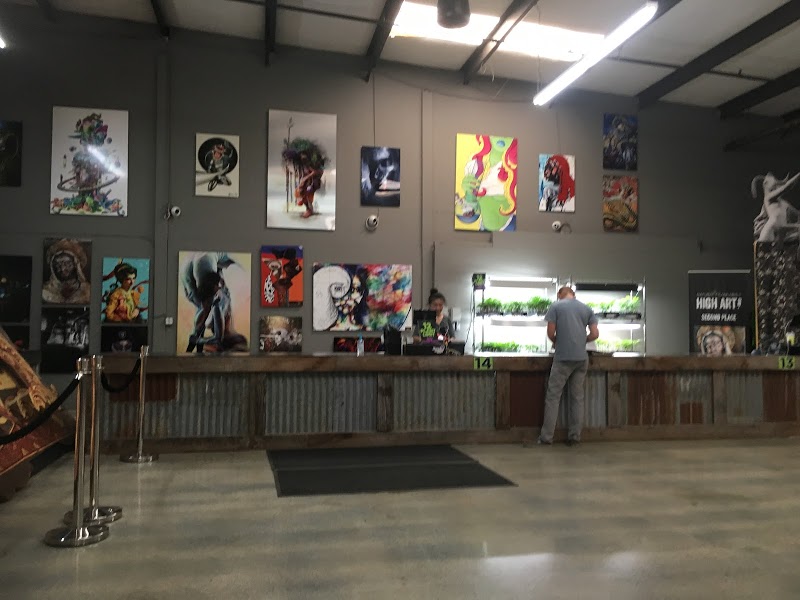