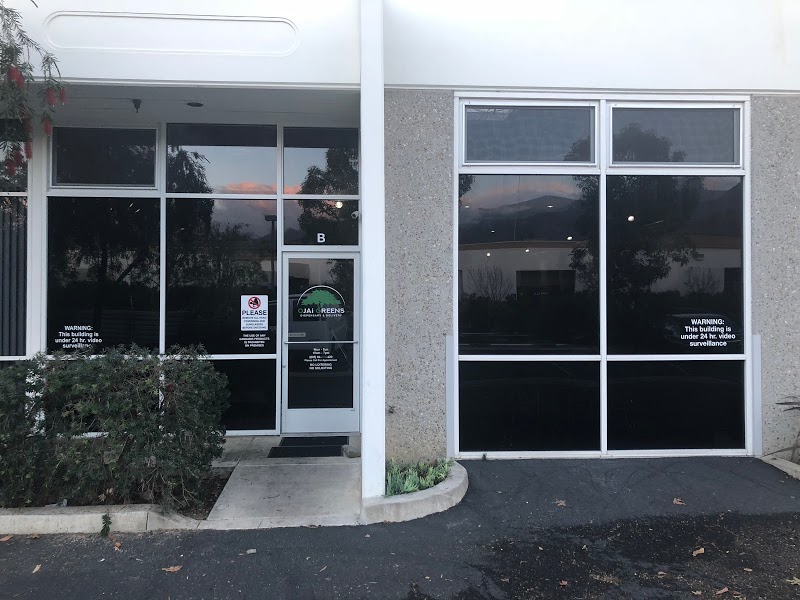 Wow. While there was never a question about my returning to Ojai Greens, (They have been my hands down favorite all along) I was pretty confident that I would not be editing my previous 3 star review. I will say Wow again because of the reply and response to my concerns. The owner was swift and beyond my hopes in addressing what I saw as limitations to the shopping experience. No further details on the past are needed. Ojai Greens now offers it all. Super selection of Bud along with all types of tinctures and concentrates. You will also find the numerous edibles and alternate delivery items... But... The presentation of samples is the high point. You can see what the Bud looks like...it's not a picture... you can even smell it. Additionally they clearly display both THC levels and Price. If you need more info than that you can either check one of the many Tablets laying about and scroll through a very complete listing or have one of the always friendly and helpful staff put you on the right path. Seamless and faultless.

I will start by saying that this place originally had some very good pricing, however more recently they have adjusted their pricing to be more in line with the other two dispensaries next door which for me eliminates their competitive advantage but I continued going there out of habit. However for me this place will no longer work for me. They are the only dispensary of the three that closes at 6:30 as apposed to 7p like the other two. I come from Oxnard and get off of work @ 6p so making it before they close is a challenge. But that's my issue, the reason for the one star review is that calling and explaining this I was told that as long as I got there by 6:30 I would be allowed in and that once inside the customers had until 7p to make their purchase. So I rushed there after work and got to the front door literally at 6:31 and 37 seconds (to be exact!). The door was already closed but there were several customers still in there. The security guard came to the door and I explained my situation and told him I had spoken to someone earlier. He then said sorry but we have closed our registers and turned me away. I explained I knew what I wanted and would be in and out (probably quicker than most of the customers that were already there). He again repeated that registers were closed (even though there were several customers inside still shopping) and turned me away. I get that after being there all day you want to go home but being in retail for a couple of decades now I also know that a business is successful because of it's customers. As a customer I was VERY disappointed in their customer service and being that I have other options for were I spend my money I did what I told the security guard I would do and went next door and gave them my $200 business. And quite frankly I had a great experience at the other spot I went to.

What a great dispensary. Great customer service awesome selection and a cool showroom.

Very friendly, knowledgeable, all around great people. Little pricey but the tax man now has his hand in the farmers pocket. Good selection. Sure beats Fentenyl.

Other Dispensaries in Ojai, California 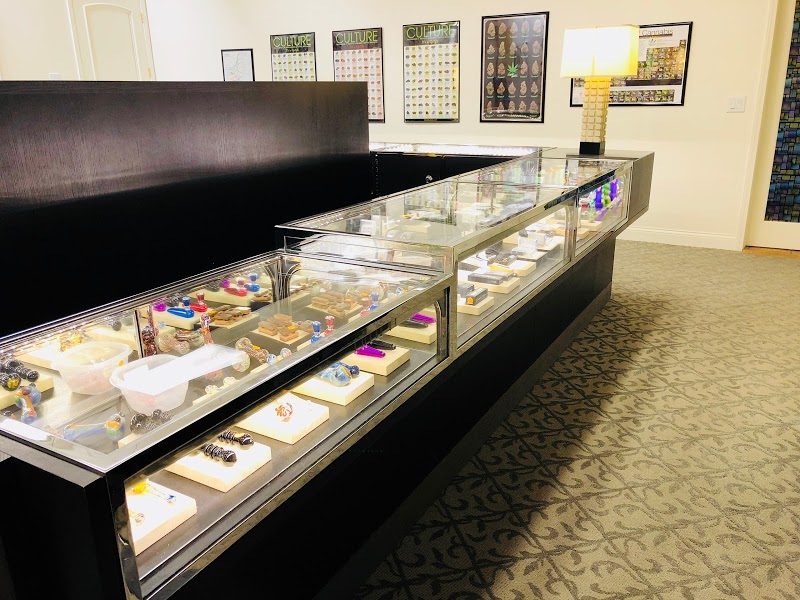 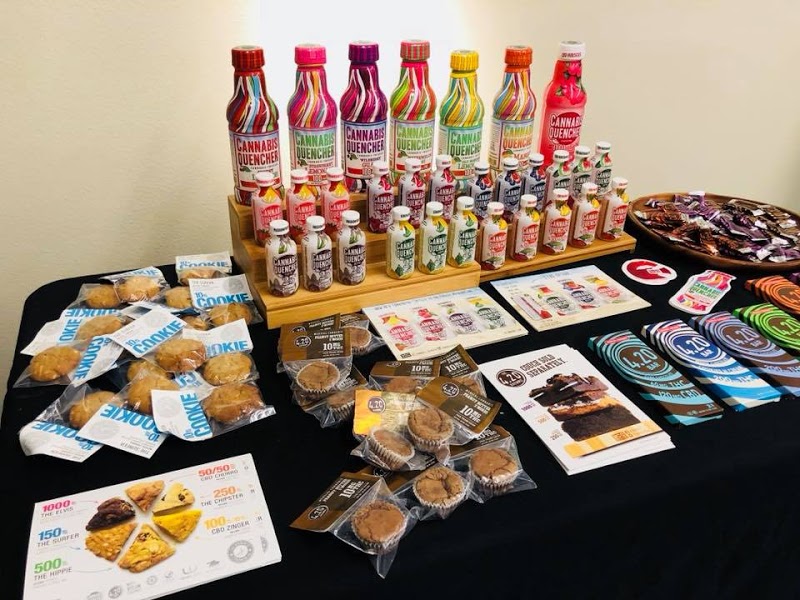