Oakland Community Partners is a cannabis dispensary in Oakland, California. 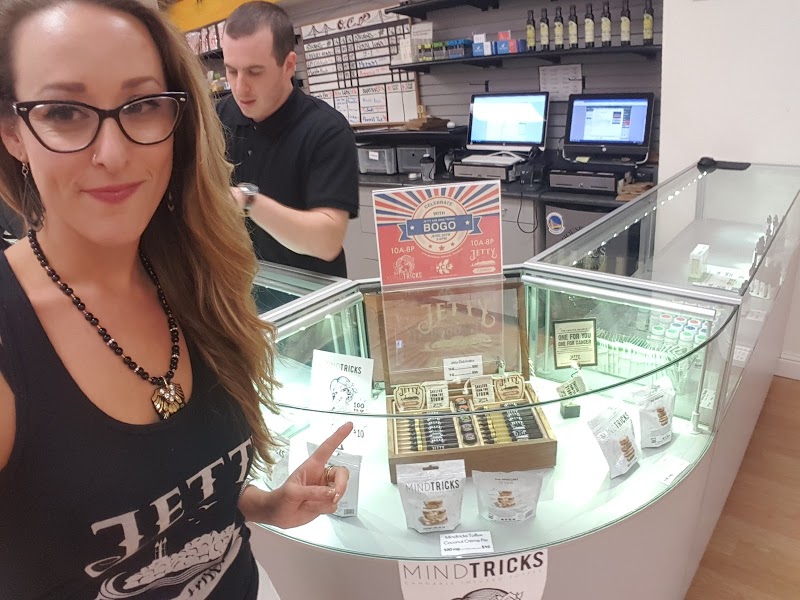 would give 5 stars but there was a lot of trash flying around. beautiful park otherwise

My name is Christina I have been coming to OCP for almost 6 years..me and my partner Ian Brown have spent THOUSANDS of dollars at OCP and have never complained, but today was an absurd example of profit before patients medical marijuana unethical BS i did not expect from you guys. First we walk in around 12ish (i dont have the reciept because your manage took it) and was sold the wrong product, not once (which was corrected on the spot), but twice we were given the wrong product. My boyfriend Ian had to come back when we got home and saw the mistake. When he came home I opened the gram of Nug shatter to find the shatter had melted and leaked on the inner packaging. The plastic parchment paper they wrap it in was completely covered in goo and sealed, i literally was unable to open the wax i just paid 41$ for... So i return to OCP and told your manager, a short statured man in a baseball cap, that i know the packaging isn't your fault but as a dispensary it is your responsibility to sell a QUALITY PRODUCT and not pass on waste to a MEDICAL PATIENT. i was given the option of getting a free gram of flower. Which i do not want as i have lung issues and smoking flowers is unpleasant, thus why I COME TO YOU GUYS FOR WAX. I ask to speak to a manager but am told he is the one on duty, even though I come here several times a week and am well acquainted with some of the long term management that works here... I even sold cookies to the owner of the shop when i worked at Sweet Belly, so i KNOW who i wanted to speak to but this man refused. i asked for a business card for a direct email for the shop, and he just says "sorry" and walks off. Check your cameras around 3:30 and you can just see me aimlessly standing at the edge of the counter because he just said "sorry" and begun IGNORING ME!!!! I have never come to y'all with a complaint but after coming here since 2013 i thought maybe i earned a little bit more respect than THAT? And he came back after balantly avoiding me and said if im not buying anything, I'm going to need to leave AS IF I DIDN'T JUST WASTE 40$ ON WAX THAT I CAN PROBABLY ONLY VAPE HALF OF BECAUSE IT MELTED ALL OVER THE PARCHMENT PAPER AND PACKAGING??? Once again, NUG's incompetence in packaging isnt OCP's problem but IT IS OCP'S RESPONSIBILITY to make sure their loyal customers are given a QUALITY PRODUCT and not something faulty and melted!!! I am extremely disappointed and hope OCP makes this right, because there have been months where me or my bf have been in here EVERY DAY to buy a gram of OSO wax and I have never felt so ignored and put off by a brick and mortar I've gone out of my way to support so much in the past!! i have been dabbing for SEVEN YEARS and have never recieved a gram of wax this sloppy, to the point it has sealed the paper shut FROM THE OUTSIDE and gotten all over the sticker holding the paper together. I am livid at how your acting manager treated me, acting as if I was loitering in your dispensary for fun after he compeltely walked away and distanced himself from actually handling this issue like any other retail manager would. I have worked in sales and sales management for years and would never have dreamed of treated a REGULAR customer like that! He refused to give me any information and essentially just told me to "google it on weedmaps" so i could actually speak to someone. OCP i used to love you a lot but your revolving door of budtenders is leaving something to be desired in the realm of customer service!!!

One of the better dispensery in Oakland for pricing, I just ask that they get alil bigger selection

Very friendly professional staff. Nice selection. Some things I like, I can only find there. The entrance is 10 yards from the 19th Street BART station. The easiest dispensary to buy from.

Dry bud. Almost powdery when breaking down. Management needs a course in Management!

Other Dispensaries in Oakland, California 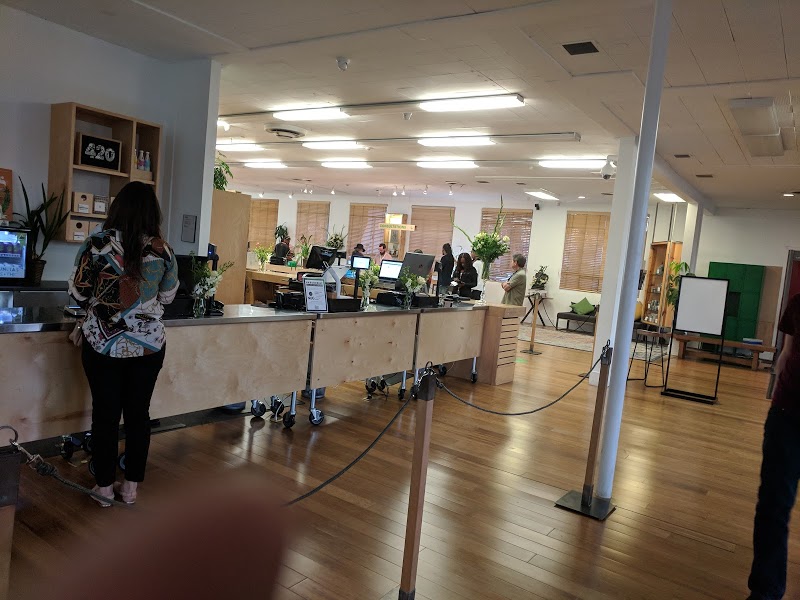 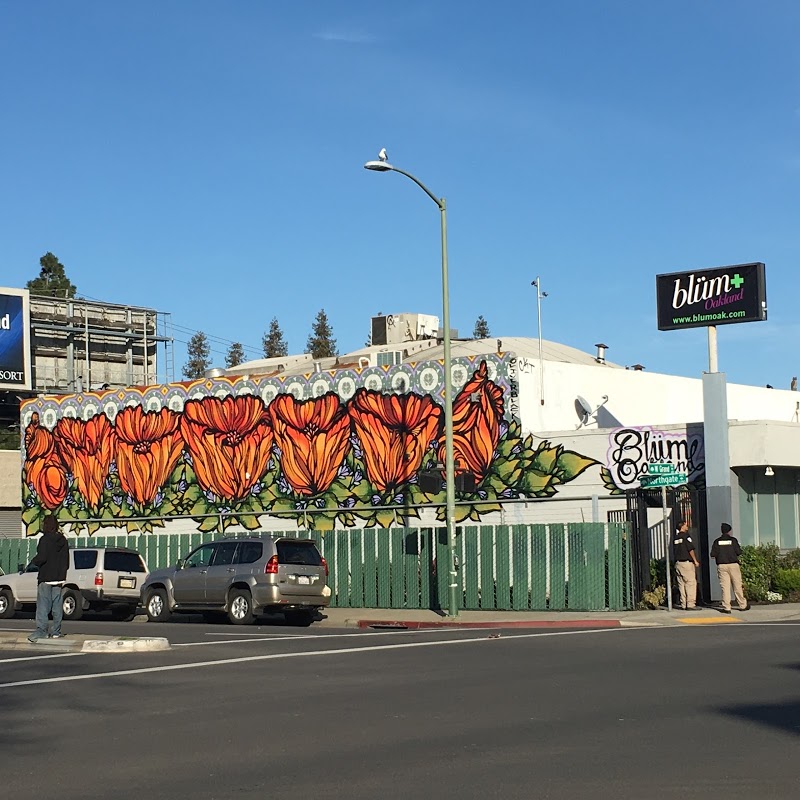 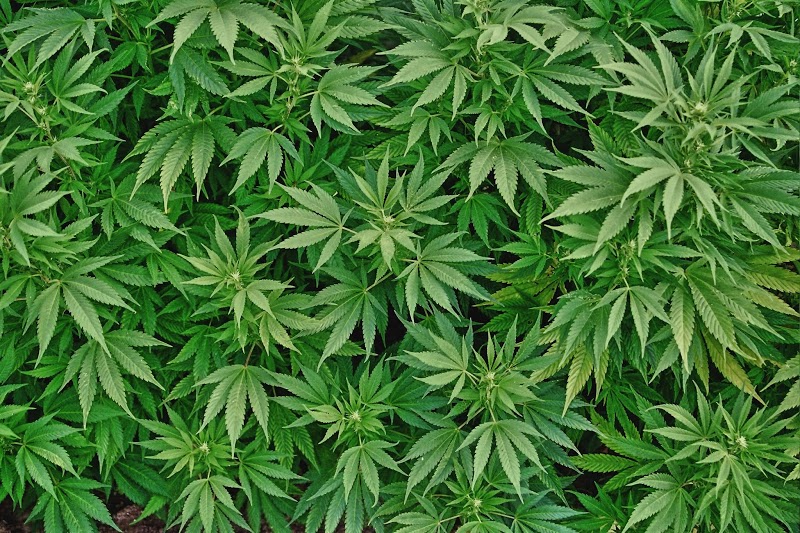 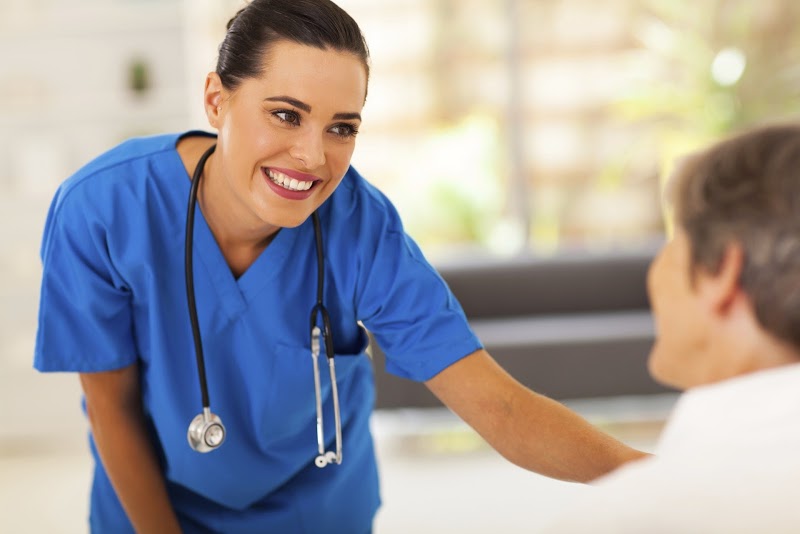 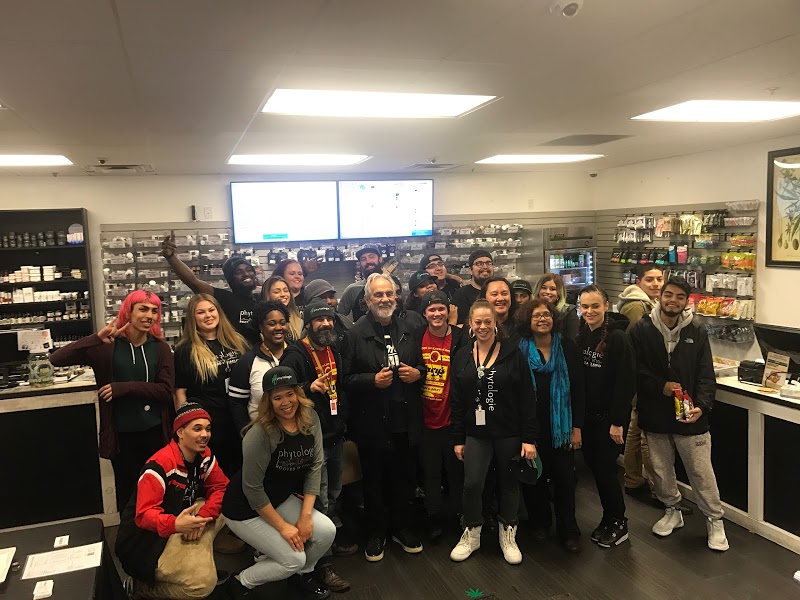 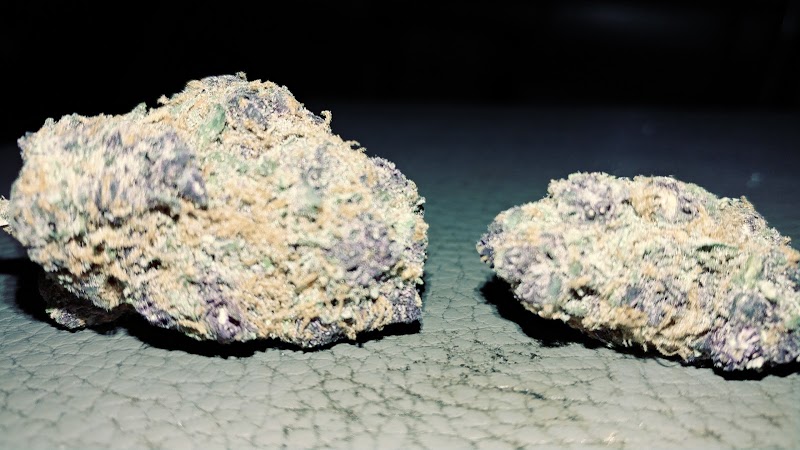